tastecard's new delivery service will support restaurants, with a significantly lower fee than delivery giants such as Uber Eats, Just Eat and Deliveroo. 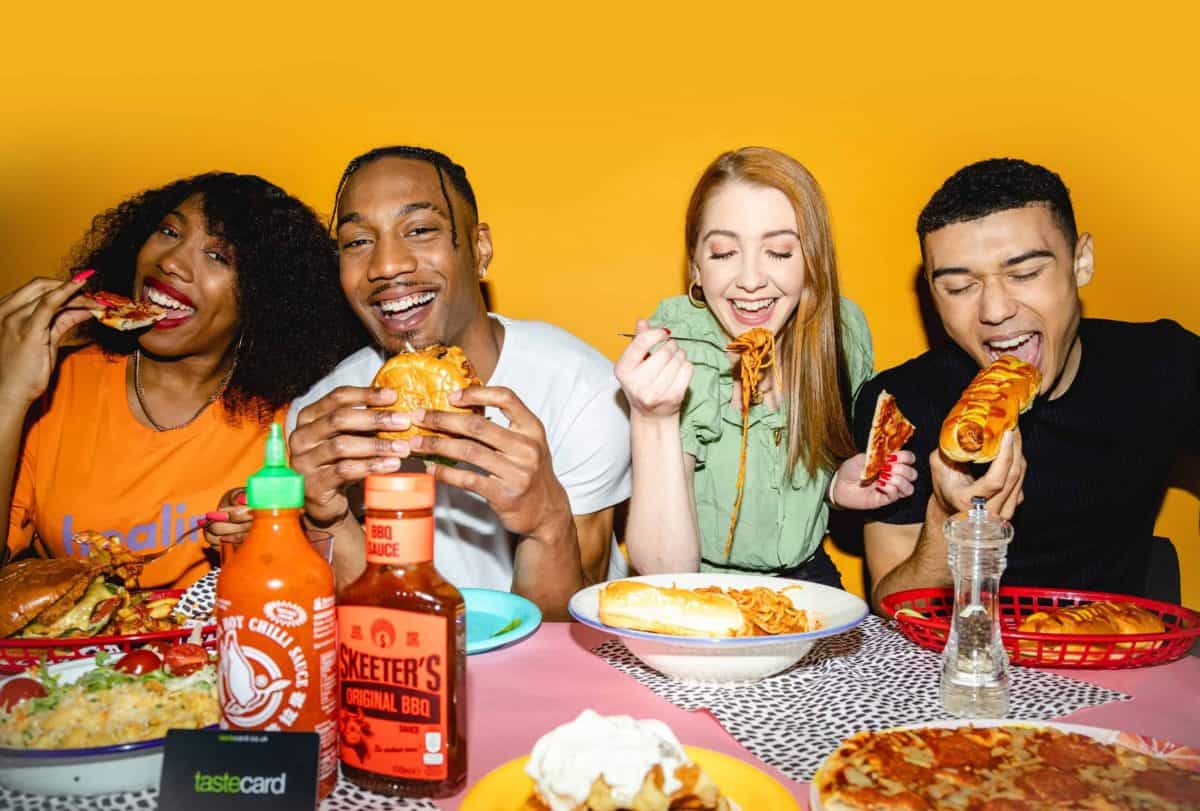 tastecard – the UK’s largest diners club with over 2.5 million members – will launch a new delivery service next month, offering permanent discounts on all orders.

An aggressive bid to take on delivery giants such as Uber Eats, Just Eat and Deliveroo, tastecard has triggered a price war in the UK delivery market with the latest announcement.

Having surveyed 274 of its independent restaurants, tastecard found that the most prominent challenges highlighted, with regards to partnering with a third party platform, were the expensive commission fees and high upfront costs. On average, delivery giants charge restaurants 30 percent commission for every order. In a bid to supporting the nation’s struggling restaurants, tastecard’s fee will be between 5-7 per cent. A significant reduction.

In addition to supporting the hospitality industry, tastecard also has its customers in mind, who’ll have access to permanent discounts, with a minimum of 10 percent. The discount to customers can also be increased as high as participating restaurants desire.

Launching on Monday 21st September, tastecard’s delivery service will include over a thousand restaurants across six major UK cities, including Birmingham, Cardiff, Liverpool, London, Manchester and Newcastle, with plans to expand across 25 cities by 2021.

tastecard will launch the offer exclusively to their customers first, who are already signed up to the platform, a move in which founder Matt Turner is calling “disrupting the disruptors”.

On the launch of tastecard’s delivery service, Matt Turner, tastecard founder and CEO said: “I founded tastecard in 2006 with two aims; to help restaurants drive profitability, by encouraging people to eat out more often, and to help diners by making eating out more affordable. Over the years tastecard has built a membership of over two million people and have saved our members millions of pounds on dining out across their favourite eateries.

“Supporting restaurants, by encouraging diners, has never been more vital and we’re proud to throw our hat into the delivery ring. Our aim has not changed at tastecard: We want to support the industry with lower fees and a service model made to reflect how restaurateurs want to do business, combined with a better value proposition for customers, to reward them for being the backbone of our hospitality industry. We hope that our competitor set follow suit to offer customers better value.”

tastecard membership is available via the brand’s website, with the first 30 days free. All customers, both members and non-members can use the delivery service by downloading the tastecard app. tastecard collection will be available nationwide and delivery will be launching in six major cities from September 2020.

This article was updated on Wednesday 19th August.