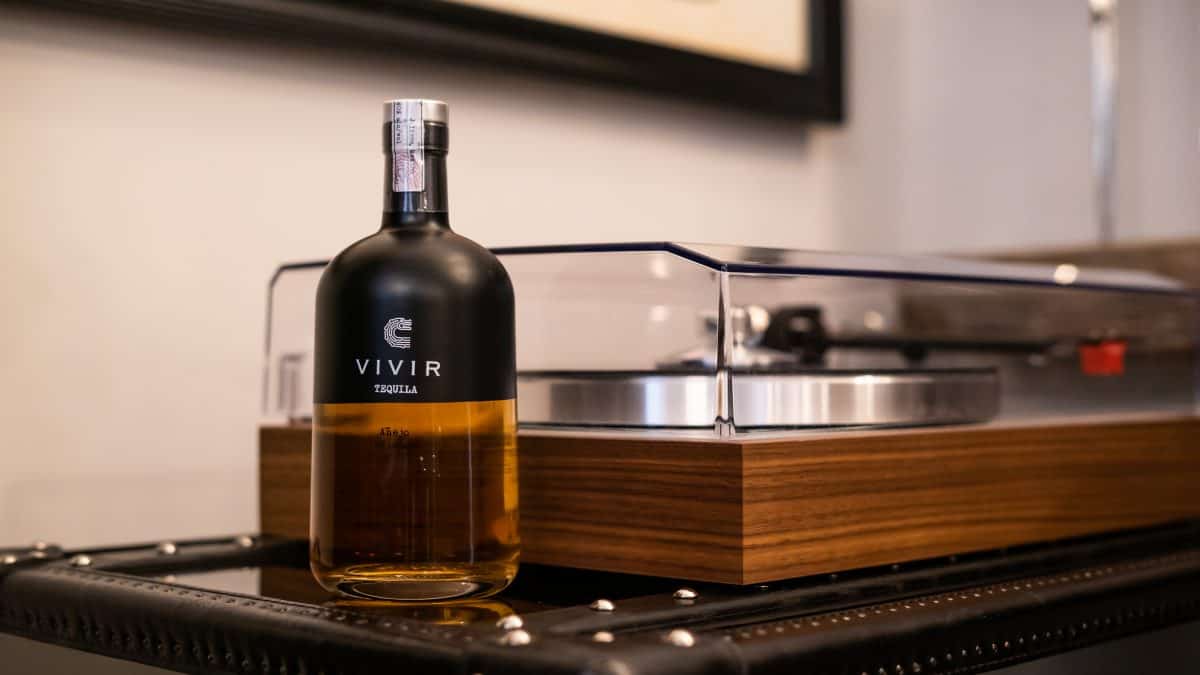 “Designed to change the perceptions of tequila”, VIVIR Tequila was founded by friends Navindh Grewal and Paul Hayes. After noticing a gap in the UK market for 100 percent agave tequila, the pair decided to launch VIVIR, challenging the spirit’s association with being knocked back with salt and lime. Having already formed strong working relationships with agave farms and distillers in Mexico, while distributing agave syrup for his food business, co-founder Paul Hayes also found himself having allergic reactions when drinking tequila that wasn’t 100 percent agave.

Following three years of planning and development, VIVIR Tequila officially launched in 2019, made using 100 percent Weber Blue Agave and natural volcanic spring water, distilled at award-winning, family-owned The Casa Maestri. Based in Jalisco, Mexico, the distillery was selected for its sustainable practices, traditional process, and as it cultivates its own Highland Weber Blue Agave and has its own natural spring water source. Grown to full maturity – taking between eight and nine years – the agave has a strong sweet flavour, and is allowed to flower and seed, ensuring the next year’s crop as well as allowing for an ecosystem of animal and insect life to thrive. The plant is then cooked for three-to-four days in a Hornos (clay oven), ultimately giving VIVIR Tequila a strong agave flavour and some subtle smokiness.

With deep colour and flavour imparted from the barrel ageing, the VIVIR Tequila Añejo has a complex aroma, with slight smokiness and notes of toasted agave, marzipan, honey, Habanero, coffee, a touch of cinnamon, and plenty of vanilla alongside the agave’s rich vegetal character. The vegetal flavour is built upon on the palate: smooth with a creamy mouthfeel, complete with caramel, additional vanilla, milk chocolate, nutmeg, clove, and orange oil, plus some enticing woody notes which linger on the finish. A superlative sipping tequila, best enjoyed neat, or as the base of classic cocktails more synonymous with whisky or rum, including their signature cinnamon spiced Old Fashioned.

VIVIR Tequila Añejo is available from a selection of stockists, including Waitrose and Master Of Malt.

Muddle the orange peel into the bottom of a cocktail shaker to release the oil.

Add the agave syrup, lemon juice, pinch of cinnamon, a dash of bitters, and VIVIR Tequila Añejo to the shaker with ice, then shake until chilled.

Pour into a glass with ice then garnish with the muddled orange peel and stick of cinnamon.