The world’s oldest existing rum brand, Mount Gay has collaborated with the Bourne & Hollingsworth Buildings, in Clerkenwell. Showcasing Mount Gay Black Barrel, the all-day dining space’s bar team have created a refreshing cocktail (‘Water of Life’) that’s available until the end of August, aiming to bring a taste of Barbados to East London. With […] 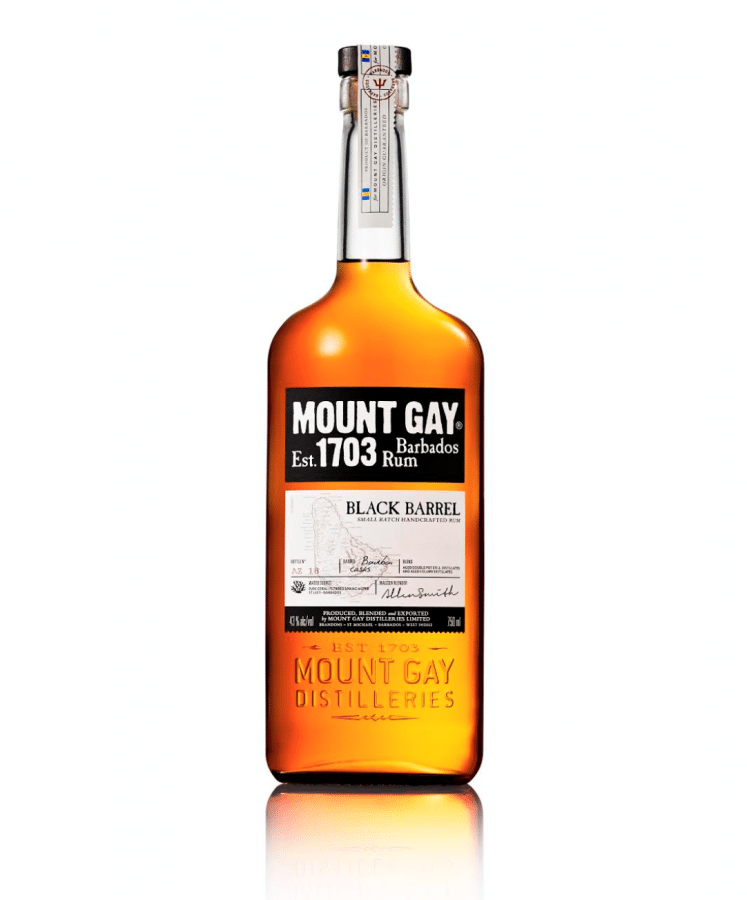 The world’s oldest existing rum brand, Mount Gay has collaborated with the Bourne & Hollingsworth Buildings, in Clerkenwell. Showcasing Mount Gay Black Barrel, the all-day dining space’s bar team have created a refreshing cocktail (‘Water of Life’) that’s available until the end of August, aiming to bring a taste of Barbados to East London.

With the oldest surviving deed for the company dating back to 1703, Mount Gay’s Black Barrel expression is a small batch, handcrafted blend from Master Blender Allen Smith, made with matured double pot distillates and aged column distillates. Each of Mount Gay’s rums are crafted with natural Barbadian ingredients, following the input from generations of master blenders, distillers and rum shop patrons. First, the island of Barbados is formed of coral limestone, which acts as a natural filter for the groundwater that flows deep below the island. This water is then filtered a further three times, resulting in some of the earth’s purest water. In addition, Barbados’ sugar is generally regarded as some of the world’s finest, accommodating outstanding molasses. Barbadian molasses was, in fact, known as “Black Gold” in the 18th century – attributed to the additional revenue provided after the process of refining crystallised sugar.

In production of Mount Gay Black Barrel, the initial liquid is formed of coral filtered water and molasses, fermented with the addition of a proprietary strain of yeast and distilled in traditional double copper pot stills. After its initial blending, Mount Gay Black Barrel is matured again, in deeply charred bourbon oak barrels – imparting a bold and spicy finish with further sweet notes of vanilla. On pour, the sticky gold liquid has expectedly prominent aromas of oak and vanilla, imparted from the bourbon barrels. Elsewhere, the nose’s complex bouquet also features sweet notes of caramel and molasses, ripe banana, leather and tobacco. Additional notes of raisin, smoky orange and cherry are distinguishable on the palate, though it’s the rum’s woodiness that’s most protuberant. Rounded by more sweet vanilla, Mount Gay Black Barrel has a smooth, lingering finish with some subtle sweetness.

Less rounded than Mount Gay’s XO expression, but also less expensive, Black Barrel is a fine mid-level rum, replete with classic Barbadian rum character – delectable served neat, or as the base to numerous cocktails. For something a little different, the rum’s rich, woody notes would pair tremendously with a fat, medium-bodied cigar; an Arturo Fuente Hemingway, perhaps.

Shake ingredients together and strain over cubed ice into a highball glass.

Garnish with a cucumber spiral, around the glass, and a seasonal flower.

Further information on Mount Gay Black Barrel can be found at mountgayrum.com.