THE number of privately educated Army officer cadets jumped by a fifth last year, with equalities campaigners claiming the military continues to be dominated by ‘posh boys’. Figures released by the Ministry of Defence revealed 250 cadets entering the British Army’s officer training school at Sandhurst in 2016/17 were from fee-paying independent schools, compared to […] 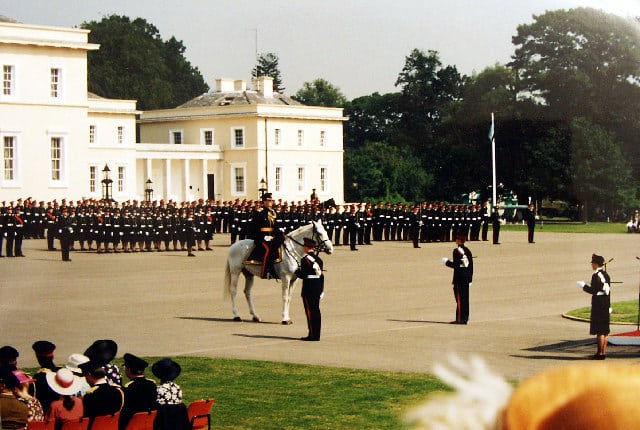 THE number of privately educated Army officer cadets jumped by a fifth last year, with equalities campaigners claiming the military continues to be dominated by ‘posh boys’.

Figures released by the Ministry of Defence revealed 250 cadets entering the British Army’s officer training school at Sandhurst in 2016/17 were from fee-paying independent schools, compared to 330 from state schools – making up 43% of the year’s cadet intake.

With just 6.5% of pupils in the UK being privately educated according to the Independent Schools Council, the figure shows the Army’s officer ranks continue to be disproportionately dominated by the privately educated.

The number of privately educated cadets rose from 200 the previous year, compared to 300 from state schools.

Dr. Wanda Wyporska, Executive Director of campaign group The Equality Trust, said: “The UK is a dangerously divided country at present, and our military provides a perfect example of this.

“A tiny ‘elite’ is repeatedly funnelled into the top brass from a handful of schools. In fact, a large percentage of top military personnel are drawn from the privately educated.

“It seems a remarkable coincidence that the military’s brightest and best are also those with the richest parents.” 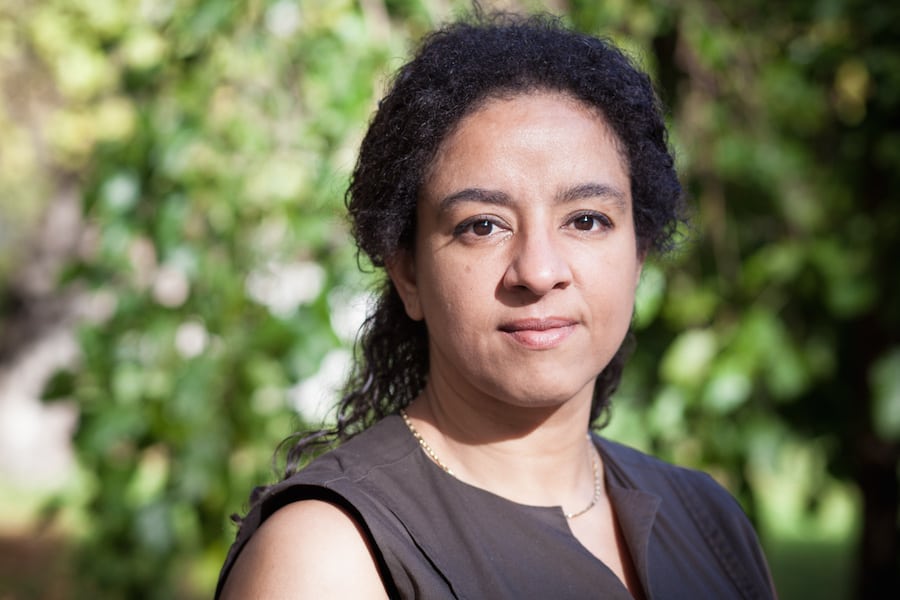 She added: “This sort of elitism is incredible to see in Britain today. The neat division of roles for the posh boys, and those for the rest of us ‘rank and file’ seems hopelessly archaic.

“If we want to see our professions thrive, we need to see more opportunities for those from less privileged backgrounds, and an end to this toxic inequality.”

An Army spokesman said: “We have been clear that we are committed to equality, diversity and inclusivity – ensuring we are a modern employer, recruiting and retaining talent from all elements of society.

“We are Britain’s biggest provider of apprenticeships and are investing in engagement and recruitment to attract the diverse and talented workforce we need now and for the future.”