When the Gin Act of 1751 was brought into effect, the sale of gin was banned in prisons, workhouses and any shops selling everyday staples. Distillers were also unable to sell gin direct and publicans were no longer able to issue credit. As a result, gin became less readily available and more expensive. During this […] 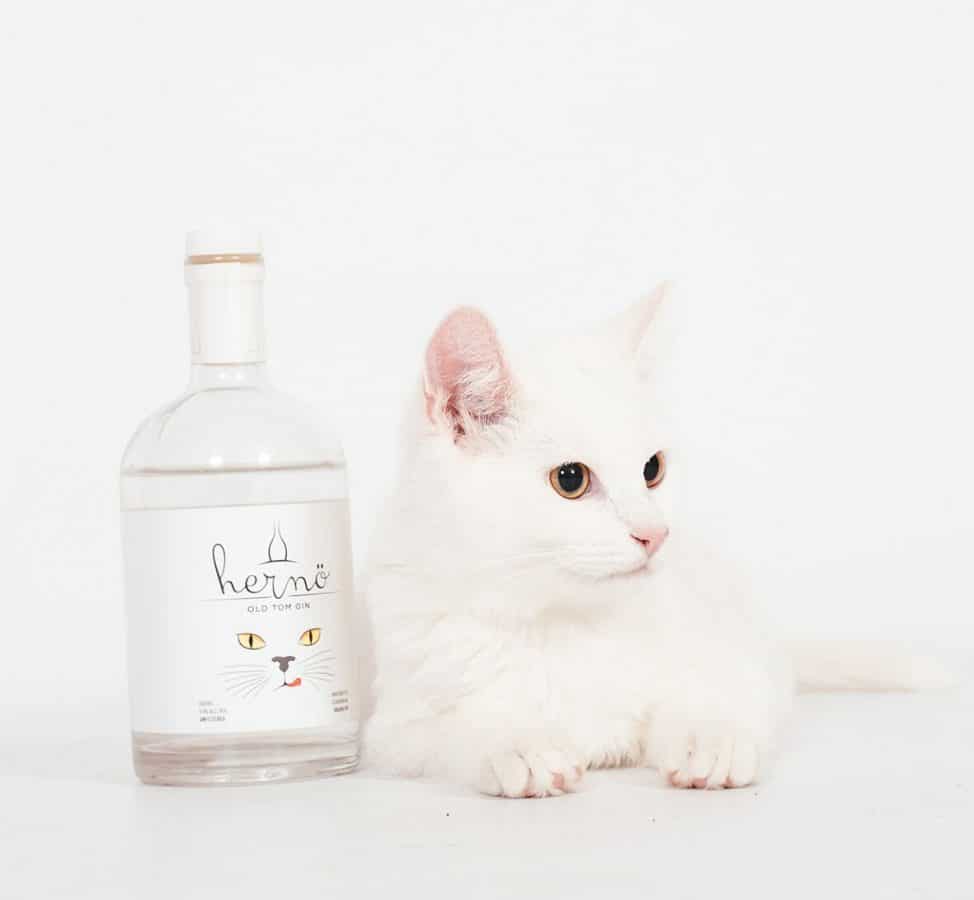 When the Gin Act of 1751 was brought into effect, the sale of gin was banned in prisons, workhouses and any shops selling everyday staples. Distillers were also unable to sell gin direct and publicans were no longer able to issue credit. As a result, gin became less readily available and more expensive. During this time, quality improved significantly, with gin having become a drink of respectability by Victorian times.

A new style for the 1800s, ‘Old Tom’ also became popular during the Gin Act, allegedly named after the sign of a cat on the door of the notorious Captain Dudley Bradstreet’s speakeasy bar, or the cat’s head shaped brass plate above London’s Gin Houses. Punters would put a penny in the cat’s mouth in exchange for a drink. Until relatively recently, ‘Old Tom’ gins had fallen out of favour, typically sweeter than London Dry gins. The past decade’s explosion in popularity surrounding gin, however, has witnessed the launch of numerous impressive Old Tom expressions. Produced in Sweden, Hernö Gin Distillery’s Old Tom is an example of note.

Launched in 2011, with founder Jon Hillgren having developed a taste for gin on a trip to London towards the end of the 1990s, Hernö Gin Distillery was Sweden’s first dedicated gin distillery and the world’s northernmost. Operating from a site in the village of Dala, near the the City of Härnösand in Ångermanland, the artisan gin is inspired by the natural beauty of the UNESCO world heritage area, The High Coast, which is home to the distillery. Produced with the finest botanicals, the flagship Hernö Dry Gin is joined by a range of expressions including Navy Strength Gin, Juniper Cask Gin, and Old Tom, launched in 2014.

Produced using the same botanicals as Hernö Dry Gin (Hungarian juniper berries, Bulgarian coriander seeds, lemon, Swedish lingonberries, Indian black pepper, Indonesian cassia and Madagascan vanilla), Hernö Old Tom Gin also features the addition of some meadowsweet sourced from the UK. After diluting the spirit to 43 per cent ABV, a whisper of honey is added to complement the botanicals and to supply some of that sweetness synonymous with the style.

Bottled with a label decorated with an eye-catching cat, Hernö Old Tom Gin has a pronounced bouquet with aromas of woody spice followed by bright, piney juniper and floral notes followed by honey sweetness and coriander. A suggestion of eucalyptus and fresh parsley also prevails. Floral notes continue on the palate, with the honey complementing the juniper presence that’s less dominant than in most gins, also joined by savours of lingon berry and expected meadowsweet which lends a medicinal edge before concluding with a clean, sweet finish rife with pine, lime zest and nuances of black pepper. An extraordinary, complex Old Tom gin.

Hernö Old Tom Gin is available from a selection of UK stockists, including The Whisky Exchange, Ministry of Drinks, Master of Malt and more.