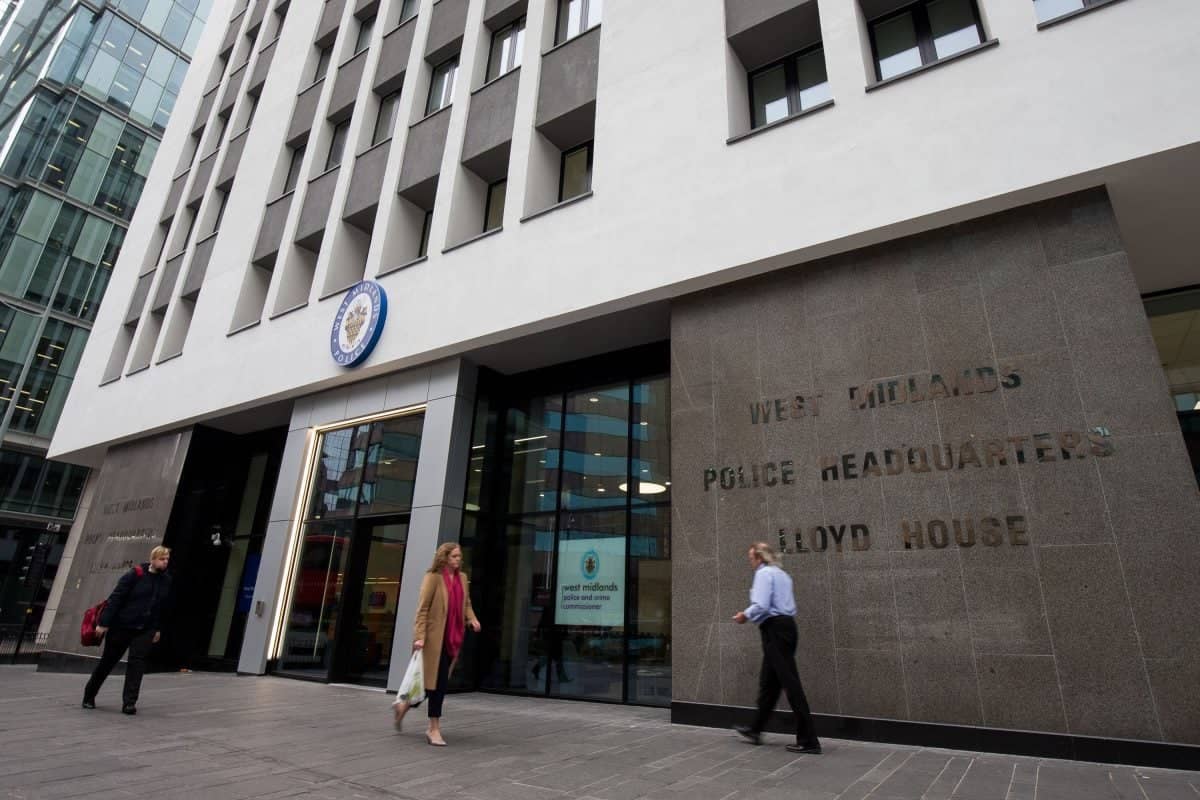 Ex-offenders and untrained members of the public are being recruited by a cash-strapped police force to volunteer to sift through vile child abuse images.

Volunteers will spend at least 16 hours a month searching through indecent images as well as footage, including fatal car crashes and violent attacks.

In the ad, posted on online job site indeed.co.uk, the force states that “having a criminal record isn’t a barrier to volunteering”.

Successful applicants will have to pass an Enhanced Disclosure Barring Service check, however, before being offered the job.

The job ad says applicants will “routinely come across distressing imagery”, while recovering and processing data from computers, mobiles devices and other sources.

This could include indecent images, as well as footage of fatal road traffic accidents and CCTV evidence of police incidents.

But the police have been slammed by forensic specialists.

Expert IT witness Sam Raincock, who has worked on dozens of high profile cases including the trial of double cop killer Dale Cregan, said it was an “absolute disgrace”.

Writing on Twitter, she said: “I actually cannot believe what I have read here – West Midlands Police wanting digital forensic volunteers and for them to sit and view indecent images of children!

“It is an absolute disgrace and a disaster waiting to happen.

“My immediate concern is welfare.

“Working in Digital Forensics in the criminal sector is difficult.

“You will see things you have no idea how you will react to, regardless of who you are and what you think you can cope with.

“Sadly some of the material ends careers.

“There is not *a single person working in digital forensics who hasn’t had a trigger*. No
one! Triggers are unpredictable and can take you unexpected.

“I’ve worked on many serious imagery cases (with their own issues) then I worked on a murder. I was doing cell site analysis!

“I had to go to the scene and I froze, luckily a colleague was with me and captured the network (RF) readings.

“I had nightmares for weeks after and will never forget what the victim looked like and the scene etc. I never expected it. However, if I needed time off or counselling.

“The company I worked for would have supported me and paid me!

“What would happen to a volunteer? Could they even tell someone in the dept they don’t
even work in?

Would they get paid to be off their regular work and given ongoing support?

“This work is not for volunteers!”

Michelle Painter, Assistant Director of Forensic Services at West Midlands Police, said: “Investigations into crimes increasingly have a digital element to them, this includes interrogating devices such as sat navs, phones, drones and computers.

“As a force we need volunteers with digital expertise outside of policing to support our investigations, to research and develop scientific validation of methods.

“Volunteers will not complete activity without evidencing their training and competency and peer reviewing their work.

“Volunteers have not replaced staff, there has been no reduction in staffing numbers since their introduction.

“Their welfare is an important consideration and is reflected in the age restriction and the recruitment process.

“Occasionally, some investigations do have an element of investigating indecent images but that is not the only aspect of the digital forensics service.

“This is a consideration for our full time staff and the wellbeing signposting available to our employees is also available to our volunteers, including six monthly clinical supervision appointments.

“We appreciate that this line of work is not for everyone which is why we are explicit around the potential exposure to indecent and distressing imagery.”