This shows that the interaction between smell and taste, the primary components of food flavour, may begin on the tongue and not in the brain as previously thought.

by Jim Leffman
in Food and Drink, Science 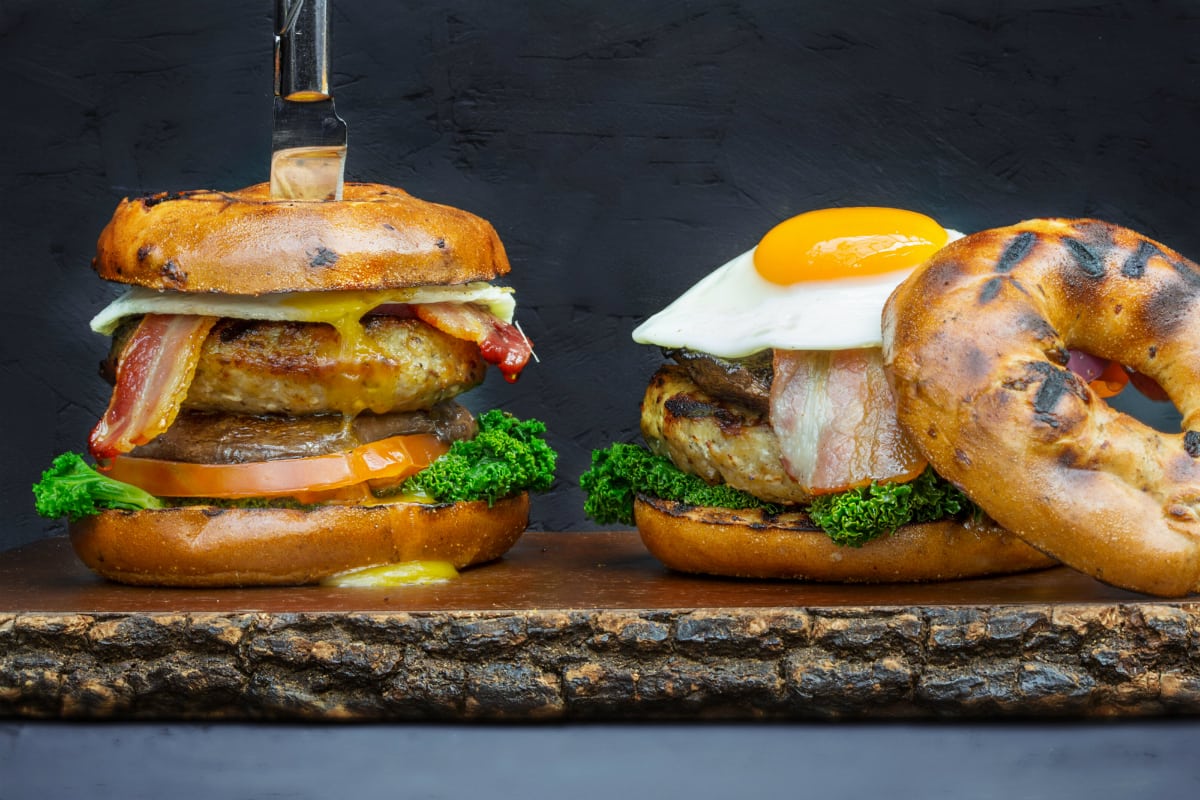 Humans can ‘smell’ with their tongue after odour sensors usually found in the nose were discovered on the tongue, according to a new study.

This shows that the interaction between smell and taste, the primary components of food flavour, may begin on the tongue and not in the brain as previously thought.

Scientists found that olfactory receptors, that detect odours in the nose, are also present in the human taste cells on the tongue.

The distinctive flavour of most foods and drinks comes more from smell than it does from taste.

Taste, which detects sweet, salty, sour, bitter, and umami (savoury) molecules on the tongue, acts as a gatekeeper to evaluate the nutritional value and potential toxicity of what we put in our mouths.

But smell provides detailed information about the quality of food flavour, for example, how strongly something smells of chocolate, banana or coffee.

The brain combines input from taste, smell and other senses to create the sensation of flavour.

Until now, taste and smell were considered completely separate systems that did not interact until the information they gather reached the brain.

Senior author Dr Mehmet Hakan Ozdener was prompted to challenge this belief when his 12-year-old son asked him if snakes extend their tongues so they can smell.

Using genetic and biochemical methods to test the taste cells, the researchers found that they contain many key molecules known to be present in smell receptors.

They then used a method known as calcium imaging to show that the taste cells responded to odour molecules in a similar way to the smell receptor cells.

This suggests that smell receptors may play a role in the taste system by interacting with taste receptor cells on the tongue.

Other experiments by the scientists showed that a single taste cell can contain both taste and smell receptors.

“This may lead to the development of odour-based taste modifiers that can help combat the excess salt, sugar and fat intake associated with diet-related diseases such as obesity and diabetes.

“The presence of smell receptors and taste receptors in the same cell will provides us with exciting opportunities to study interactions between odour and taste stimuli on the tongue.”

Scientists still do not know what molecules activate the vast majority of the 400 different types of smell receptors.

Because the cultured taste cells respond to odours, they potentially could be used to help identify which molecules bind to specific human smell receptors.

Scientists now hope to determine whether smell receptors are located on a specific taste cell type such as sweet or salt-detecting cells.

The study was published online ahead of print in Chemical Senses journal.