Some who turn up to practice sessions in the wrong type of gear are mocked by team-mates and even have their clothes cut to shreds, the new study reveals.

by Jim Leffman
in Football 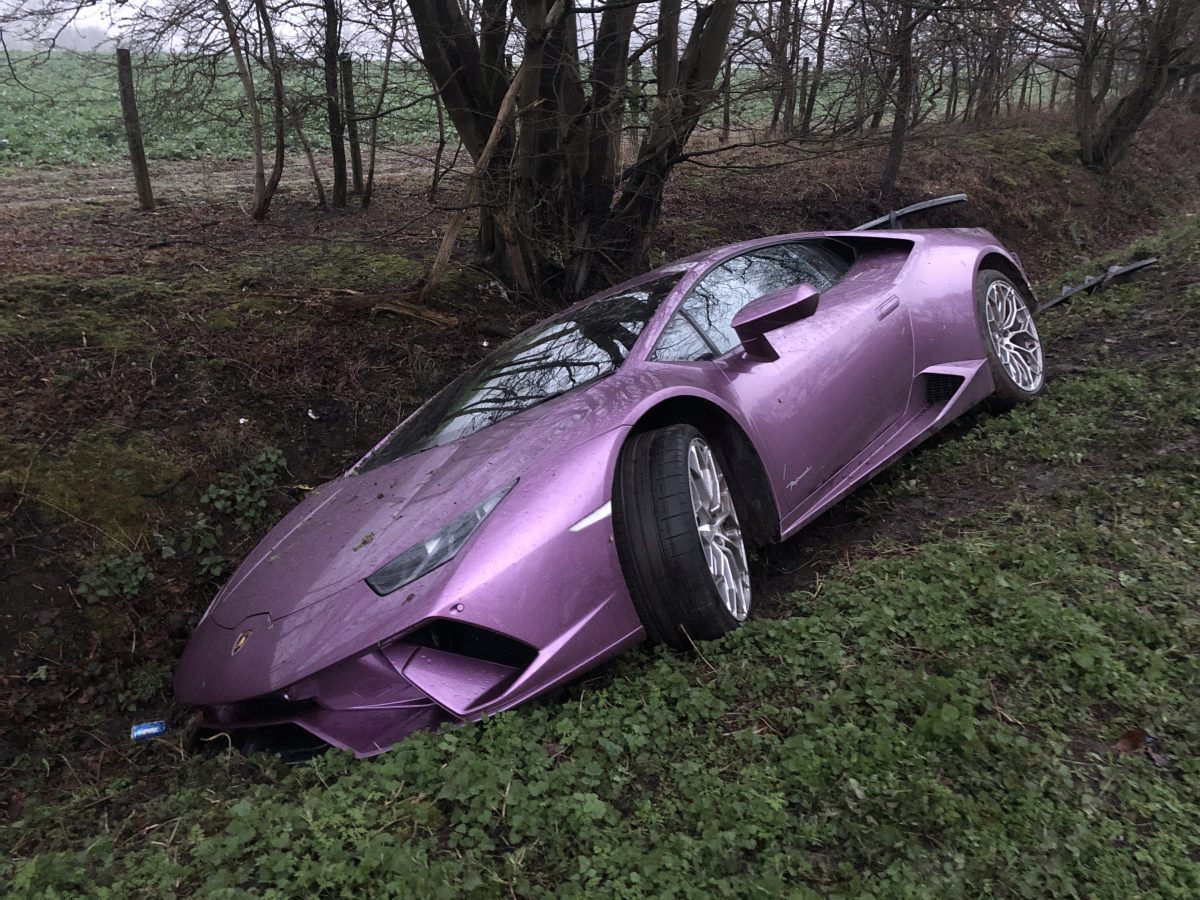 Premier League stars come under a lot of pressure – to wear the right designer clothes, according to a new study.

Some have had their clothes cut to shreds or even set alight if they are not the right brand.

They are pressured into buying expensive clobber to demonstrate how successful they are.

Some who turn up to training in the wrong type of gear are mocked and ridiculed in the dressing room and even have them destroyed.

This has caused footballers to get into financial difficulties by buying luxury goods, from garments to watches, cars and other items that they cannot afford.

Study author Dr Graeme Law, of York St John University, said: “If a player is not wearing what is considered to be the right brands of clothing, then their teammates will let them know with negative comments or even by damaging the offending clothes.”

His findings were based on interviews with 34 professional players, 20 at clubs in the English or Scottish Premier Leagues, and 11 of whom were internationals.

One English Premier League player said: “You are used to spending and being part of that environment, where it’s normal. When I retired that didn’t change.

“I was still spending the same until basically it was impossible for me to, because I didn’t have the money. It took a long time to spend and buy things that I was able to afford comfortably.”

Dr Law, a former professional footballer who played for York City, Dundee and Scotland’s Under 19s, said most told him about the pressures of dressing well or having the right kit.

He said: “Image plays an important role in establishing power and respect within the changing room – footballers are constrained to fit the image required by having to buy certain clothes and accessories to be accepted regardless of their actual income.”

A former League 1 player revealed what happened to players who turned up in clothes that were considered to be unacceptable.

He said: “Clothes would get hung up or soaked in the shower. I have heard at other clubs they get burnt, but the worst we did was tape it up outside.”

Another who played in all four top English divisions told Dr Law: “Calvin Klein is the perceived pants for a footballer and if you’re not wearing it, I am afraid you are in trouble.”

One said when he began playing for a Premier League club, choosing what to wear was hard.

He said: “The decision on what to wear to training was awful. I’d stand in front of my wardrobe and think ‘what will I get away with?’ It was the biggest and hardest decision of the day.”

A Championship and international player described the ordeal when he first moved to his club.

He said: “I was getting hammered for my clothes. Every day it was happening because I wasn’t wearing Gucci or Hugo Boss, designer gear.

“Then they say stuff like ‘can’t you afford it?’ So you end up changing your shopping habits. I know I did just to get them off my back. It is daft but it makes your life easier.”

This applied to cars and other equipment as well. A Premier League player said: “Image was quite big for me – I saw other lads wearing designer clothes and driving flash cars and thought ‘that’s what a footballer should do’.

“At times I really maxed out on what I spent – I bought a car that pushed me to the limit each month.”

Some players struggled to afford the luxury goods. A Championship player said: “You get players who try and outdo each other – some sadly try and keep the image without being able to afford it, and when their career does crumble, that’s when they find themselves in serious trouble.”

Another Championship player said: “There have been times I spent way above my income to look the part. I felt it was the right thing to do.”

A former Premier League and Championship player added: “There were certain things that as a footballer you have to have. You feel like you are not part of the group if you don’t – like a wash bag that is Gucci or Louis Vuitton.”

Dr Law said ridicule for wearing the wrong type of clothes had been common for decades.

But it was only since the launch of the Premier League in 1992 that players’ clothing was damaged.

He told the British Sociological Association’s annual conference in Glasgow: “Although players who played prior to the introduction of the Premier League considered clothes as an appropriate area in which to mock other players, no punishments were ever discussed as having been used for not conforming.

“This is something that has changed more recently, with the players witnessing and taking part in the damage of clothes as a punishment for not conforming to the norm.

“Players with a greater amount of social status, who have more control within the dressing room, are those that decide what clothing is acceptable, or ‘safe’.

“This word was used by players who wanted to fit in and be seen to be wearing clothes that were acceptable and not standing out too much to avoid being a victim of banter.

“They purchased clothes that were not too flashy but at the same time had enough status to be accepted.”

As players did not know how much each other earned, having expensive goods could be a way of signalling wealth and status.

A current Championship player said: “It’s all a competition, best player, best car, best boots, best sponsor, best clothes. Ultimately the more you have the best of, you develop the ‘rep’ you want – being the best.”

An ex League 1 player said: “You would only hear rumours and you can’t believe them, that’s why there is so much put on gear. It acts as a symbol of what you earn, even if it’s false.”

For many players it was important to create the desired image of wealth and success not just inside the changing room but also within the wider society, said Dr Law.

A former Championship player said: “Let’s be honest, everyone thinks footballers are loaded, so if you don’t look loaded, it suggests you’re not great at football, because if you were good, you would have the money.”

Footballers are famous for their fashion faux-pax. Lionel Messi once collected the Ballon d’Or dressed in a maroon velvet jacket.

The following year he turned up at the same awards ceremony in a polka-dotted blazer.

Mario Balotelli, Dani Alves and Granit Xhaka are also among a host of stars who have become notorious for their unusual choice of attire.