RelatedPosts What is Amazon Business, and how can it help your business grow B2B sales? What is Bitcoin, and is it too late to invest in Bitcoin? Is $70k in sight for Bitcoin? Stocks In 2021 QuotedData’s Economic round up – October 2018 is a collation of recent insights on markets and economies taken from […] 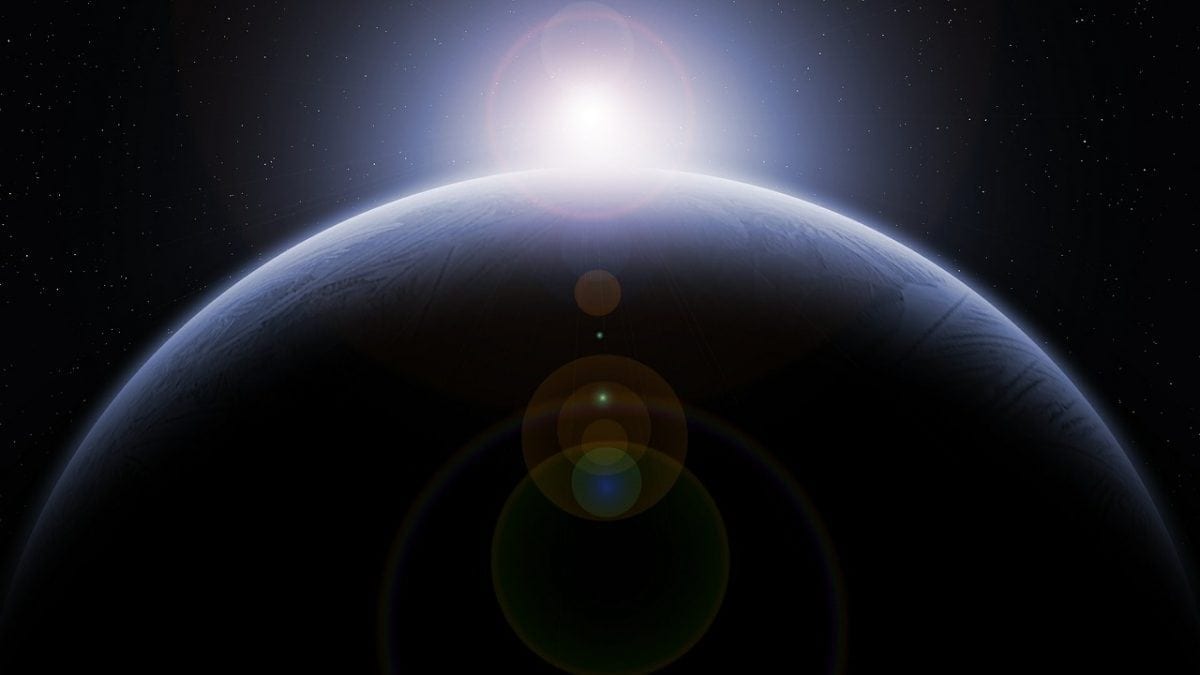 QuotedData’s Economic round up – October 2018 is a collation of recent insights on markets and economies taken from the comments made by chairmen and investment managers of investment companies – have a read and make your own minds up. Please remember that nothing in this note is designed to encourage you to buy or sell any of the companies mentioned.

September was notable for a continued upward move in the oil price, which was positive for producing countries such as Russia, but had a negative effect on oil importers such as India. Generally, markets moved sideways but we saw some signs of weakness in Asia, emerging markets and the technology sector.

The list of things to be concerned about, ranging between trade wars, Brexit, the Turkish economy, US rate rises, inflation/deflation, quantitative tightening and teetering markets, seems to be growing.

Malcolm Scott, chairman of Mid Wynd, makes the point that many commentators are expecting a global recession in 2020. The managers of that fund suggest that Trump reads up on the effects of the effect of protectionist measures introduced in 1930 and the economic slump that followed. Nigel Wightman, chairman of JPMorgan Global Growth & Income, thinks the outlook would be relatively benign were it not for the threat of trade wars. The managers of that fund are more concerned about the interplay between inflation, bond yields and the withdrawal of monetary stimulus. Geoffrey Howard-Spink, chairman of New Star Investment Trust, suggests that investments in dollars, gold equities and lower risk multi-asset funds should prove defensive. The managers of Martin Currie Global Portfolio are in the lower interest rate for longer camp. The managers of Ruffer sound the strongest warning, saying high valuations are justified only by the cheap cost of money and investors should be more concerned about volatility than they are. 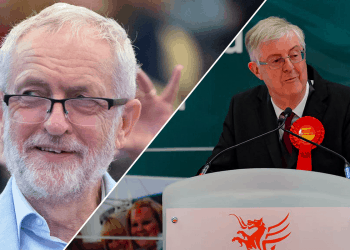