Craft spirits have witnessed an exponential rise in popularity since the turn of the Millennium. According to the American Craft Spirits Association, the United States is home to more than 1,500 craft distilleries, and according to a 2016 report; America’s craft distilling industry sold nearly 6 million cases, equating to $3 billion in sales. As […] 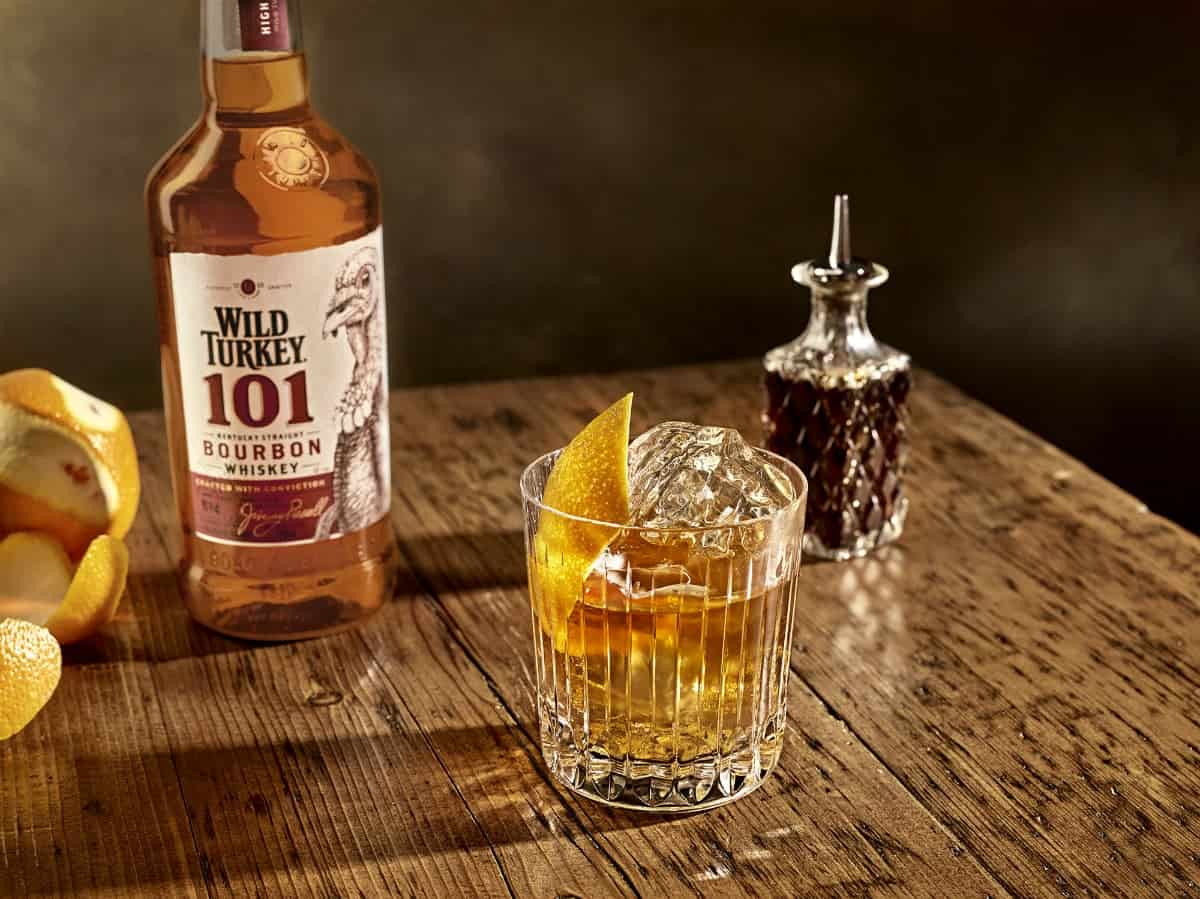 Craft spirits have witnessed an exponential rise in popularity since the turn of the Millennium. According to the American Craft Spirits Association, the United States is home to more than 1,500 craft distilleries, and according to a 2016 report; America’s craft distilling industry sold nearly 6 million cases, equating to $3 billion in sales.

As the American craft whiskey market booms, one fundamental question is raised. Is craft whiskey really any better than mass produced spirit from age-old titans? While boutique spirits are typically distilled in small batches, the key difference is a matter of scale. Otherwise, traditional distilling techniques are generally used across the board. Moreover, the continued success of distilleries such as Jack Daniel’s, Jim Beam and Wild Turkey suggests that, although currently excitable, craft whiskey isn’t always better.

Founded in 1891, Kentucky-based Wild Turkey was acquired by Gruppo Campari in 2009, purchased for a colossal $575 million. In 2016, actor Matthew McConaughey was hired as creative director and celebrity spokesman for Wild Turkey. This week, news broke that McConaughey has collaborated with Wild Turkey master distiller Eddie Russell to launch Wild Turkey Longbranch – a new bourbon filtered with Texas mesquite and oak charcoals, available domestically from May 2018. This will join expressions such as Wild Turkey’s 81 Bourbon, Rye Whiskey and Wild Turkey 101 Kentucky Straight Bourbon Whiskey.

Distilled in Lawrenceburg, the heart of real Kentucky, Wild Turkey 101 is Wild Turkey’s flagship brand. Unchanged since prohibition times, the whiskey’s recipe features a mash bill of corn (75 per cent), rye (13 per cent) and malted barley (12 per cent), comprised of six to eight-year-old stock that’s blended and aged in new American oak barrels, finished with the heaviest and most expensive char available – the number 4 alligator char. This lends the whiskey its deep amber colour, plus rich flavour. With an ABV of 50.5 per cent, Wild Turkey 101 is also one of the strongest mass market bourbons.

On the nose, the alcohol potency is immediately present, joined by sweet aromas of caramel, butterscotch and vanilla – which goes hand-in-hand with the charred oak – balanced by spice notes delivered by the high rye content. Further sweet notes continue on the palate, with plenty of maple, cinnamon and further natural vanilla, contrasted by some further rye spiciness and fierce oak char, providing exceptional sweet/spicy balance. The finish is then dry and peppery with waves of lingering spice, eventually concluded with one last blast of white oak.

A tremendous budget bourbon, Wild Turkey 101 is complex and well-balanced; enjoyable sipped neat, or as the base of classic cocktails such as an Old Fashioned (recipe below), thanks to its bold spiciness.

Garnish with a thick slice of orange peel

Pour the sugar syrup, bitters and part of the whiskey into a rocks glass. In a mixing glass, add the remaining whiskey and ice, stir and strain over fresh ice or an ice block.

Garnish with an orange peel.