By Jonathan Hatchman, Food Editor, @TLE_Food Jack Daniel is a name synonymous with Tennessee whisky, having garnered an incredible reputation since initiating in 1866. A reputation that’s unsurprising given the quality of the whisky that’s produced by one of America’s longest running distilleries. While Jack Daniel’s Old No. 7 is undoubtedly the brand’s most famous […] 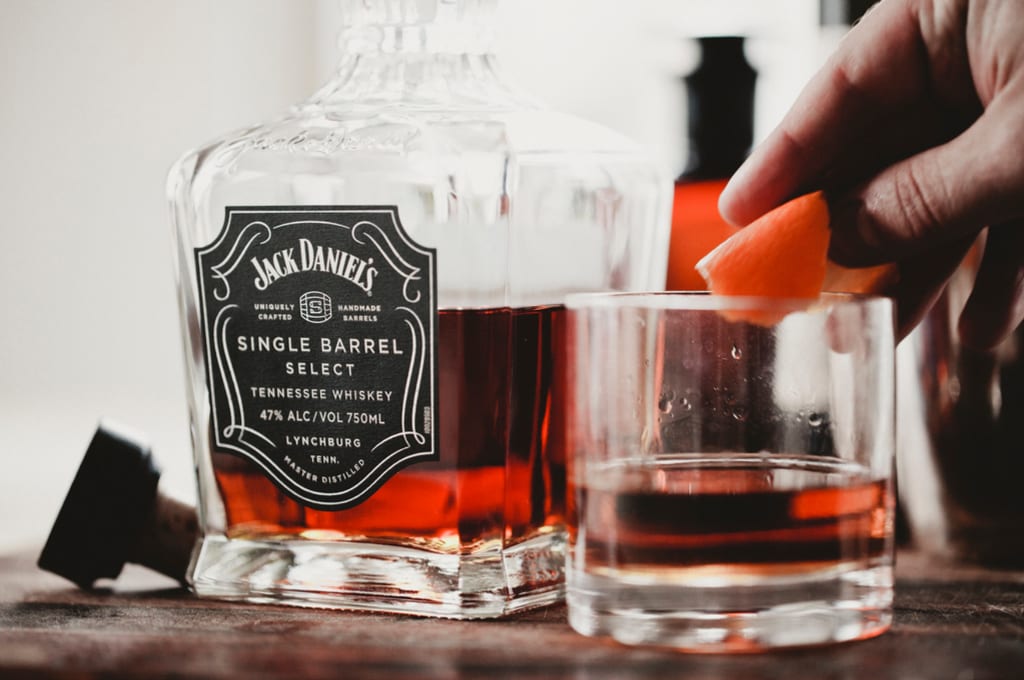 Jack Daniel is a name synonymous with Tennessee whisky, having garnered an incredible reputation since initiating in 1866. A reputation that’s unsurprising given the quality of the whisky that’s produced by one of America’s longest running distilleries. While Jack Daniel’s Old No. 7 is undoubtedly the brand’s most famous expression, there is something truly special about the more recent addition of Jack Daniel’s Single Barrel Select.

Originally reserved for the Master Distiller, Jack Daniel’s Single Barrel was first introduced to the public in 1997, as the first charcoal mellowed whiskey to be bottled by the barrel. With just one of every 100 barrels selected to be used as Single Barrel, after having been tasted by the current master distiller Jeff Arnett and his tasting panel upon reaching peak initial maturation. The barrels with the smoothest taste and the most intense flavour of toasted oak, caramel, and vanilla are set aside to mature in the highest reaches of the barrelhouse, affectionately known as the ‘Angel’s Roost’. Here the white oak barrels and their contents are most heavily affected by Lynchburg’s distinctive climate, with dramatic temperature changes causing the whisky’s colour and taste to deepen further, thus contributing massively towards the flavour profile.

Considered one of the best woods for barreling spirits, the white oak barrels are toasted prior to filling, with an exceptional level of vanillins – naturally occurring oils – drawn out of the barrel by the spirit, adding a distinct natural vanilla profile. Elsewhere, notes of sweetness are unsurprisingly prominent given the grain mash comprised of 51 per cent corn, like the majority of bourbons produced. On the nose, there’s a prominent richness with notes of toasted oak, vanilla, sweet fruit aromas, leather, and caramel. The oak continues onto the palate, as do the sweet notes, with hints of cinnamon, cloves, and a slight herby spiciness that continue into an exceptionally smooth finish.

As is the nature of the maturing, nonetheless, variations in the oak barrel used often offer subtle differences in the colour, the nose, and the palate. As a result, each decanter bottle comes with its own unique rick number, barrel number, and bottling date, giving each bottle its own sense of individuality. Not only is Jack Daniel’s Single Barrel Select a brilliant mid-range whisky, fittingly it’s also an ideal Father’s Day present for any American whisky aficionado. 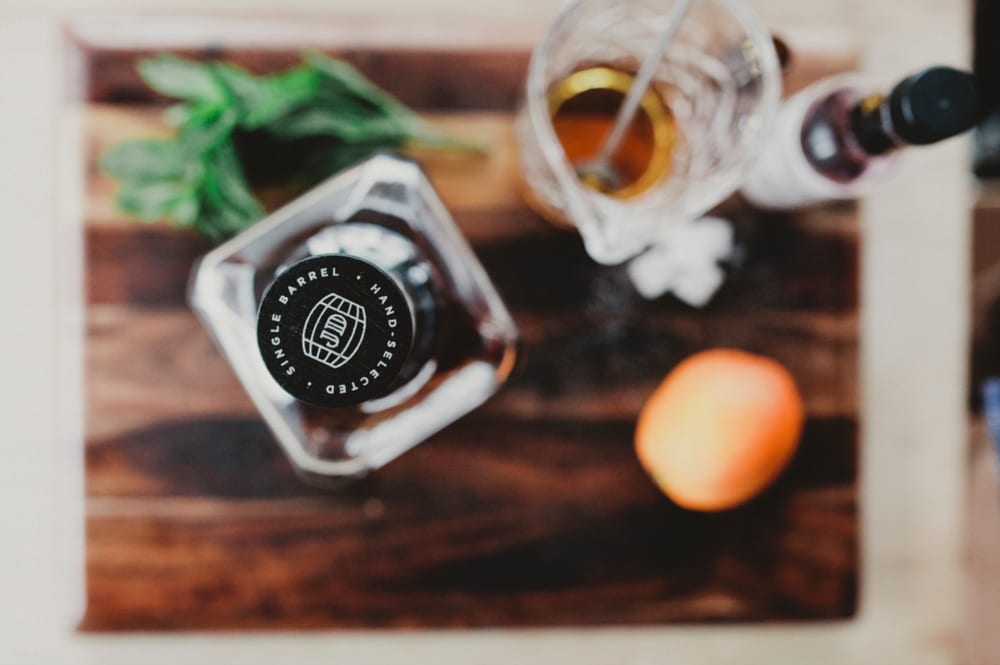 Build all ingredients into a rocks glass with cubed ice and stir.

Garnish with orange zest and a cherry.

Further information on Jack Daniel’s Single Barrel Select can be found at jackdaniels.com.