Partially owned by Hollywood actor Ryan Reynolds, Aviation Gin has announced its biggest partnership to date with Virgin Atlantic. Announced via a short film starring Reynolds and Sir Richard Branson, the innovative American spirit will now be served in Virgin Atlantic Clubhouses, while customers will have the opportunity to sample the award-winning gin on board […] 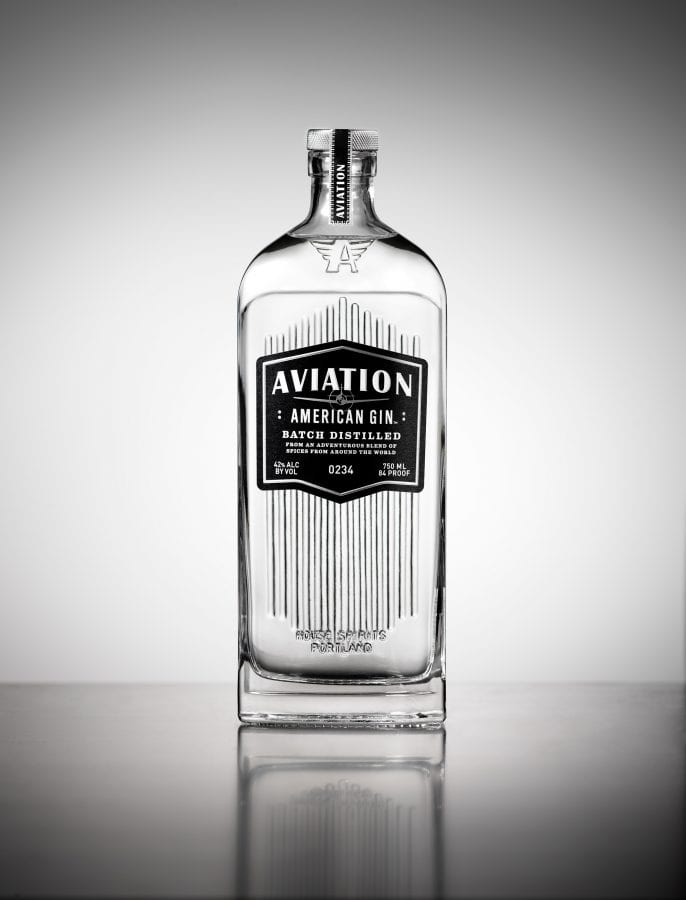 Partially owned by Hollywood actor Ryan Reynolds, Aviation Gin has announced its biggest partnership to date with Virgin Atlantic. Announced via a short film starring Reynolds and Sir Richard Branson, the innovative American spirit will now be served in Virgin Atlantic Clubhouses, while customers will have the opportunity to sample the award-winning gin on board Virgin Atlantic Flights.

Speaking on the partnership, Sir Richard Branson, Virgin Group Founder, said: “I’m delighted Virgin Atlantic is working with Ryan and his team on this partnership. Aviation Gin was born out of a spirit of innovation, so serving it on board Virgin Atlantic flights seemed like the perfect combination.”

Ryan Reynolds, Owner of Aviation American Gin, added: “I’ve been a huge fan of Sir Richard Branson and Virgin for years. For Aviation to be chosen as the gin of choice for such an iconic and quintessentially British brand is a complete honour. We look forward to serving Virgin Atlantic guests for years to come and, on a personal note, Sir Richard has promised to teach me the difference between revenue and profit, so I am beyond excited.”

Named after the classic Aviation cocktail, the gin is the produce of Ryan Magarian finding himself stuck in a rut when mixing gin-based cocktails: tired of Martinis and simple gin and tonics. The Aviation cocktail would later convince the bartender to realise the true mixing potential of gin. Over 30 different recipes were initially tested before today’s formula was settled on. Since then, the gin has become so popular in America, Actor Ryan Reynolds decided to acquire a stake in the brand at the beginning of this year.

Made in Oregon, Aviation Gin’s production process is relatively traditional. The seven key botanicals are steeped in neutral grain spirit for 48 hours before being redistilled in batches, in a custom-built, 400-gallon pot still where steam jackets heat the liquid to almost 180 degrees Celsius. From the still, Aviation Gin is 140 proof – reduced to 84 proof (42 per cent ABV) with deionised Cascade mountain water before bottling. The final product is then bottled in an Art Deco reminiscent flask bottle adorned with a sleek black label and topped with a silver cap.

Unlike London Dry gins rampant with juniper, Aviation Gin instead displays fresh bursts of citrus and potent floral flavours, enhanced by relatively subtle back notes of juniper. When poured, Aviation Gin is crystal clear with initial aromas of sarsaparilla followed by sweet orange peel, coriander and lavender. Dull juniper and cardamom notes are also present alongside rooty, earthy spice notes of caraway, anise and pepper. A hint of smoke lingers in the background alongside aromas of freshly-cut grass.

Less juniper shy than expected, Aviation Gin boasts a fair amount of juniper and cardamom when sipped, noticeable beneath top notes of lavender and anise. Lavender alongside Indian sarsaparilla lends a rich, savoury flavour which compliments the spiciness which develops on the palate. The spirit’s large rye content – more typical of darker spirits – expertly matches the natural notes of cinnamon, cassia and pronounced cardamom. The palate is then rounded by sweetness of dried orange peel and juniper’s pine before ending with a fresh finish with whisper of floral and earthy spice savours – long and moderately warm.

What’s most surprising with Aviation Gin, however, is the appealing smoothness when sipped neat. This soft yet distinct profile renders Aviation Gin appropriate as a sipping gin or for the base of cocktails. The gin’s lavender and cardamom notes work particularly well with the floral character of crème de violette, traditionally used within the gin’s namesake cocktail.