When reporting on a brand new restaurant, the question of ethics is generally raised. Is it really fair to review a restaurant that’s brand new? And if not, how long should we wait – a few weeks, a few months, a year? There’s no set rule, but the issue has been raised quite frequently in […] 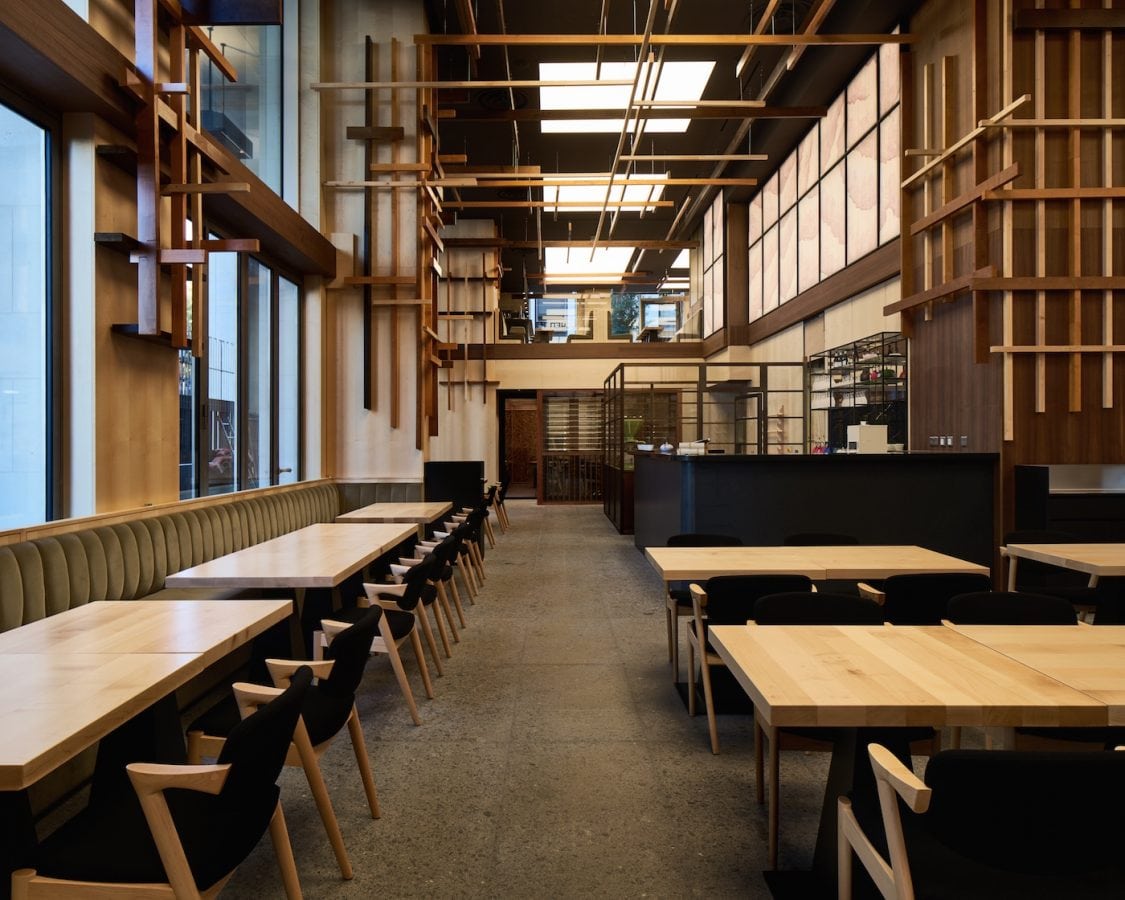 When reporting on a brand new restaurant, the question of ethics is generally raised. Is it really fair to review a restaurant that’s brand new? And if not, how long should we wait – a few weeks, a few months, a year? There’s no set rule, but the issue has been raised quite frequently in recent months. Following a less than positive review of Temper City (brand new at the time), chef Neil Rankin responded with a passive-aggressive comment beneath the article. “Please go fuck yourself you unprofessional tosser. much love neil x”, he wrote.

Across the pond, it all kicked off again when The Hollywood Reporter publishing a scathing review of just-opened Vespertine in the summer, claiming: “the entire experience is intentionally joyless.” In regards to heavily-discounted ‘soft launches’, it’s generally unfair to write unremittingly harsh prose, but I’m of the belief that if a restaurant is ready operate and charge customers, they’re ready to be critiqued as such. Besides, what if said brand new restaurant is already impressive?

Opened this month, Yen is so new I doubt the wood lacquer that coats the modernist ceiling beams has even dried. Launched in London following the huge success of the Paris original, Yen is set over two floors, covering a huge space within the new 190 Strand development on the corner of The Strand and Aldwych – directly opposite Roka, perhaps bravely. Upstairs, the bar area is sedate, while the downstairs dining space is well-lit (too well-lit, even) and festooned with hard furnishings that would make a room without such a high ceiling louder than Krakatoa. Also downstairs, the tables are well-spaced, a sushi and sashimi bar serves its purpose, and a glass box displays chefs handcrafting the restaurant’s ‘signature’ buckwheat soba noodles, twice daily.

Soba noodles are the main attraction, but Yen’s menu also features various Japanese fine dining treats. Marinated salmon salad with seasonal cress harbours three discs of delicately seared salmon, each crowned with a blob of egg yolk, dried caper and sour plum sauce, complete with shards of brackish crispy skin. Assorted tempura is coated with a feather-light batter and surprisingly greaseless. Even more surprising is the pleasant texture achieved from the cooking of the aubergine and the depth of flavour coaxed from a battered shisho leaf. A platter of sashimi offers slivers of sea bass, red mullet and controversial blue fin tuna. Each demonstrate preparatory expertise and taste fine, but would benefit from being served at body temperature rather than fridge-cold. I’m nit picking, of course. 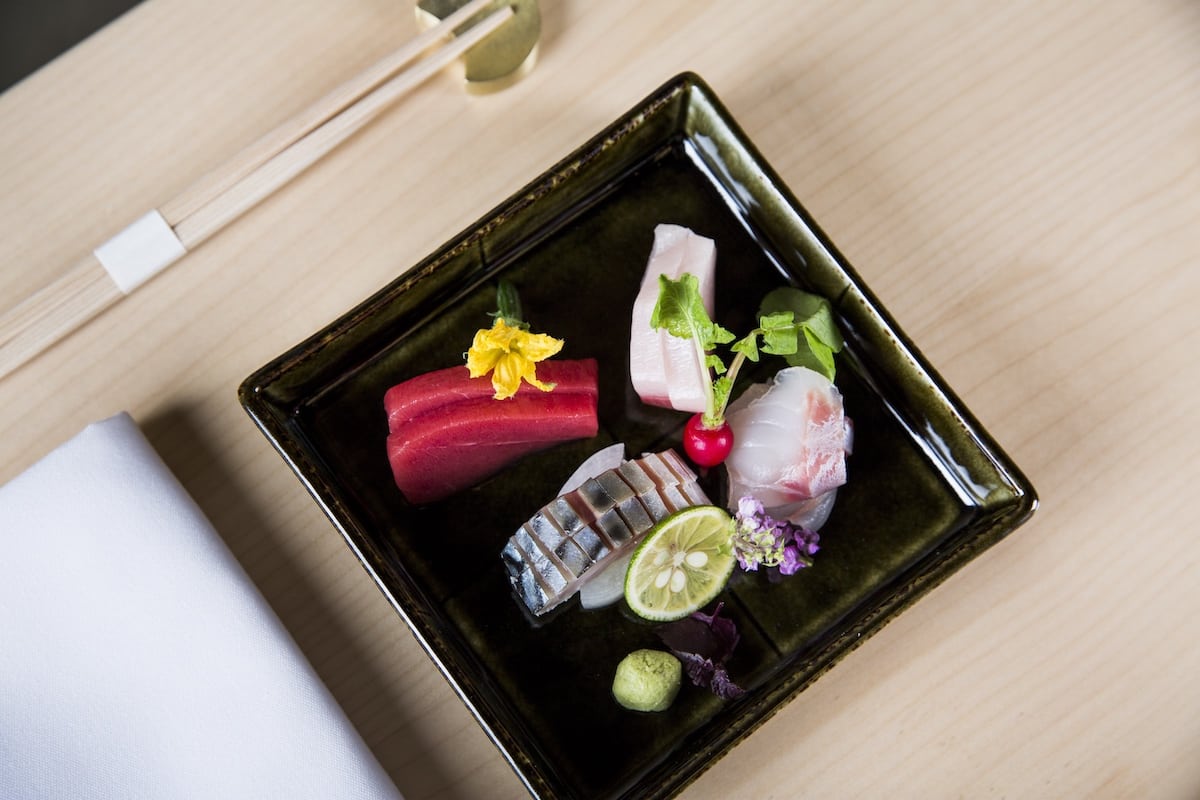 Yen’s sushi is impressive – blocks of sweet-sticky rice topped with seared salmon or sea bream contain a generous helpings of disguised wasabi sandwiched between the fish and rice, instantly noticeable on the palate. The sushi and sashimi seem prosaic against the superlative soba noodles, no less. Various options are available, hot or cold, with varying broths, but we order the classic hot noodles with a kake broth of mirin, dashi and soy sauce. The noodles are outstanding – firm, fresh and delightful with the broth, better still when embellished with a dash of hot sake (another speciality here).

A main of black cod is also well-executed, unlike so many Nobu copycat versions available in London. The fair tranche of fish is sweet and salty, delivering a smack of umami flavour – though the accompanying edamame beans seem both unnecessary and unsuited. Desserts are somewhat underwhelming, but refreshing. Ginger and pear sorbet is available alongside a fresh fruit platter of grapes, kiwi and Sharon fruit. The upstairs bar’s creative cocktails (Wagyu-fat washed Old Fashioned, ‘Kyoto Garden’ or ‘Okie Smokie’) are a far more invigorating after-dinner treat. Go for the soba noodles, stay for the well-executed Japanese classics. Yen has big hit potential.