Fine dining is fine, but wholesome country cooking is the heart and soul of French cuisine. Humble, hearty dishes generally served in French homes; prepared for hungry family members rather than Instagram gratification. Although haute cuisine has become so synonymous with France, every successful French chef will have one of these recipes in their armoury, […] 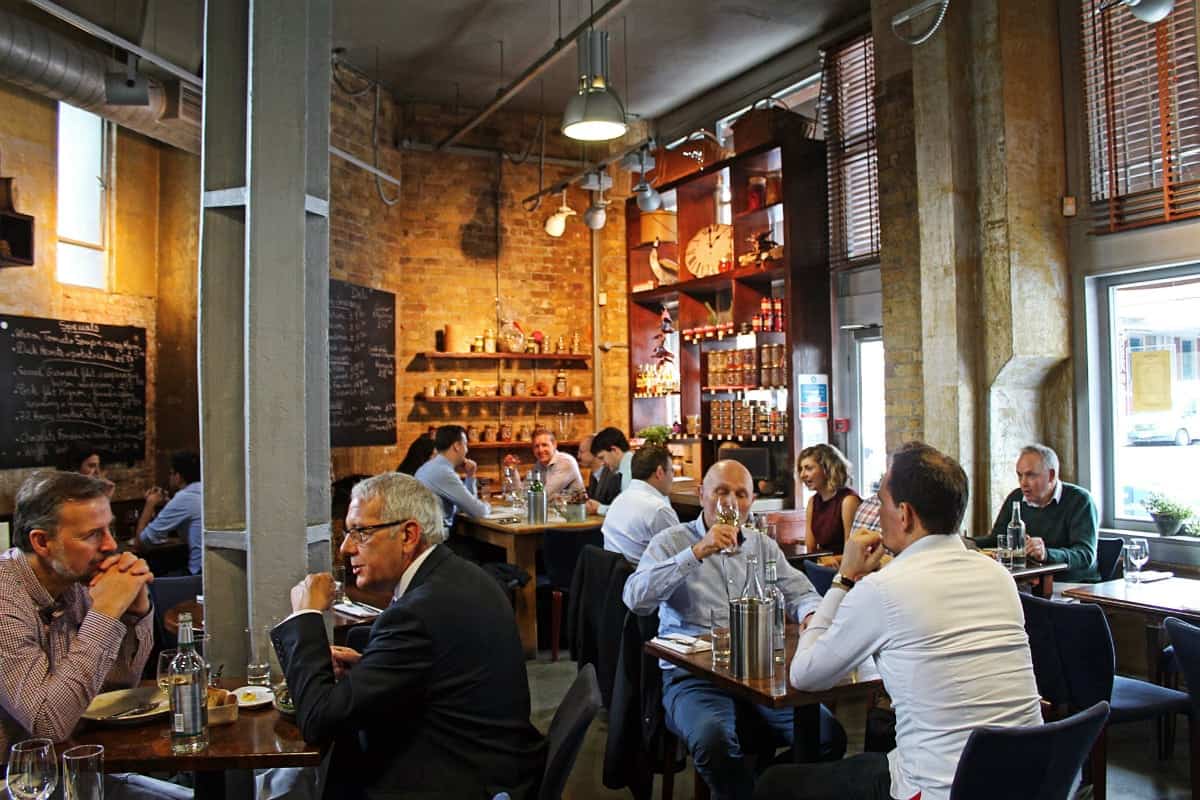 Fine dining is fine, but wholesome country cooking is the heart and soul of French cuisine. Humble, hearty dishes generally served in French homes; prepared for hungry family members rather than Instagram gratification. Although haute cuisine has become so synonymous with France, every successful French chef will have one of these recipes in their armoury, often passed down through generations. Duck confit, piperade, ratatouille, bouillabaisse, cassoulet.

A provincial region in the south-west of the country, Gascony is, arguably, the spiritual home of this strand of cooking: a pillar of Gallic cuisine and, perhaps, the most delicious corner of France. Unlike the cuisine of say Provence, the food of Gascony is generally rugged and defiantly rich. With such prominent focus on local produce, duck has been the cornerstone of Gascon cooking for centuries, with the population of ducks outweighing humans in the Gers. Furthermore, duck fat trumps oil in the cooking of just about everything. Gascons also consume foie gras on the regular, unabashedly. Perhaps paradoxically, local residents typically suffer from fewer heart attacks than almost any other regional population in France.

While Michelin-starred Club Gascon has successfully championed boundary-pushing haute cuisine for 20 years, with chef Pascal Aussignac at the helm, Comptoir Gascon (Club Gascon’s sister restaurant, on the other side of Smithfield Market) serves a menu deeply rooted in modest French classics: aliment-réconfort. Initially a delicatessen selling French ingredients, the pocket-sized restaurant has been furnished with a handful of dark wood tables and purple velvet dining chairs. Modest bare brick walls complement the kitchen’s strand of country cooking, as do the chalkboards embellished with scribbled plats du jour.

Here, all sustainable vegetables and naturally sourced meats are supplied by small French farms, and all poultry is certified by “Le Comite Renaissance” – guaranteeing the highest standards of ethics and quality. As for the wine, Comptoir Gascon’s head sommelier has compiled a list which showcases the south west of France, with particular focus on lesser-known Gascony producers. In keeping with the cooking, service is relatedly comfortable. Homely, even.

Alongside the main menu, the restaurant also offers a selection of “sexy” burgers with fries, available to take away during lunch service at just £10. Comptoir Gascon’s “signature” burger, on the other hand, features a slab of foie gras – democratically priced at £9.75. Although foie gras has protected status in France, as part of the country’s “gastronomical heritage”, Environment Minister George Eustice recently told MPs that the delicacy may be banned in Britain, post-Brexit, which is sad news for the Gascon Connection restaurant group.

From the ‘humble beginnings’ section of the a la carte menu, a dish entitled ‘piggy treats’ (£8.50) is exactly that. A symphony of cured meats includes Bayonne ham and thinly-sliced saucisson, plus slivers of crispy pig’s ear, soft black pudding and garlicky sausage glorious enough to overlook the slate it’s all served on. Duck confit (£16) is also expectedly featured on the menu. Here, a portly duck leg is slowly cooked in duck fat – fortuitously untroubled by the saccharine vulgarity of orange or cherry sauce. Instead, the duck’s intense flavour is highlighted, simply served alongside skin-on Jersey Royal potatoes (most likely fried in duck fat), a pinch of samphire and bitter chicory leaves.

Comptoir Gascon’s true pièce de résistance, however, is Pascal Aussignac’s cassoulet Toulousain (£16.50). Served in a rustic terracotta pot, the dish features another slow-cooked duck leg which lolls across a mattress of sweet tarbais beans flecked with a wealth of tomatoes, garlic and more hunks of Toulousain sausage. Forget Paris and its often supercilious three Michelin-starred gastro temples: this is Gallic cooking at its absolute best.