A vibrant street food restaurant serving an alluring array of dishes in the heart of Chinatown. 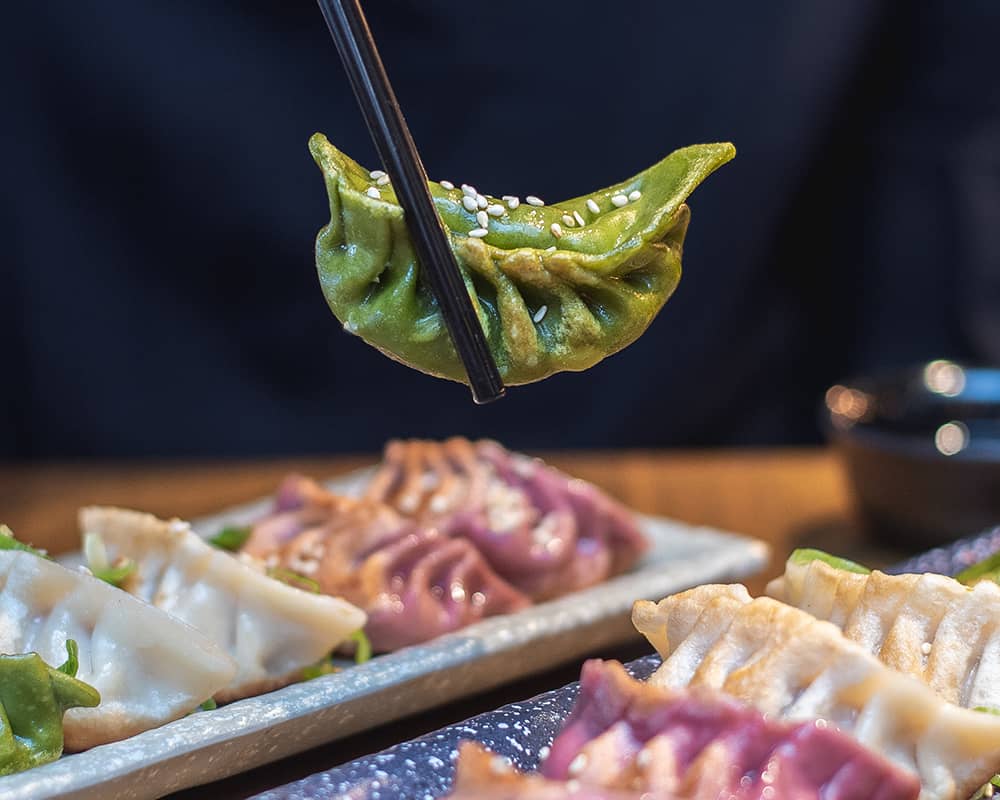 Chinatown is well-known for serving exceptional food at affordable prices in relaxed environments, and Baoziinn’s second venture in the heart of the bustling food district is no exception.

Nestled among the celebrated street food houses of Little Newport Street, Baoziinn Chinatown 2 is a modest yet mighty Taiwanese restaurant serving up a colourful new range of spicy Sichuanese dishes.

A recent visit started with Multi-Colour Dumplings served in chilli oil, with delicate dough encasing an explosion of flavours. A variety of different textures was underscored by the pork, chicken and chives and egg fillings, which were harmonised in a traffic light fashion on the plate.

Taiwanese Popcorn Chicken served from the street food menu proved to be a handy accompaniment to a braised tofu Taiwanese Gua Bao which had a crispy, chicken-like consistency that is becoming increasingly sought after in the drive for more meat alternatives.

The Fried Tofu, regrettably, failed to reach similar standards, flirting too closely with the dry and dehydrated properties for which the so-called ‘bean curd’ is renowned.

But flavour was to be found in abundance in the Dan Dan Noodles, a classically spicy Sichuan dish akin to an Asian version of spaghetti Bolognese. A fusion of ingredients combined to create a layered, complex flavour, with chili oil bringing a succulent meat mixture to life.

Overall Baoziinn certainly lives up to its billing as a vibrant street food restaurant serving an alluring array of dishes. It punches its weight comfortably amongst a sea of stiff competition in London’s legendary ethnic enclave.