Sajid Javid used a personal statement in the Commons to explain why he felt he had to resign from the Government. 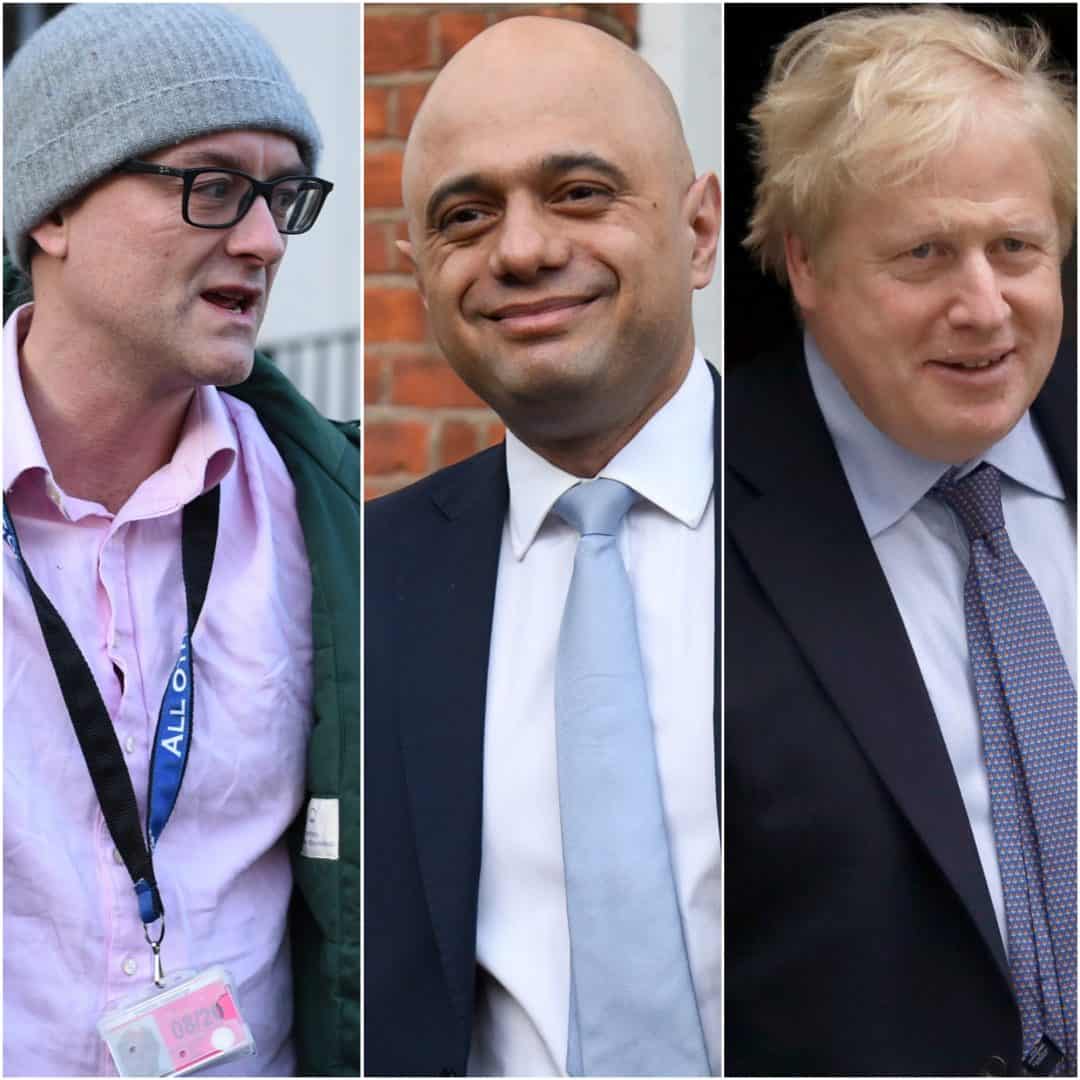 Boris Johnson’s move to assume greater control over the Treasury is not in the national interest, Sajid Javid warned.

The former chancellor used a personal statement in the Commons to spell out why he felt forced to quit the Cabinet after being given an ultimatum to sack all his special advisers in favour of a joint Number 10-Number 11 team.

Do not abandon fiscal rules

Ahead of next month’s Budget Mr Javid urged his successor Rishi Sunak not to abandon the fiscal rules aimed at keeping control of the public finances.

Mr Sunak took over in Number 11 Downing Street after agreeing to the conditions imposed by the Prime Minister earlier this month.

But Mr Javid said: “A chancellor, like all cabinet ministers, has to be able to give candid advice to a prime minister so he is speaking truth to power.

“I believe that the arrangement proposed would significantly inhibit that and it would not have been in the national interest.

“So while I was grateful for the continued trust of the Prime Minister in wanting to reappoint me, I am afraid that these were conditions that I could not accept in good conscience.”

In an apparent reference to the rows with Mr Cummings he said: “I don’t intend to dwell further on all the details and the personalities… the comings and goings if you will.”

He said much of the commentary on their relationship was “just gossip and distraction”.

With Mr Sunak being urged to turn on the spending taps in order to fund crowd-pleasing measures promised during the general election campaign, Mr Javid called for restraint.

“We need a resolute focus on long-term outcomes and delivery, not short-term headlines.

“The Treasury as an institution, as an economic ministry should be the engine that drives this new agenda,” he said.

“But the Treasury must also be allowed to play its role as a finance ministry with the strength and credibility that it requires.”

“To govern is to choose”

Mr Javid said the fiscal rules contained in the Tory manifesto were “critical”.

With the Prime Minister and Mr Sunak watching in the Commons, Mr Javid said: “To govern is to choose.

“And these rules crystallise the choices that are required: to keep spending under control, to keep taxes low, to root out waste and to pass the litmus test, rightly set in stone in our manifesto, of debt being lower at the end of the Parliament.”

The widely-respected Institute for Fiscal Studies think tank said Mr Sunak will have to use his Budget to put up taxes if he is to maintain the Government’s rules on borrowing.

Loosening or abandoning the rules, set out in last year’s Conservative election manifesto, would undermine the credibility of any fiscal targets the Government set, the think tank warned.

During the election campaign Mr Javid committed to run a balanced budget for current spending within three years.

Following Mr Javid’s statement, the Prime Minister thanked Mr Javid for his speech and “immense service” to the country, saying he had “friends and admirers on all sides of this House of Commons”.

But he also claimed it was an “unashamed leadership bid” and added there would be “rough waters ahead for Sunak and Johnson”.