Canary Wharf is sitting on a Brexit time bomb as the city’s financial sector prepares to move away. The former docklands were transformed into one of the world’s most important financial districts in the 1980s as part of a private sector-backed government initiative to transform the brownfield land that had been left by the port industry […] 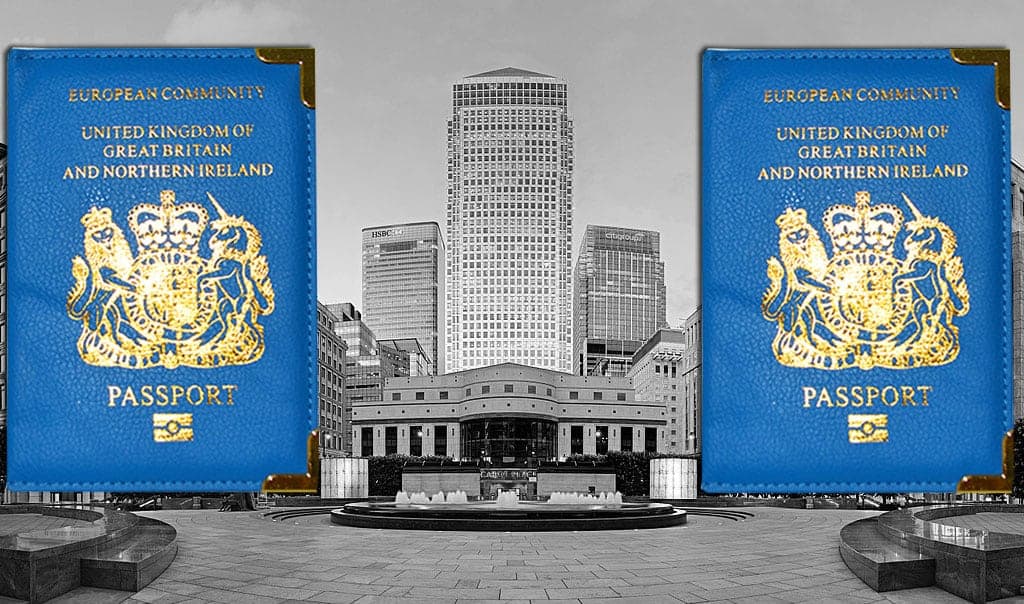 Canary Wharf is sitting on a Brexit time bomb as the city’s financial sector prepares to move away.

The former docklands were transformed into one of the world’s most important financial districts in the 1980s as part of a private sector-backed government initiative to transform the brownfield land that had been left by the port industry decline.

Following the creation of the London Docklands Development Corporation in 1981 and the granting of Urban Enterprise Zone status to the Isle of Dogs in ’82 development started in the district when Michael von Clemm, former chairman of Credit Suisse First Boston (CSFB), came up with the idea to convert Canary Wharf into a back office.

Further discussions with G Ware Travelstead led to proposals for a new business district, and by 1991 the first buildings were completed including One Canada Square, which became the UK’s tallest building at the time and a symbol of the regeneration of Docklands.

But empires can fall as fast as they can rise, and following early Brexit negotiations it looks like the iconic structures of London’s east end will soon be looking for new tenants.

Yesterday it was announced that the European Medicines Agency (EMA) is to be relocated from London to Amsterdam after Brexit.

It is one of two key EU regulators, alongside the European Banking Authority, which are to move away from Canary Wharf, where they currently employ around 1,000 staff.

The move confirms that the European Union are not prepared to make any concessions on Britain’s break-up, a stance which was confirmed by the EU’s chief Brexit negotiator Michel Barnier  on Monday when he said financial services firms based in Britain will lose their “passporting” rights.

It’s easy to underplay that revelation, but for financial service companies operating in London it is the news they have been waiting for to pack up their bags and move.

It also confirms that no matter how much Britain proclaims it brings to the table, there will not be an à la carte option on the four freedoms even if it is to the detriment to the EU.

“The legal consequence of Brexit is that the UK financial service providers lose their EU passport.” 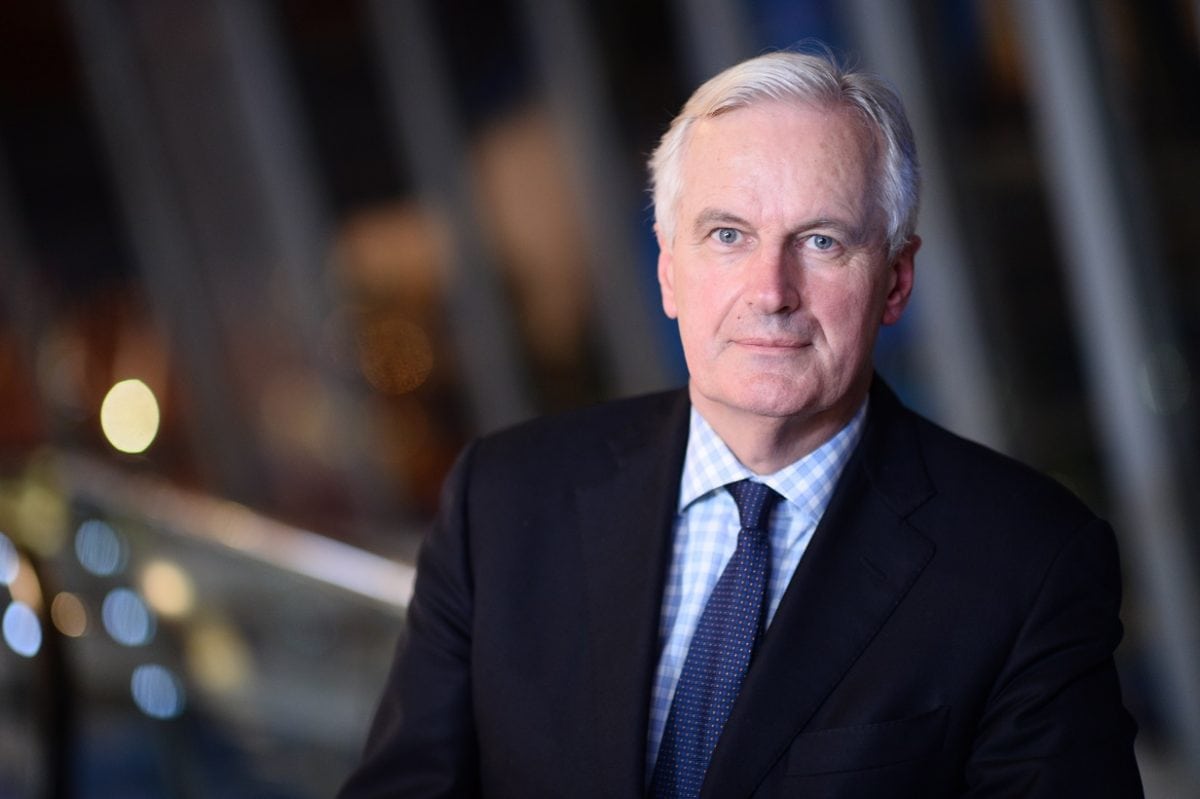 The passport is the bit financial service companies are here because of.

US banks such as, say, J.P. Morgan or Goldman Sachs can currently sell services right across the EU as if it were a European financial services company itself, which is precisely why they pitched their tents here, but without those privileges they will leave as soon as they arrived.

And so they have. 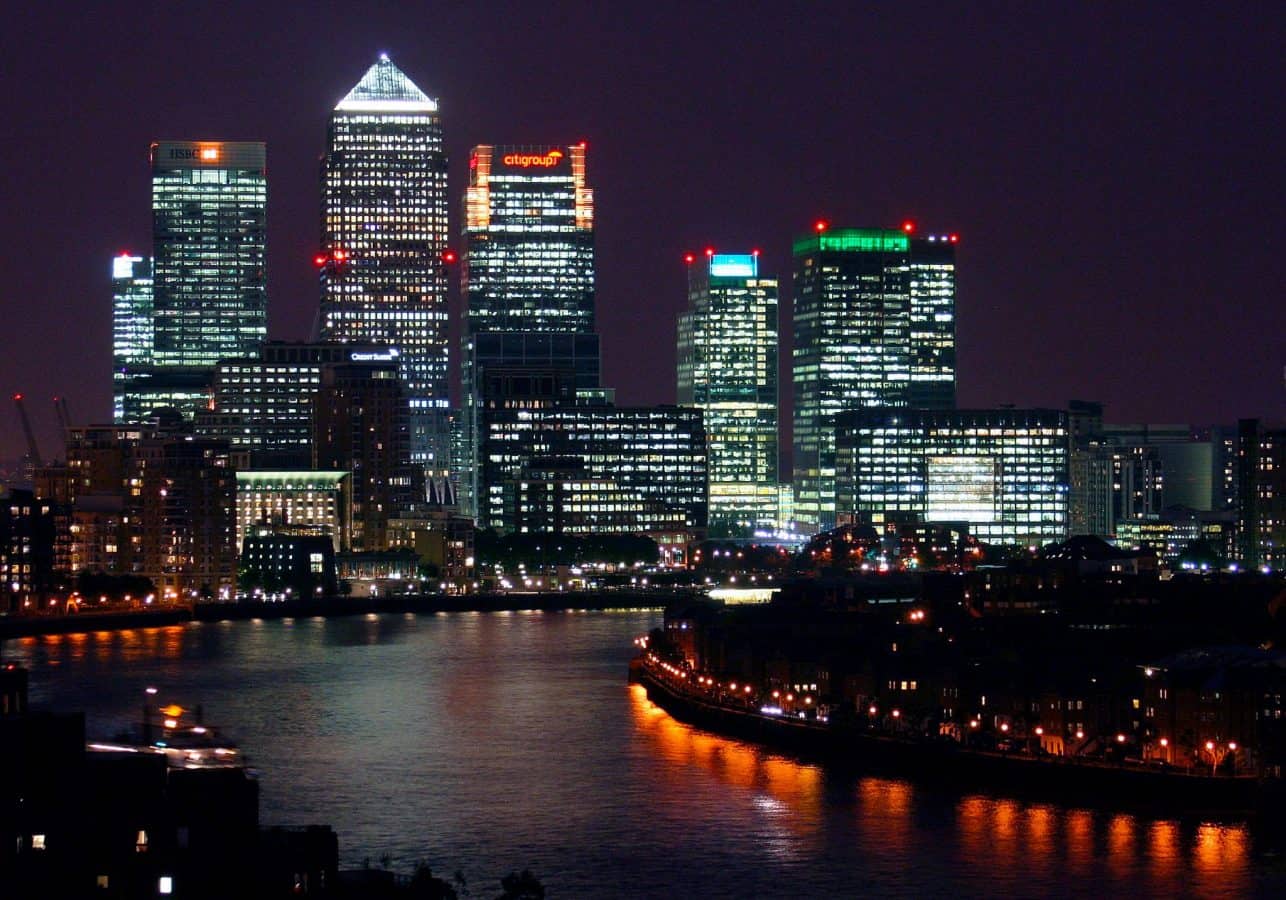 Goldman Sachs has already agreed to lease 10,000 square metres of office space at the new Marienturm building in Frankfurt, according to Reuters, making it one of the city’s biggest wins since Brexit.

JP Morgan is also considering renting two additional floors on top of the five it now occupies at a high-rise tower in the centre of town. The bank currently has 450 staff in Frankfurt, but that could increase significantly if British jobs are transferred as a result of Brexit proceedings.

With tough rhetoric coming out of Europe these are likely to be the first of many casualties suffered by the once world-leading financial district. Unless policy makers manage to make a U-turn, the financial district will crumble in the same way its port predecessor did, but there might not be an industry in waiting to take its place this time.