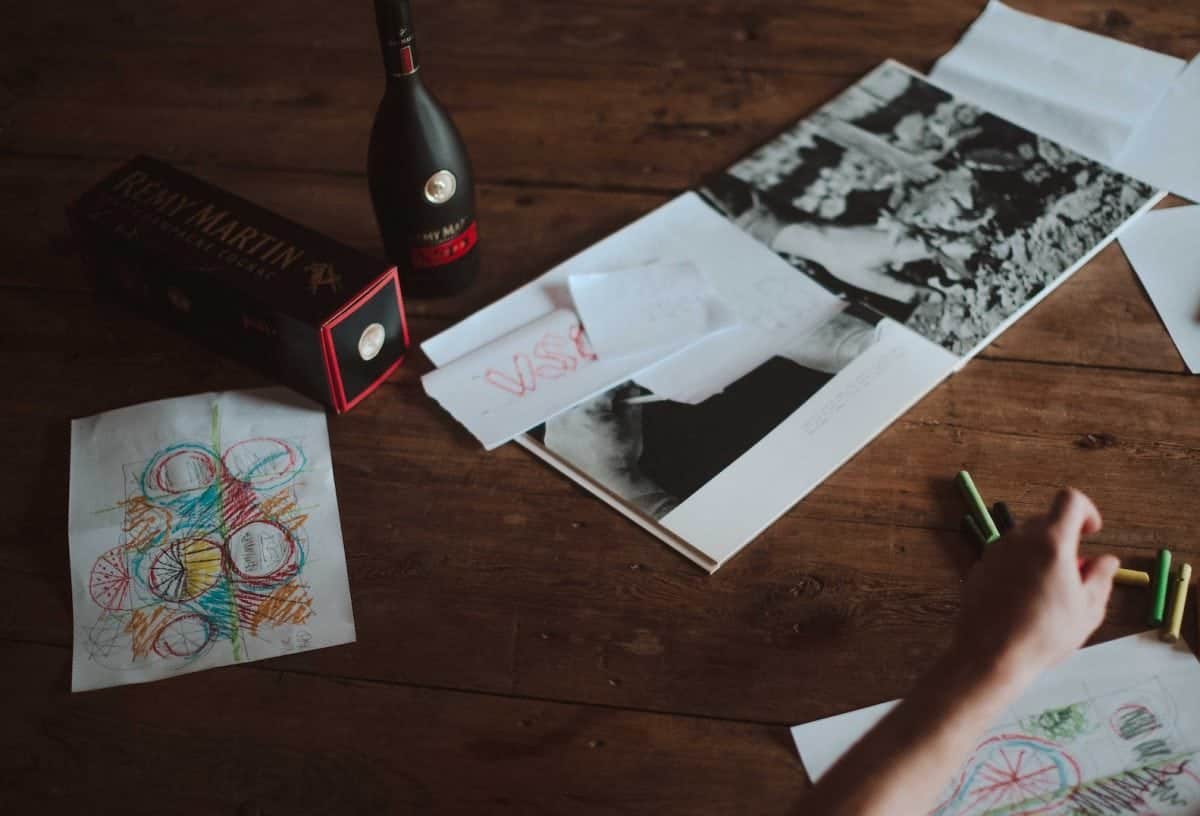 At long last, Cognac is popular again. For the third consecutive year, sales of Cognac have continued to rise, around the world. In 2016, sales of Cognac had risen by 6.0 per cent in volume and 6.8 per cent in value compared to 2015. During the first quarter of 2017, sales of V.S. and XO Cognac expressions rose exponentially, with sales between the period between April 2016 to March 2017 having reached approximately 182 million bottles.

In the U.S. – Cognac’s largest exports market – Hennessy amassed almost $1.6 billion in retail sales last year, overtaking Jack Daniel’s as the country’s largest spirits brand by value. U.S. sales of Rémy Martin also increased by nine per cent in 2017. Closer to home, research from the University of Warwick, carried out towards the end of last year, suggested brandy is the UK’s favourite Christmas spirit, beating gin, rum, vodka and whisky. But Cognac isn’t just for Christmas. Given the spirit’s richness, Cognac is a versatile cocktail base – traditionally used in place of American whiskey in classic Old Fashioned and Sazerac cocktails.

Created during the mid 1800s, the Sazerac Coffee House opened in New Orleans – named after a brand of Cognac named Sazerac-de-Forge et Fils. The bar’s speciality cocktail featured Cognac mixed with Peychaud bitters. When the Sazerac Coffee House changed hands in 1870, however, rye whiskey replaced Cognac as the drink’s base, due to the phylloxera epidemic in Europe, devastating the vineyards of France.

Celebrating the spirit’s rich cocktail history, no less, Rémy Martin partnered with Delightful Drinks to produce and distribute a series of instructional cocktail videos earlier this year. Moreover, the world-renowned Cognac house also launched a specially commissioned V.S.O.P bottle with a label and box designed by artist Matt W Moore – best known for his digital-abstract style of artwork. Inspired by Rémy Martin’s history, the design features a modern interpretation of the imagery associated with the Cognac house, including a reimagined centaur logo and colourful geometric patterns which represent grapevines, leaves and sunburst. As for the liquid contained, Rémy Martin V.S.O.P has remained unchanged.

Created in 1927, Rémy Martin VSOP has the Cognac Fine Champagne appellation, exclusively produced from a blend of eaux-de-vie (“water of life”) from the Grande Champagne and Petite Champagne crus. Using traditional distillation, retaining the sediment which occurs during vinification of the grapes, each batch is distilled twice over – taking approximately 24 hours. During each distillation, the first and last results are discarded, leaving only the clearest, most aromatic and balanced eau-de-vie with an alcohol component of approximately 70 per cent. Twelve kilograms of grapes are required to produce a single litre of eau-de-vie. This liquid is then aged in oak barrels, during which some of the alcohol evaporates and the liquid slowly evolves; punctuated by periods of rest and barrel changes.

Bright gold/copper in appearance, Rémy Martin V.S.O.P vaunts prominent fruit aromas (peach and apricot) backed with some violet and rose. Elsewhere, woody notes complement the natural vanillin imparted from oak barrels, joined by some caramel, liquorice, clove and a whisper of black olive. When sipped neat, the spirit has an initial sweetness with notes of vanilla, honey and dried figs, eventually becoming dry and spicy, rounded with richness of leather and well-aged cigars. The finish then lingers, rife with oak and vanilla, displaying a charming youthful freshness: best served neat over ice, or as a base for various cocktails.