Craig Cobb, 66, infamously tried to create an Aryan enclave in Leith after moving there in 2012 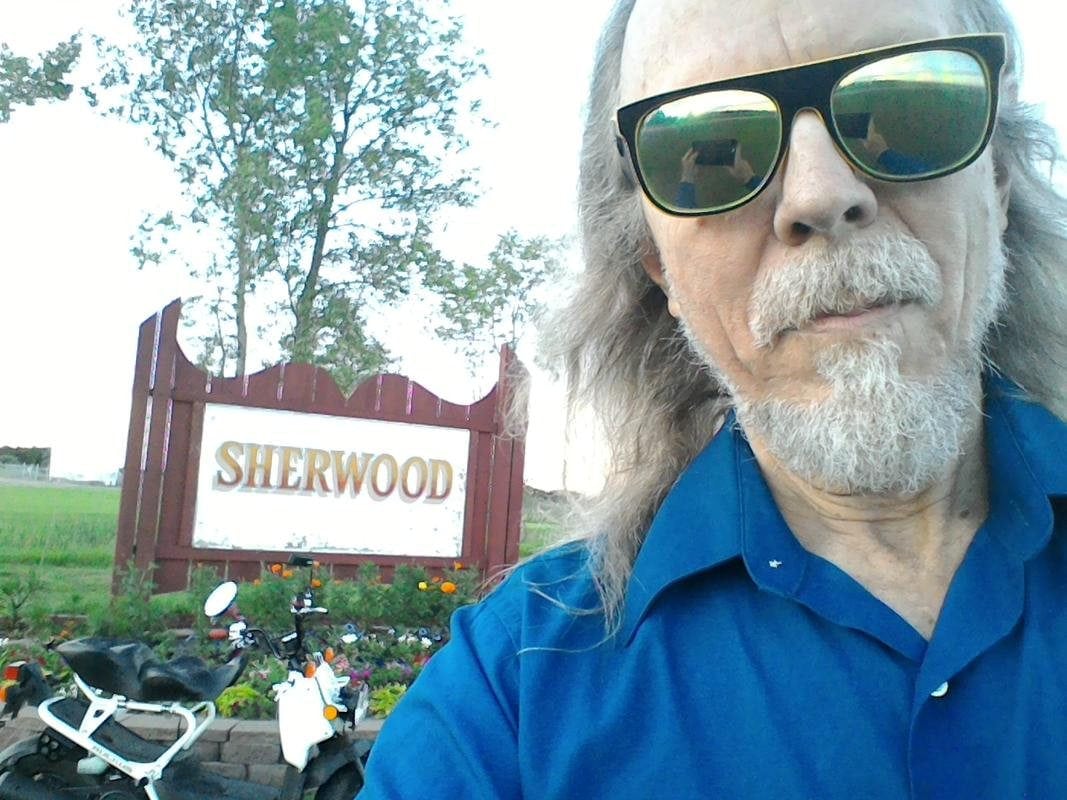 A neo-Nazi who tried to turn a town into a ‘whites-only’ enclave has threatened to return and stand for election after its mayor announced plans to abolish the local government to prevent a coup by racists.

Craig Cobb, 66, made global headlines in 2012 after trying to create an Aryan enclave in Leith, North Dakota.

The Donald Trump supporter bought land and sold it to fellow ‘People of Light’ but his plan ultimately failed when a determined band of locals fought back.

Now the mayor Ryan Schock fears white supremacists are again infiltrating the town by taking up seats on the local council.

Cobb has revealed he is considering a return to Leith and may even stand for election for mayor himself.

In response, mayor Schock is considering a radical plan to completely dissolve the government to prevent a backdoor takeover by the racists.

He has circulated a petition on the proposal after two people suspected of having ties to Cobb – Michael Bencz and Deby Nelson – were elected to its council.

“We have to dissolve the town because that idiot (Cobb) showed up,” Schock told The Bismarck Tribune. “He wanted control of it, and now he can’t have it.”

Cobb admitted he has had several “intimate” conversations with Michael Bencz – whom he describes as a “good man” – and said he “does not think” he is a white supremacist. 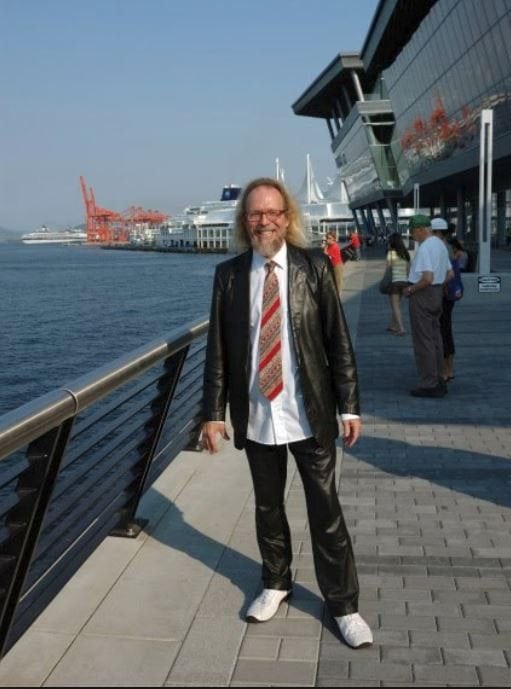 Hitting out at the mayor, Cobb added: “Leith is an historic place already and he (Schock) can’t change that.

“He looks like a fool and he is probably considered an antifa by many locals.

“Meanwhile he wants to vote for Trump, so he’s got one foot in each camp and neither one fully understands or trusts him.”

He accused residents and the mayor of being “on a Jihad to stop people with right wing beliefs from moving in”.

“I would be willing to go there if there is a popular drive for me to go back to Leith.”

“They are morally wrong and legally wrong to do to us what they did,” he said.

“They would drive around our houses extremely regularly and say, ‘F*** you nazis.’

“If the city of Leith wants to give me a profound apology and put it in writing and return my properties I’ll be glad to come back and stand for election, if they are willing and that’s what they want, even if that’s only what half of them want.

Recently-elected Bencz and Nelson moved to Leith in 2013 around the time that Cobb’s attempted takeover was gathering steam. They were elected on June 12 following a write-in vote.

Despite buying property from Cobb, both deny that they are white supremacists.

Deby Nelson, Leith resident, told KFYRTV: “We were plain people when we lived in Wisconsin and we’re plain workers here.

“There’s nothing special about us, we don’t belong to any clubs, any organizations.”

Michael Bencz told the channel: “Not a political party, not so here. We’re just trying to help the city.”

Cobb yesterday (Weds) claimed he is not sure whether they are white supremacists but said: “It is quite clear they are reasonable people”.

He said: “I have had intimate conversations with Michael Bencz, that’s true. Several.”

He added: “Michael Bencz, when he came over and I met him, he said he doesn’t like banks and we talked about the federal reserve.

“He really has it in for the federal reserve which, to my mind, makes him about an 80 per cent a good man right there. Ipso facto.

“Michael is more political than I am.

“He can’t say things. Politicians obviously, no matter even if they are right-wing politicians, they have to be careful what they say.

“Michael Bencz keeps his cards so close to the vest, he hasn’t even probably told me what his innermost thoughts are about politics.

“But I know he reviles a federal reserve.”

Asked whether Bencz is a white supremacist, Cobb said: “I don’t think he is.”

The people are Leith will vote on the dissolution resolution in July.