To celebrate Galvin at Windows' 15th Anniversary, the Galvin Brothers have shared a tarte Tatin recipe. 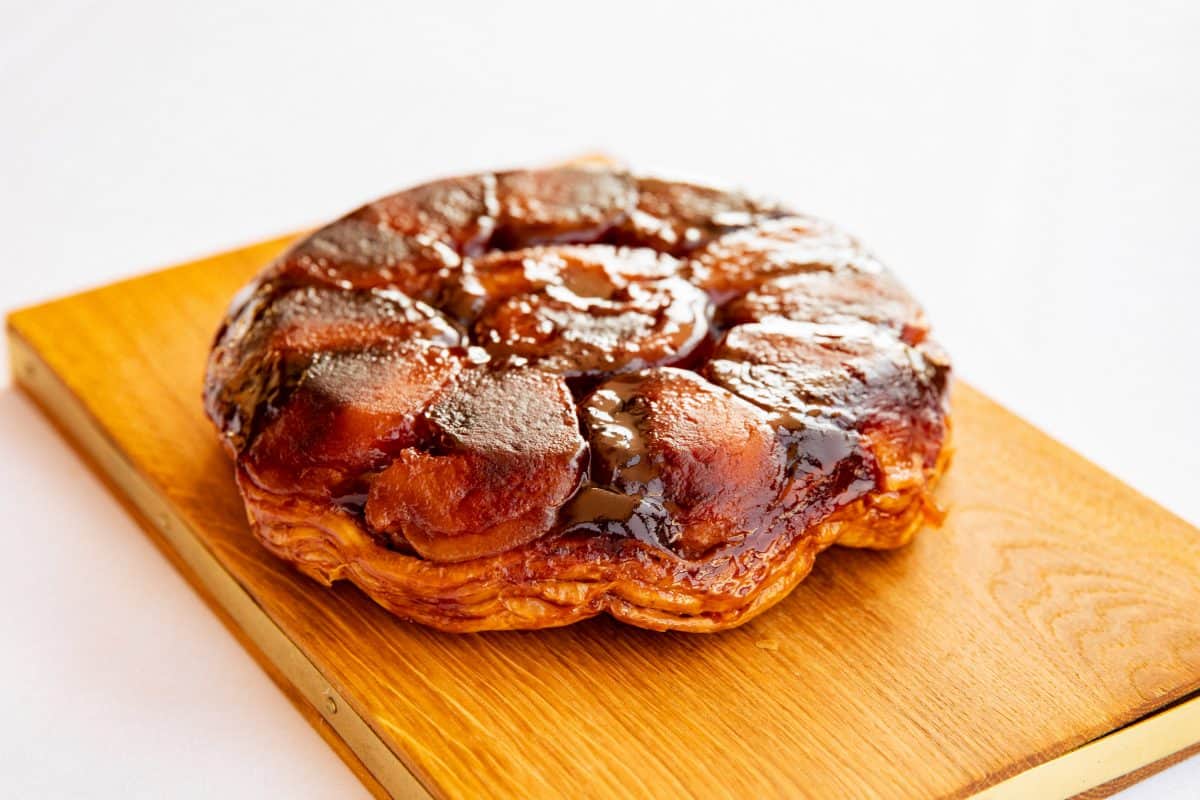 First opened by brothers Chris and Jeff Galvin in 2006, Galvin at Windows celebrates its 15th Anniversary this year. To celebrate, the restaurant will serve a five-course tasting menu comprised of one ‘signature’ dish from each of the head chefs to have had residency at one of London’s best skyscraper restaurants. From 11th – 26th June, the tasting menu will be available and bookable for customers at £150, including wine pairings (£100 without wines). Dishes on the menu will include crab lasagne with beurre nantaise, by Chef Patron Jeff Galvin; kimchi risotto by Joo Won (Head Chef from 2013-2020); confit Loch Duart salmon with broccoli, crème fraîche and caviar by André Garrett (Head Chef from 2006-2013); and dry-aged, grass-fed beef fillet, short rib tartlet, yeast carrot and lovage, from current head chef Marc Hardiman. To finish, Chef Patron Chris Galvin’s apple tarte Tatin will be served.

A classic French dessert, named after the Tatin sisters who served it at their French hotel, tarte Tatin was first created by accident. Run by sisters Stéphanie and Caroline Tatin, the Hôtel Tatin in Lamotte-Beuvron began to serve the dish during the 1880s, with conflicting accounts suggesting the apples were either burnt and the pastry lid was used as a cover-up; or the tart was accidentally baked upside down. Regardless, it was a huge hit with guests and remains popular almost 150 years later. Traditionally the dish uses two regional apple varieties, though these are often substituted, caramelised with butter and sugar, then capped with a pastry lid before being baked and flipped out of the pan to serve, with the pastry on the bottom (see photo). The Galvin brothers’ tarte Tatin recipe uses Braeburn apples and puff pastry, served with Calvados-laced crème Normande. 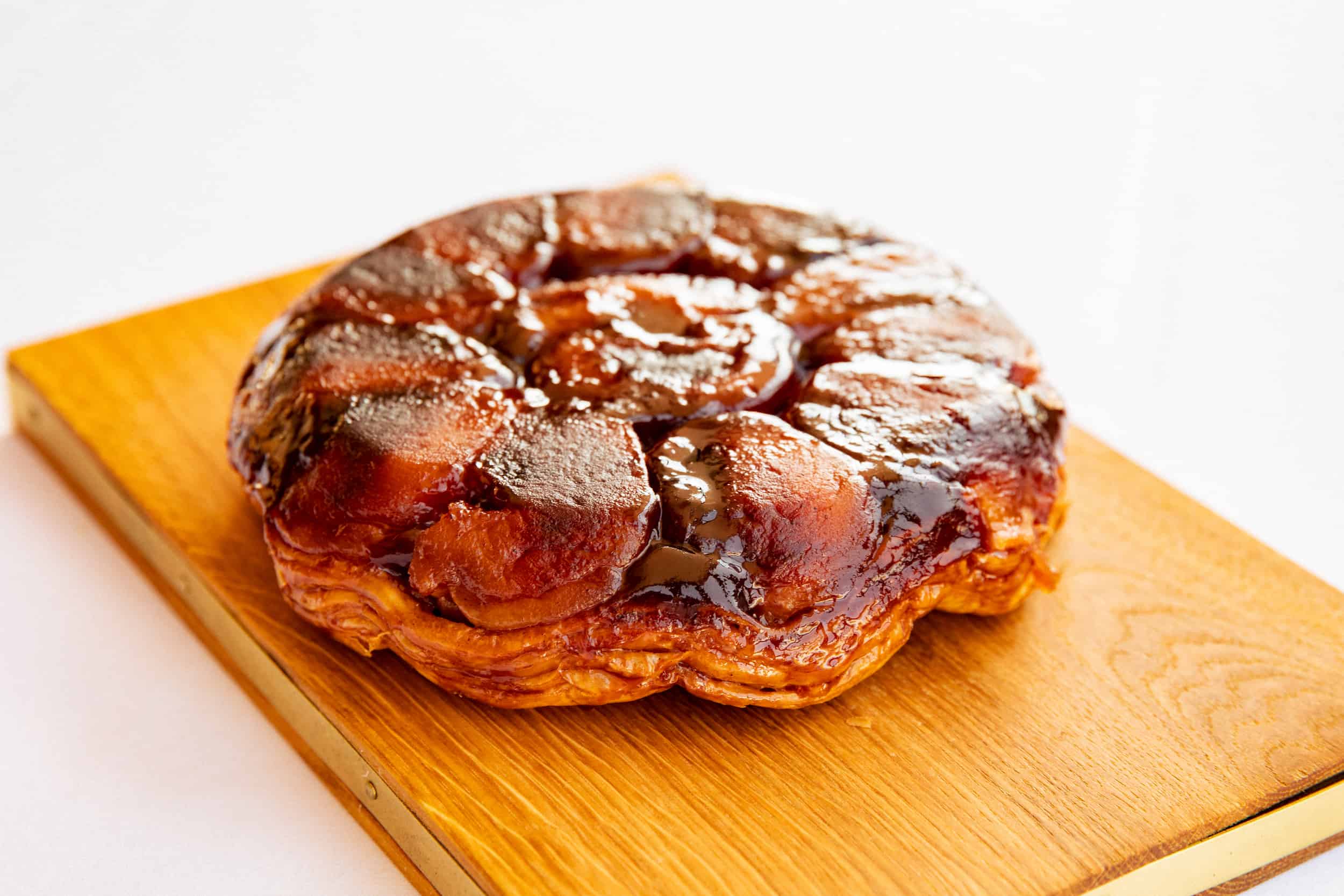 For the Crème Normande