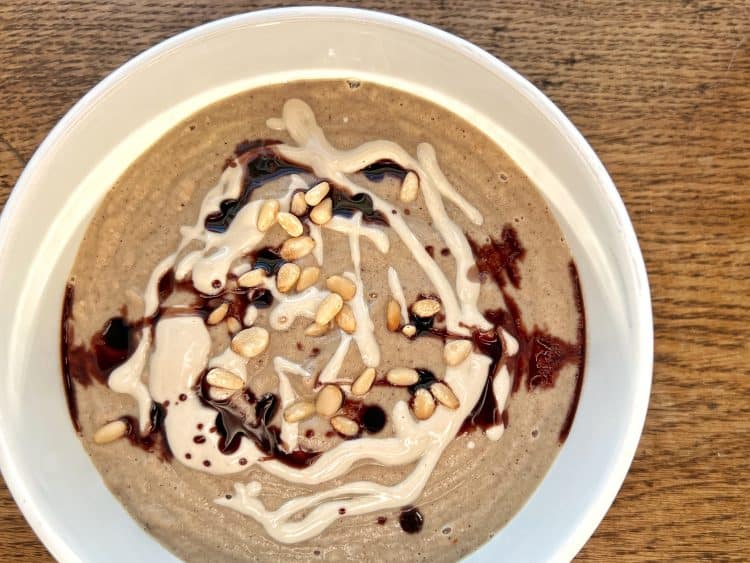 When Berber & Q first opened beneath the arches of Haggerston station in 2015, word quickly spread about chef Josh Katz’s cauliflower shawarma. Having been welcomed with almost religious fervour, the dish has become renowned as the restaurant’s signature dish, going on to set the foundations for a cauliflower revolution of sorts, celebrating the vegetable’s versatility: great in cauliflower soup, salads, side dishes, or even on its own as a main course.

Brushed with a compound butter featuring spices such as cinnamon, sumac, cumin, all spice, and cardamom, the entire cauliflower is heavily charred on the barbecue – with most of the leaves intact – then garnished with tahini, pomegranate pearls, pomegranate molasses, pine nuts, rose petals, chopped parsley, and just a whisper of chilli. It’s then presented like an eminently edible Mardi Gras parade float. Countless chefs have since been inspired by the whole barbecued cauliflower dish, with various riffs on charred cauliflower having become a popular mainstay on so many restaurant menus. Few live up to the original, however. 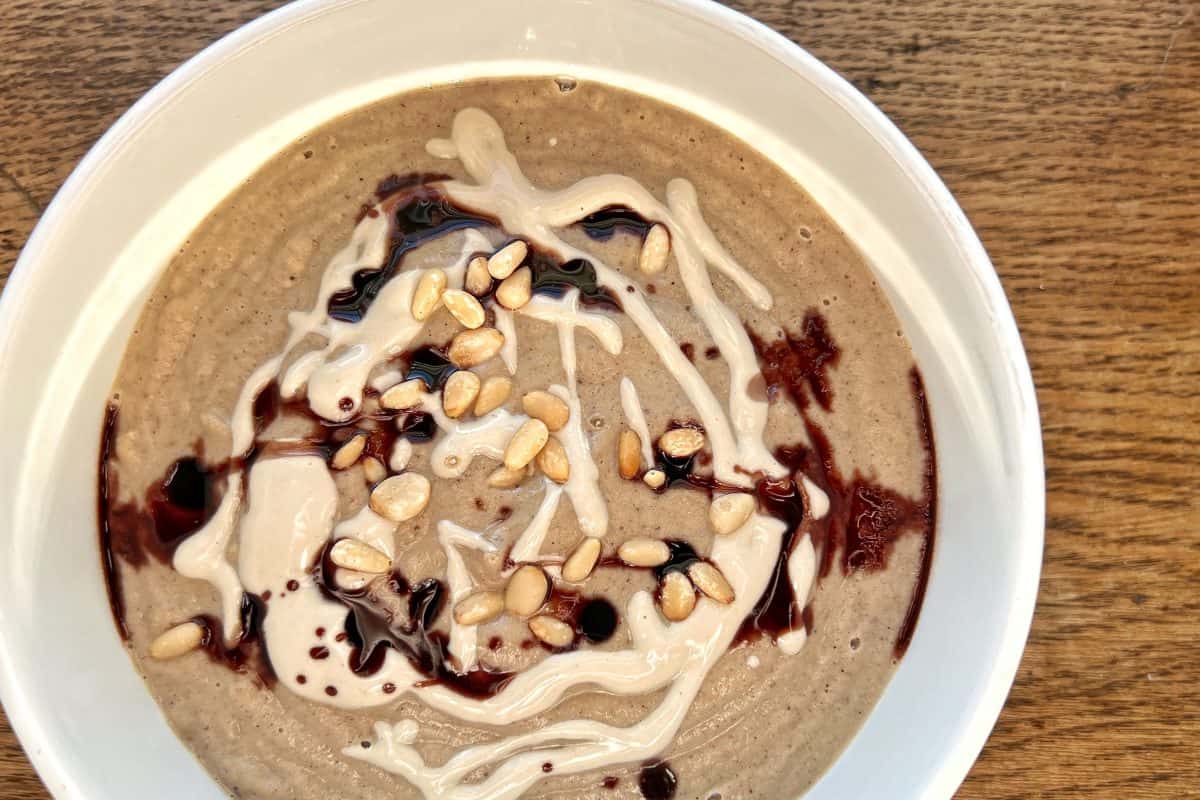