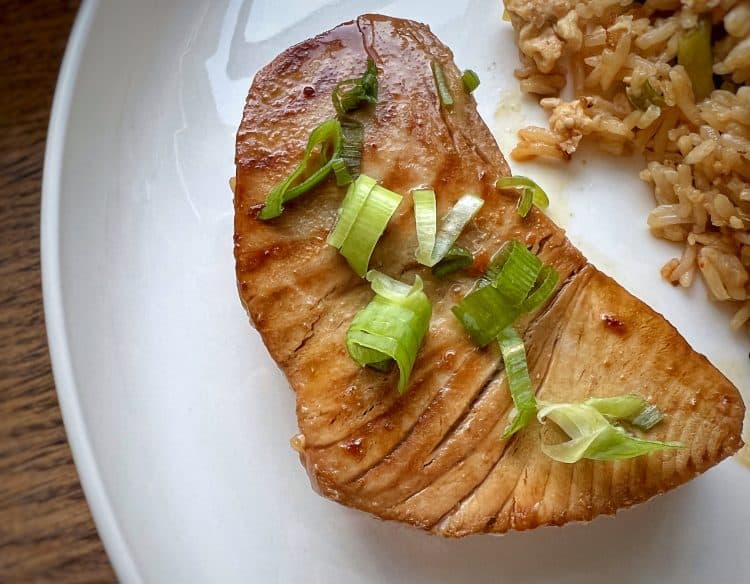 While tuna is most commonly enjoyed from tins in the UK, fresh tuna has become far more popular over the past 20 years or so, and for good reason. An incredibly versatile ingredient, tuna is suited to a great number of dishes, including sandwiches, salads, sushi, pasta, and simply seared like steak.

What’s more, seared tuna also has an extensive list of health benefits. While fish, in general, is considered healthy, tuna is a large, muscular fish and is especially high in protein, healthy fats, and other important nutrients such as Vitamin D and Omega-3. It’s also low in calories, with the fat content significantly lower than fish such as salmon.

With firm texture and bold flavour, fresh salmon is best cooked medium-rare, or at least slightly pink in the middle to avoid unpleasant dryness, due to its low fat content. It’s best to treat the tuna like a fillet steak when considering cooking times and level of done-ness.

This seared tuna recipe calls for the fresh tuna fillets to be patted dry then quickly marinated in a combination of soy sauce, sesame oil, lime juice, and fresh ginger that’s peeled and sliced as thinly as possible. After marinading for just 15 minutes, to prevent the lime from ‘cooking’ the tuna, the fillets are very quickly seared in a hot, dry frying pan. Ideally cooked in batches of no more than two fillets at a time, the fish is cooked over medium-high heat for two minutes then gently flipped and cooked for another minute or two, until all sides are lightly seared.

Once cooked, remove from the pan and rest for a minute or two and optionally cut into slices. Garnish with chopped spring onion greens and be sure to save the marinade – it works particularly well as a sauce for stir fried vegetables or fried rice: both of which are a perfect accompaniment to this seared tuna recipe. 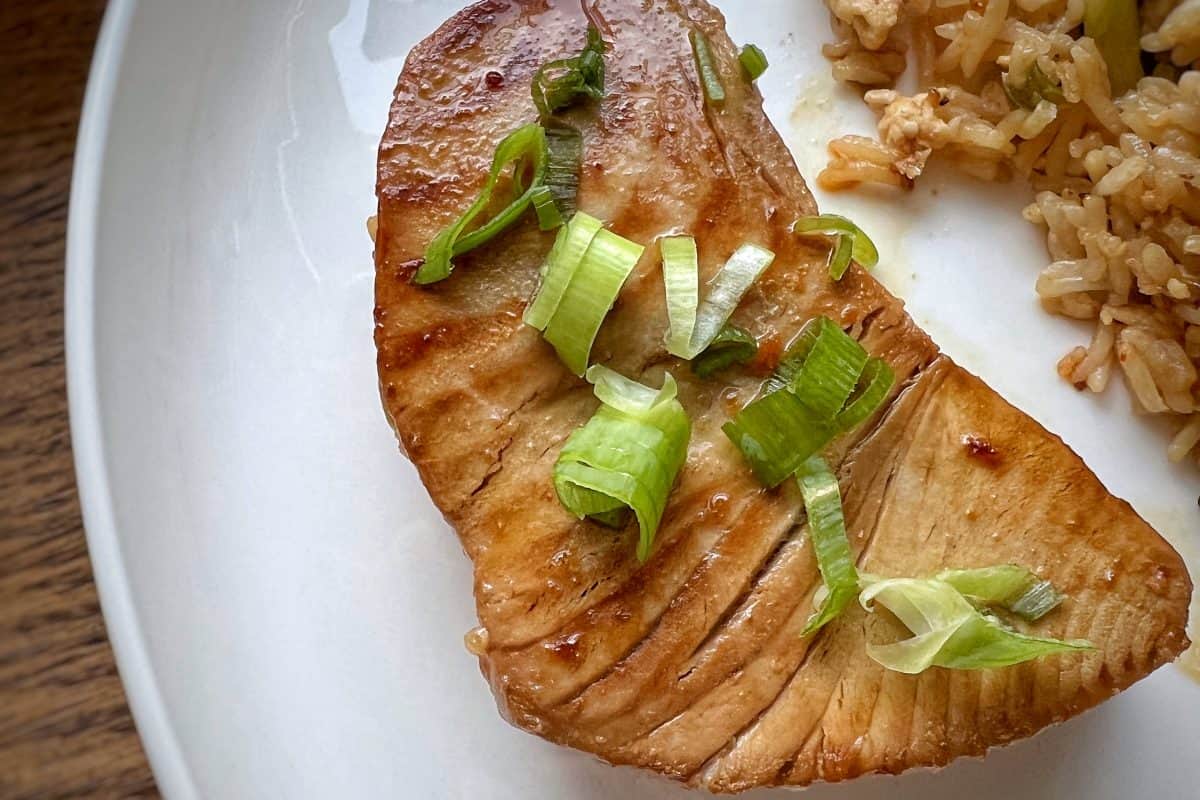 Related: How To Make: Mitch Tonks’ Roast Turbot with Hollandaise