A classic Italian dish that tastes better each day. 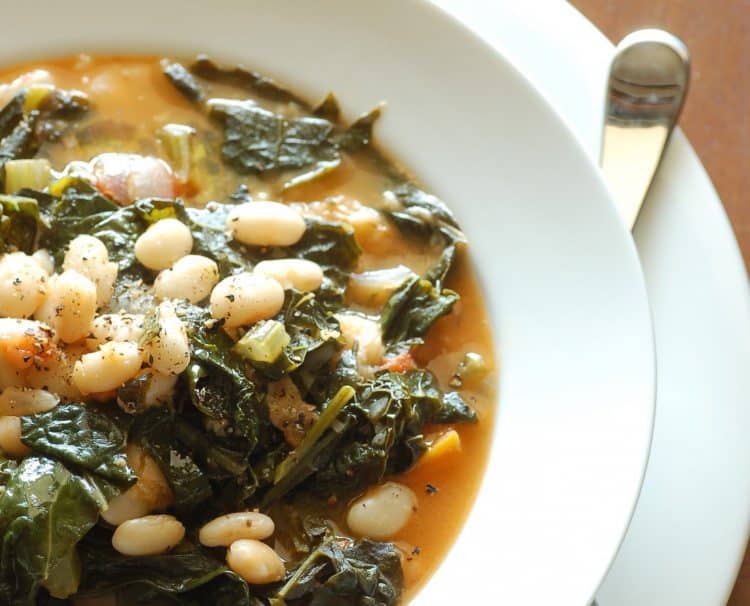 Said to have been prepared in Tuscany since the Middle Ages, the historical ribollita recipe came from the necessity of reusing stale bread, mixing it with cheap herbs and vegetables available in the garden in what’s effectively re-boiled minestrone or vegetable soup from previous days. Traditionally, the dish was typically prepared on Fridays and consumed for up to seven following days, embellished with chunks of crusty bread added to the soup before being served.

Like much of Tuscan cuisine, ribollita  has peasant origins, as part of the ‘cucina povera’ tradition of humble, inexpensive dishes containing whichever ingredients would have been available at the time. In modern recipes, however, cavolo nero (also known as Lacinato kale), beans, and bread are absolutely essential.

While a version of the recipe is said to date back to Middle Ages, the first written ribollita recipe was published in 1931 on the gastronomic book ‘Guida Gastronomica d’Italia del Touring Club’. The recipe featured is naturally vegan, but in modern recipes it’s common to use animal protein to make the soup richer.

A thick, hearty, stew-like soup, ribollita is also made several days in advance, allowing the flavours to steep. This ribollita recipe can be eaten straight away, but it tastes even better when reheated the following day. In addition to cavolo nero, cannellini beans and crusty bread, the recipe uses vegetables such as onion, carrot, and fennel for its base, plus pancetta, chicken stock, and a parmesan rind to add even further depth of flavour. The pancetta and parmesan can be omitted however, with the stock substituted for vegetable to make the dish vegetarian. Once ready to serve, the ribollita is optionally finished with a dusting of grated parmesan (to taste) and a drizzle of good quality extra virgin olive oil. 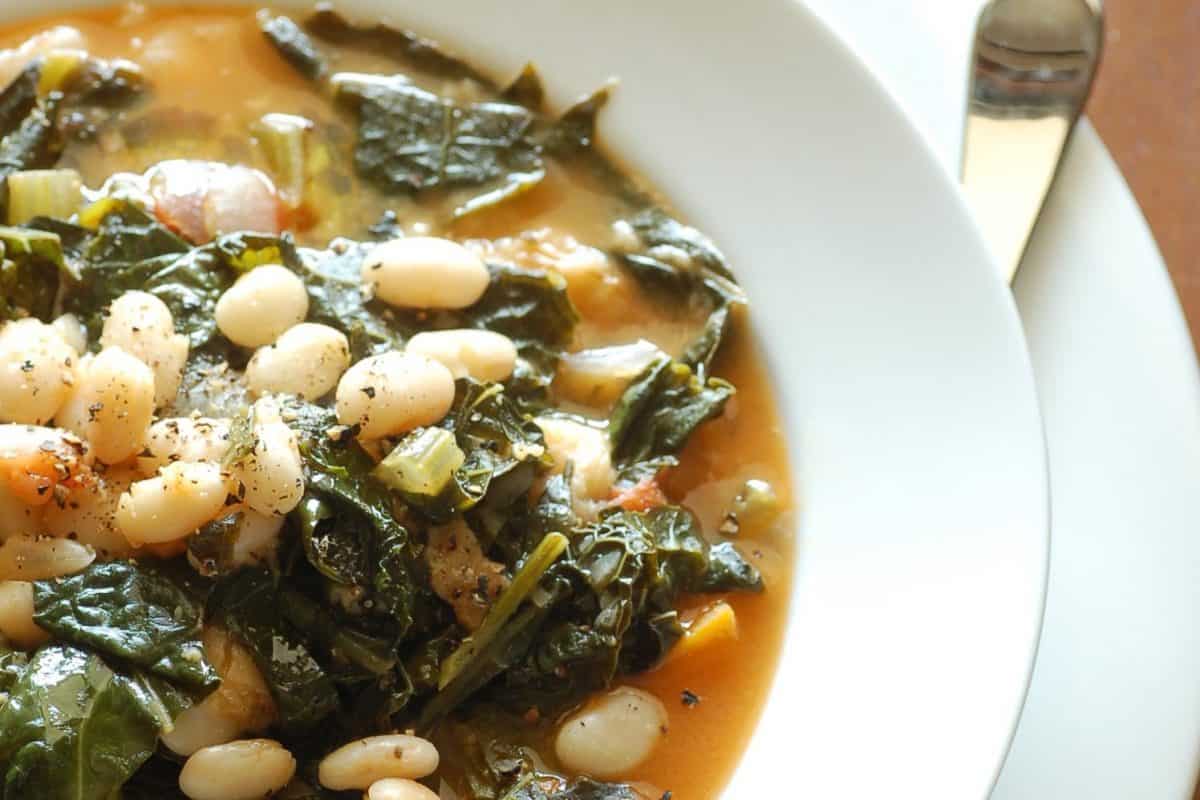