A quick, easy ice cream recipe to make at home without specialist equipment. 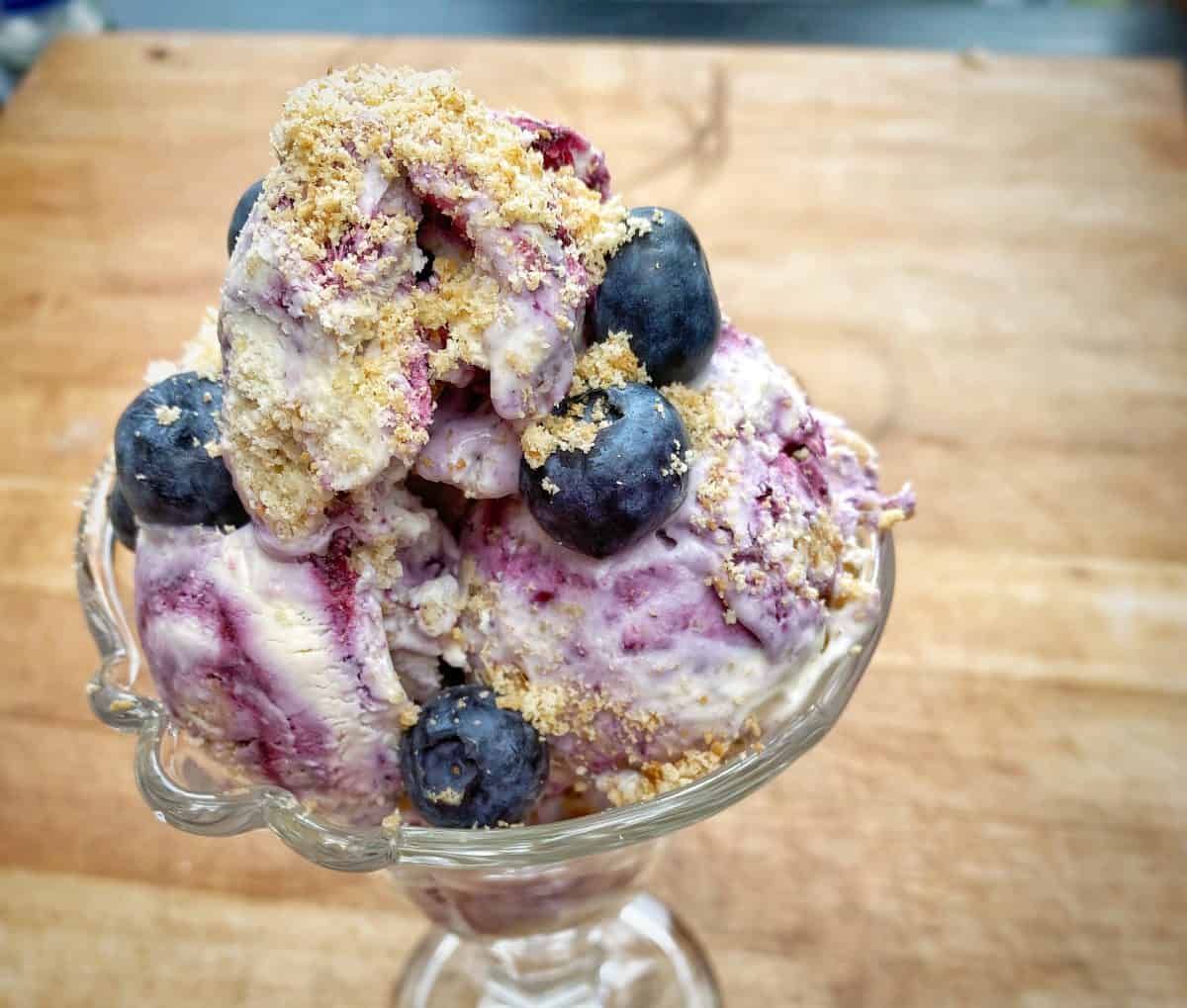 Unless you’re buying from a specialist, ice cream is generally available in a very limited number of flavours when buying to eat at home (and the good flavours are often eye-wateringly expensive). While ice cream makers do have their merits, this no-churn ice cream recipe calls for just a few ingredients and is ready in a matter of hours, with minimal effort.

When an ice cream machine churns ice cream, it speeds up the process of freezing, giving ice crystals less time to form; breaks up the few ice crystals that do form; and incorporates air into the mixture, which heavily contributes to the resulting ice cream’s desirable texture. While no-churn ice cream isn’t necessarily as soft and aerated, a few tips and ingredients can be utilised to make ice cream at home without any fancy equipment, ready to eat after four hours in the freezer.

While no-churn ice cream doesn’t incorporate air into the mixture while freezing, whipped cream is a key component. As the cream is whipped and its volume increases, the mixture becomes lighter as the same principle is applied. Condensed milk is another essential. The high sugar content lowers the freezing point, which in turn prevents the ice cream from becoming too hard. Moreover, condensed milk contains around 60 percent less liquid than milk, so the thick texture prevents too many ice crystals from forming, ultimately making the final result soft and easy to scoop.

As well as being quick to make, the mixture is also adaptable to countless flavours, requiring minimal equipment, and no cooking for a basic recipe. I’m particularly fond of this blueberry cheesecake ice cream recipe, which comprises blueberries, crumbled digestive biscuits, and cream cheese. The blueberries are quickly cooked to soften in a pan with the biscuits, then folded into the whipped cream, condensed milk and cream cheese mixture. The cheesecake ice cream mixture is then left in the fridge and forgotten about for at least four hours. 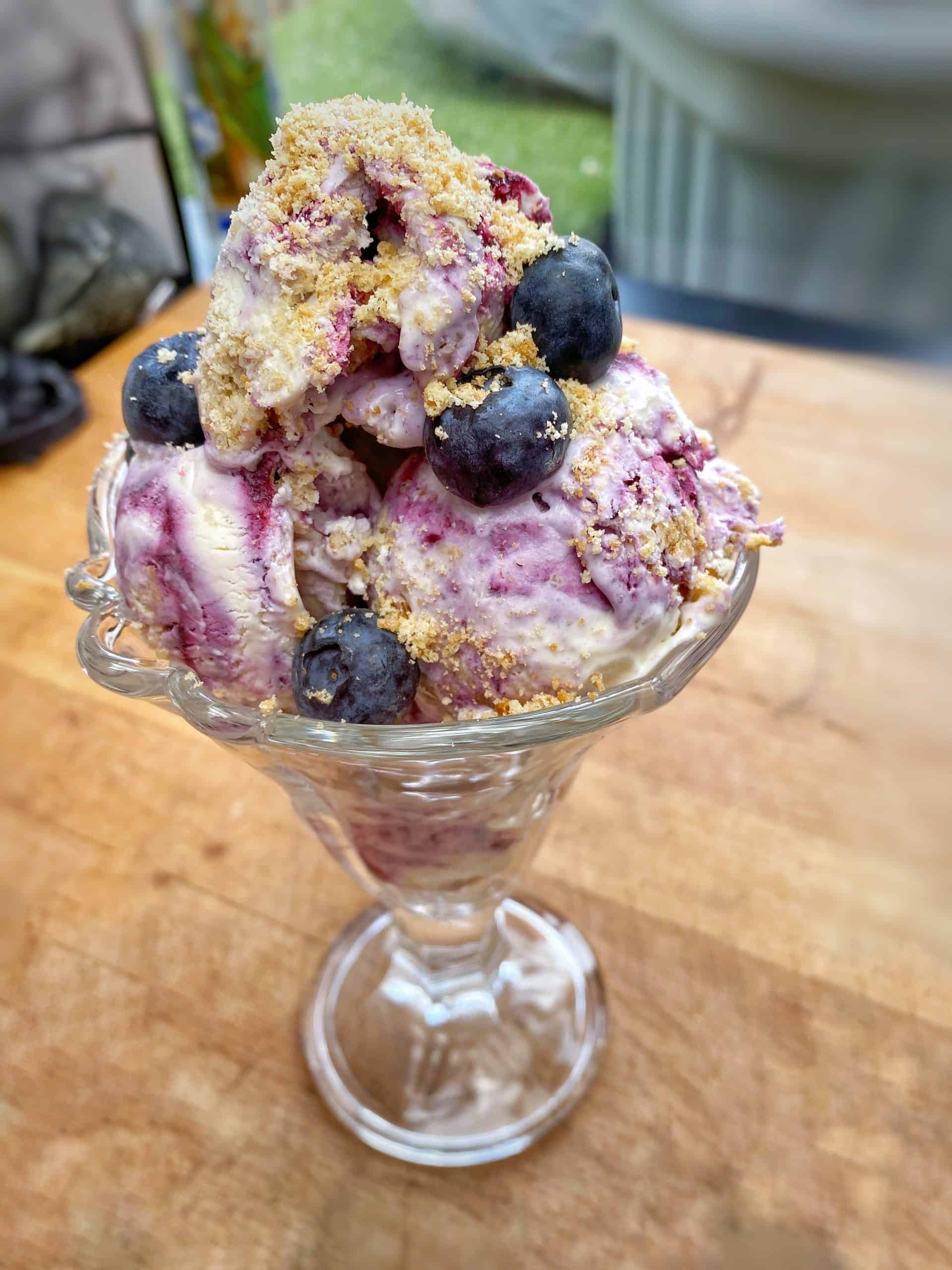 RELATED: How To Make: After Dinner Mint Cupcakes for Alzheimer’s Society’s Cupcake Day