A cupcake recipe to help inspire people to get involved with the Alzheimer’s Society’s fundraising event on 17th June. 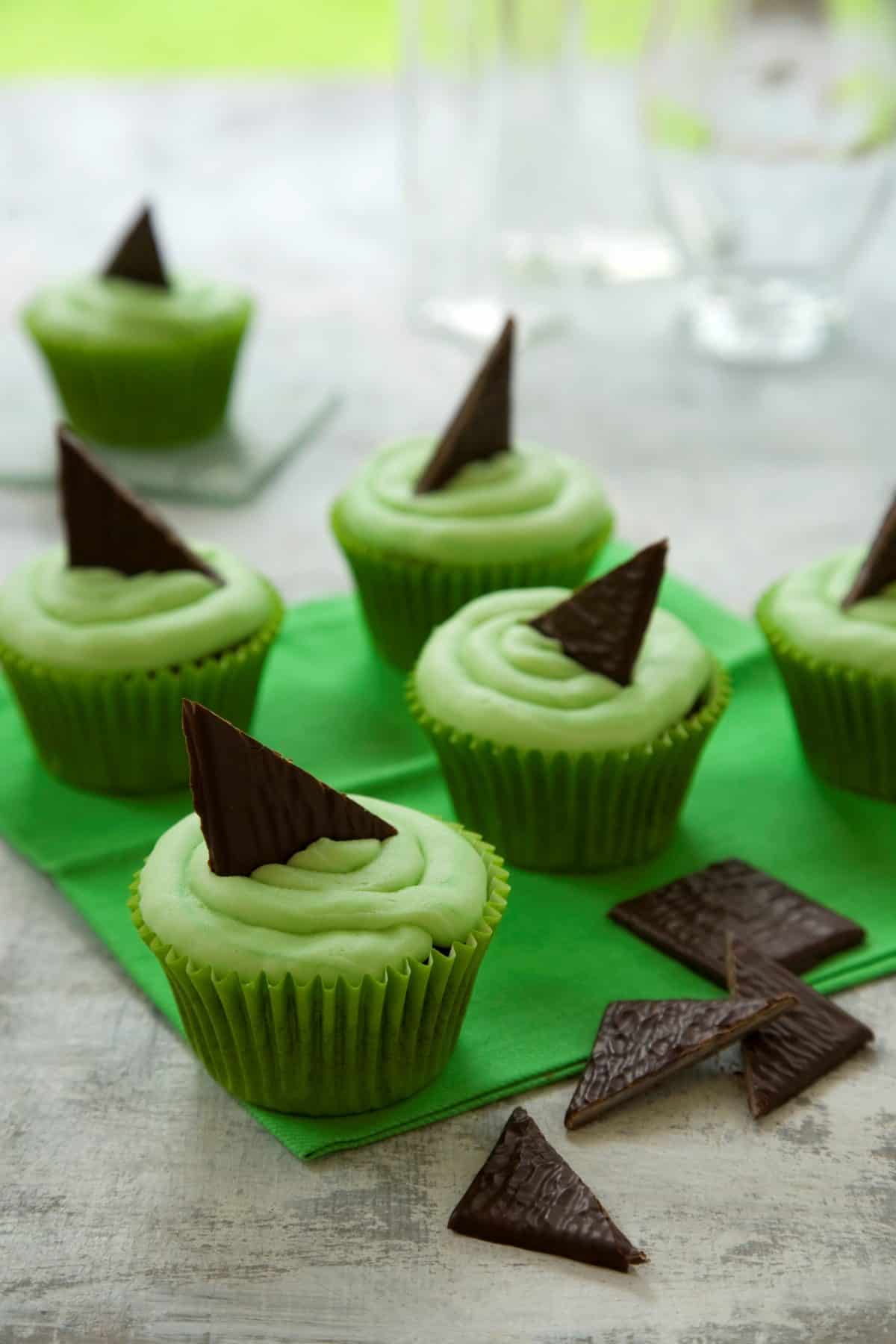 Juxtaposed to popular belief, dementia doesn’t exclusively affect the elderly. The disease is set to be the 21st century’s biggest killer, estimated to affect 1 million by 2025. Each cupcake sold this Cupcake Day will help Alzheimer’s Society reach more people through its vital support services.

People affected by dementia have also been left severely impacted by coronavirus and have never needed the Alzheimer’s Society’s help more. As well as people with the condition being the worst hit in terms of deaths, they’re hearing daily from people who are seeing their symptoms increase, mental health decline, and family carers in complete despair.

In anticipation of this year’s Alzheimer’s Society Cupcake Day, Joy Skipper has shared a selection of cupcake recipes, including an After Dinner Mint cupcake recipe to help inspire people to get involved with the fundraising event on 17th June.

Further information on the Alzhemier’s Society Cupcake Day, and details on how to sign up, can be found here. 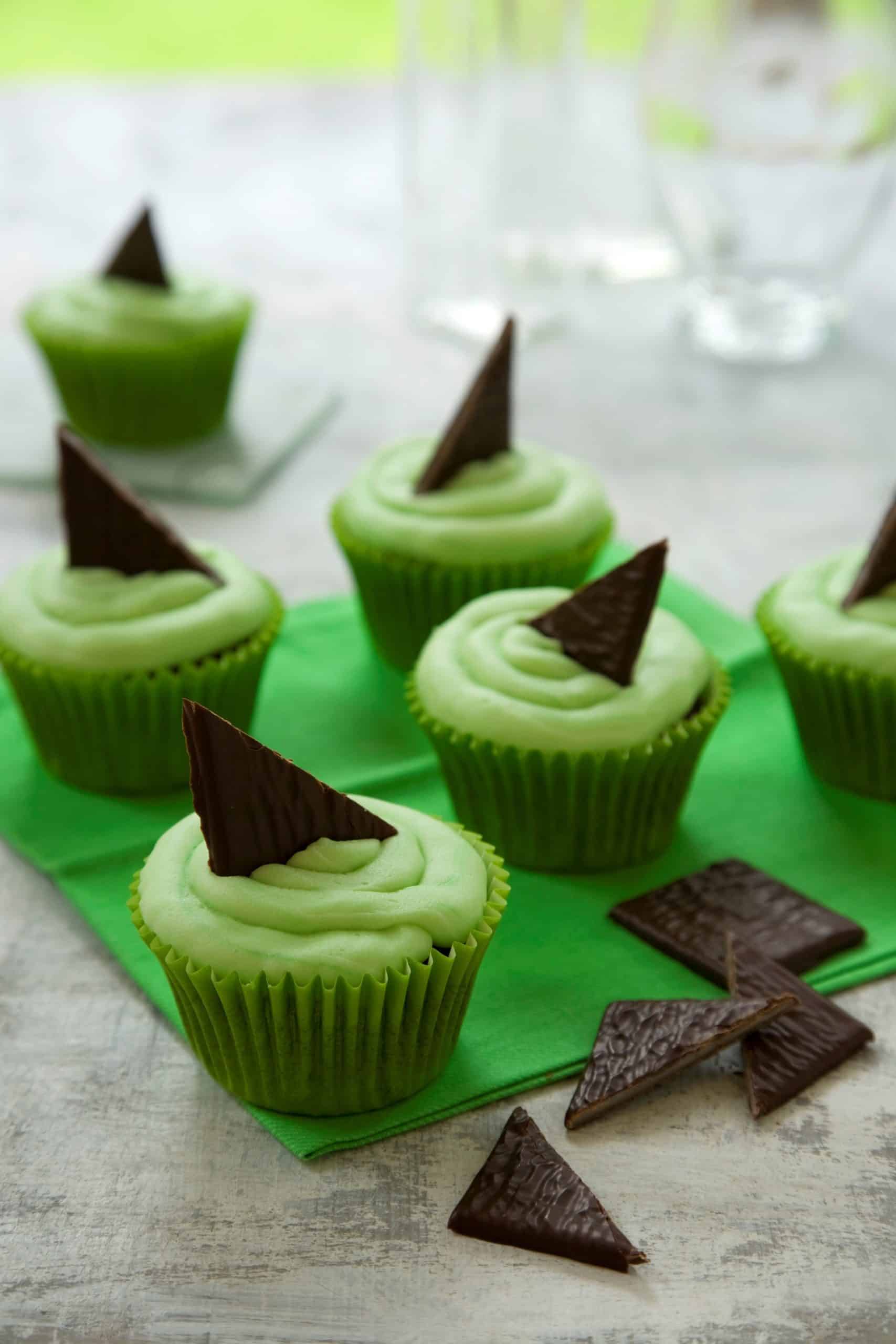 Recipe and image credit: Joy Skipper
Tried this recipe?Let us know how it was!

RELATED: How To Make: Richard Corrigan’s Honey and Stout Tart