A Christmas Day staple, best made at least a month in advance. 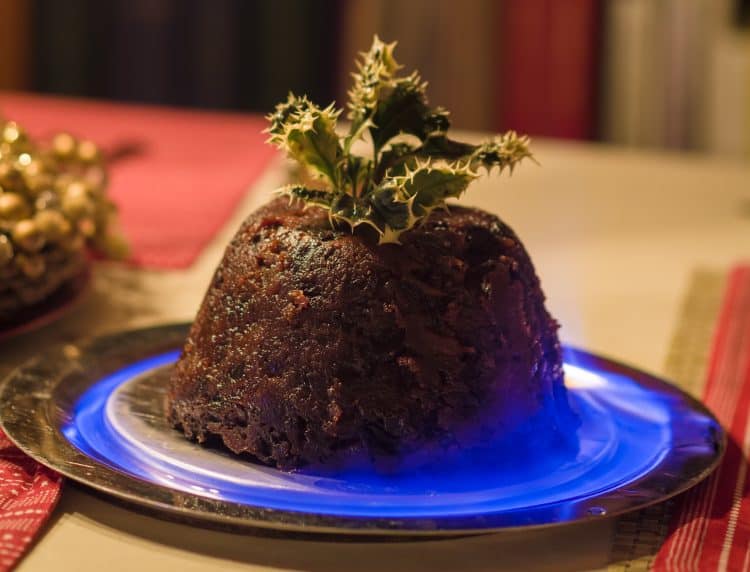 A Christmas dinner staple for so many families in the UK, Christmas pudding has been popular for centuries.

Generally considered an adaptation of a 14th century frumenty recipe, the original blueprint  for Christmas pudding was significantly different to the dish that’s known and loved today. A sort of porridge, frumenty was seasoned with cinnamon and saffron, but primarily featured hulled wheat boiled in milk. It wasn’t until the 17th century that the dish was thickened with breadcrumbs and eggs, as well as being embellished with dried fruits and alcohol.

The Victorians were actually instrumental in converting Christmas pudding to its modern day iteration. Formerly known as plum pudding (to which it’s still occasionally referred to), Christmas pudding recipes have never called for plums. Instead, the word was used in pre-Victorian England to describe dried fruits such as raisins. During the Victorian era, it became fashionable to steam the Christmas puddings in basins (rather than pudding cloths, with the batter formed into spheres), served decorated with a sprig  of holly. Legend has it that the sprig of holly is representative of the crown of thorns, while the 13 original ingredients are said to represent Jesus and the 12 apostles.

The Victorians’ ‘stir up Sunday’ tradition has also remained popular, with Christmas pudding typically made in advance, steamed for a few hours then re-heated just before serving, often lashed with rum or brandy and flambeed at the table. As such, Christmas puddings are traditionally prepared around five weeks before Christmas day, on the last Sunday before Advent (which falls on Sunday 21st November in 2021). As well as being rich with symbolism, making the dessert in advance gives the fruit and alcohol plenty of time to mature, which heavily contributes to the flavour.

This recipe yields a slightly lighter Christmas pudding, with a light-medium brown complexion. It’s boldly flavoured but not overwhelming, unlike so many readily available options. A perfect interlude between eating Christmas dinner and falling asleep on the sofa. 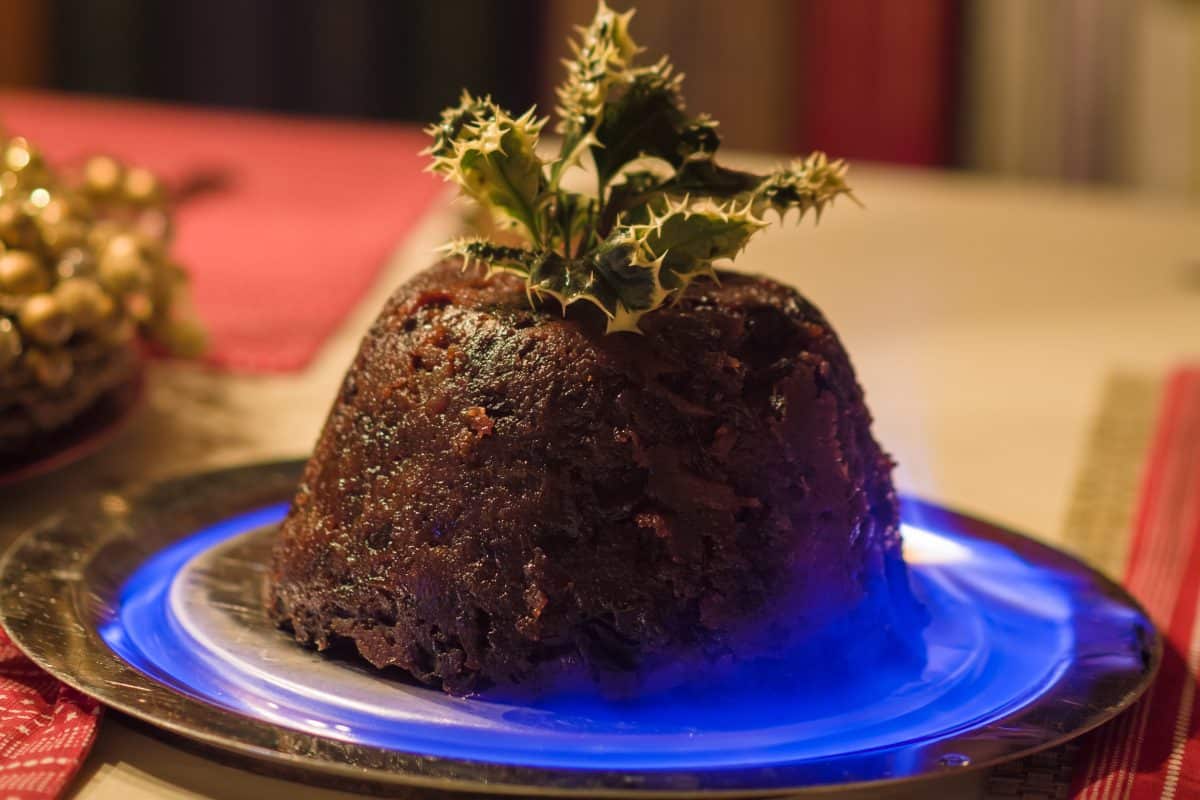