A simple take on a Tex-Mex classic. 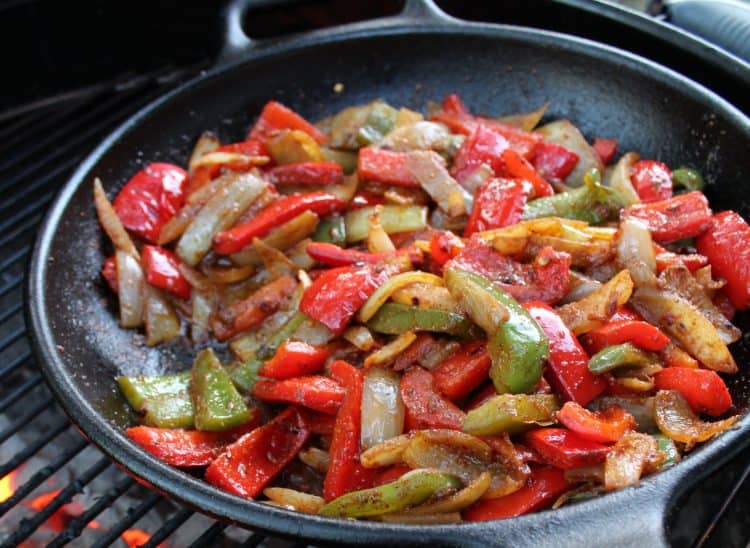 Traditionally made using beef skirt steak, fajitas are a Tex-Mex classic, generally served sizzling alongside onions and peppers, then wrapped in flour or corn tortillas and accompanied by toppings such as guacamole, sliced avocado, sour cream, salsa, cheese, and refried beans.

While the term ‘fajita’ is not known to have appeared in print until the early 1970s, the first culinary evidence of the dish dates back to at least the 1930s with roots in the Rio Grande Valley, on the Texas-Mexico border. During cattle roundups, cows were butchered regularly to feed the hands and less desirable items were given to the Mexican vaqueros (cowboys) as partial payment. These cuts included the likes of the hide, head, entrails, and skirt. Through necessity, the vaqueros ended up making good use of the skirt steak, and thus fajitas (as they’re now known) were born.

Given the fact that a cow carcass only contains four skirt steaks, the tradition of grilling the skirt remained hyper regional and fairly obscure for years. During September 1969, the first commercial fajita concession stand was established at a rural celebration in Kyle, Texas, and the dish quickly became popular. Also in 1969, fajitas were introduced to the menu at the Round-Up Restaurant in Pharr, Texas, by Otilia Garza who’s credited with adding the signature sizzling plate presentation that’s remained typical for over 50 years. Later, in 1982, German-born chef George Weidmann put “sizzling fajitas” on the menu of the Hyatt Regency in Austin’s restaurant and sales of fajitas pushed the restaurant to become the chain’s most profitable. Today, they remain a mainstay at Hyatt hotels.

Due to a boom in popularity at American chain restaurants, fajitas also became popular in the UK during the 1990s, thanks to Tex-Mex restaurant groups such as Chiquito and less than remarkable packet mixes becoming available in major supermarkets. Yet the more popular fajitas became, the less likely they were to use skirt steak, which still has a fairly undesirable reputation in the UK. Instead, alternatives such as prawn, vegetable, and chicken fajitas are especially popular.

While the dish is traditionally made with skirt steak, this chicken fajitas recipe is simple to follow at home, requiring very few ingredients (most of which are store cupboard staples) and ready in just 35 minutes. While thighs are resolutely the chicken’s best large cut, this recipe calls for a mixture of thigh and breast. You can buy the portions individually, or save money by buying a whole chicken and removing the breasts and thighs. You’ll also be left with two drumsticks and wings for another recipe, plus the carcass which will provide the basis for great stocks and soups. The chicken pieces are then spiced with smoked paprika, cumin, chilli, and a pinch of cinnamon, plus oregano (Mexican ideally). They’re then fried alongside strips of onion and peppers before being wrapped in tortillas alongside optional fillings such as avocado, guacamole, sour cream, salsa, refried beans, and cheese. 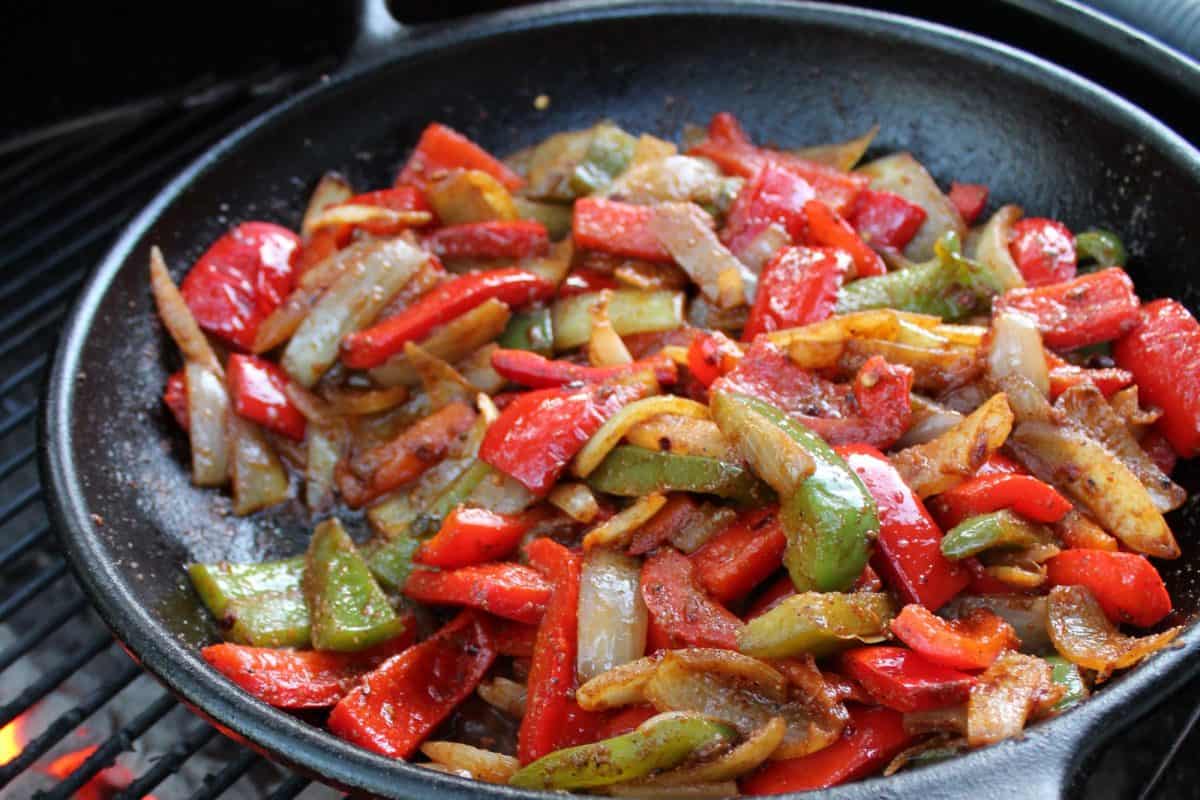 RELATED: How To Make: Pork Tacos With ‘Brown Sauce’ Salsa