Anyone for 'brown sauce' salsa? 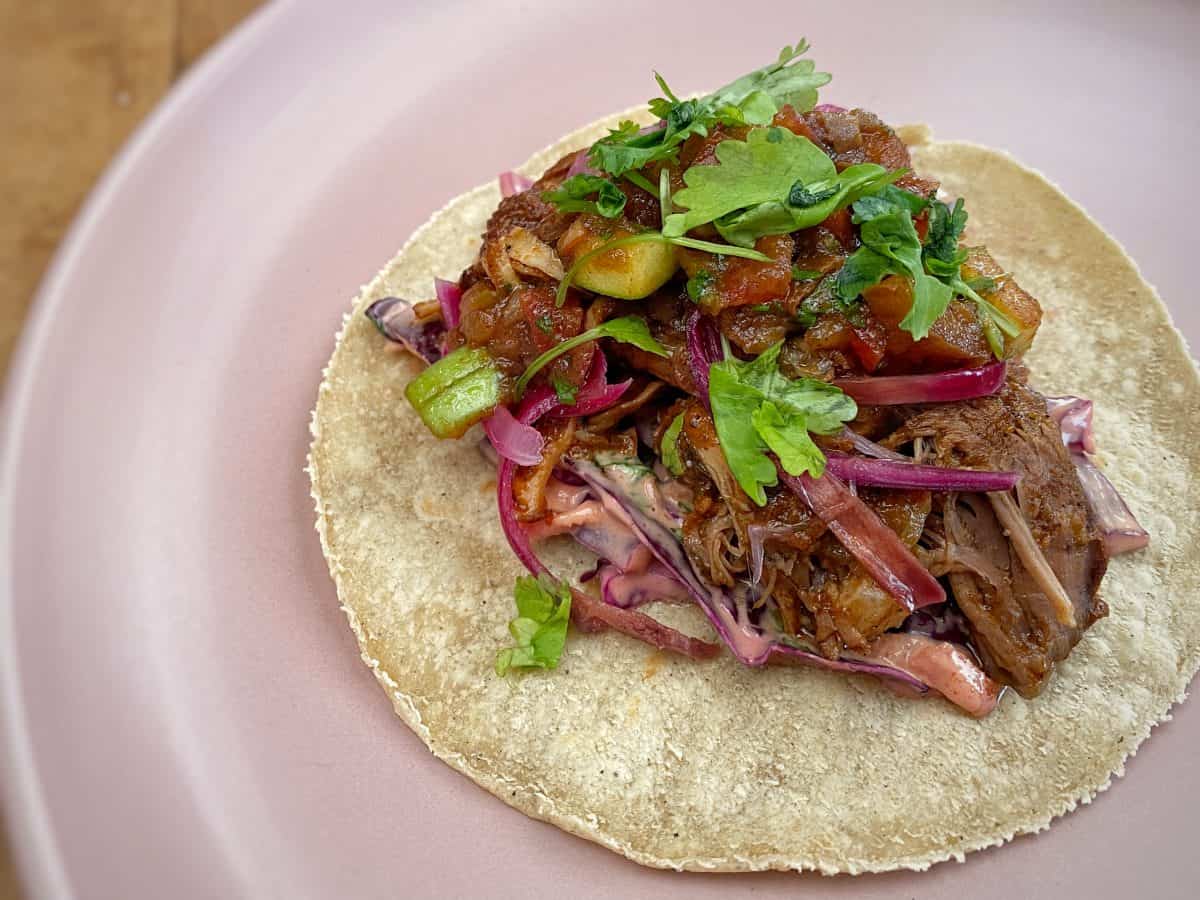 Bacon and brown sauce are the best of friends, and unsurprisingly so considering the sauce’s key ingredients which generally work so well with pork. Although sales have reportedly dwindled over the past few years, brown sauce has been popular for decades, with the leading brand, HP sauce, created by Nottingham grocer Frederick Gibson Garton in 1895. Having heard the restaurants in the Houses of Parliament had begun serving it, Garton named the sauce HP and sold the recipe to Edwin Samson Moore for £150 (which would amount to around £20,000 today, considering inflation).

Featuring a blend of spices, vinegar, and fruits such as apple, dates, and tomato, brown sauce’s decline in popularity may be due to most modern meals being flavourful enough to make condiments redundant, though HP sauce remains a useful store cupboard ingredient, particularly for dishes such as Shepherd’s Pie or corned beef hash. The sauce’s elements of fruit, spice, and acidity are also lent well to salsa. So, inspired by my second favourite condiment (after hot sauce), this brown sauce salsa recipe takes some of the sauce’s base ingredients and reworks them, with the addition of chilli and plenty of lime juice to bring that trademark acidity.

The brown sauce salsa also works especially well with slow-cooked pork tacos. This particular recipe features shoulder of pork that’s marinated overnight with hot sauce, orange juice, and lime juice; cooked slowly and accompanied by quick pickled red onions and a simple slaw made with thinly-sliced red cabbage, carrot, spring onion, and mayonnaise spiked with hot sauce. As for the tacos, there’s nothing quite like a homemade corn taco, but flour tortillas also work fine if need be.

While the recipe has various processes and takes a while to cook, most of the cooking and marinating time is inactive, and the overall dish is worth every second. The recipe also yields a good amount of leftover pork, which is delicious in quesadillas, sandwiches, or just on its own with a dollop of brown sauce salsa. 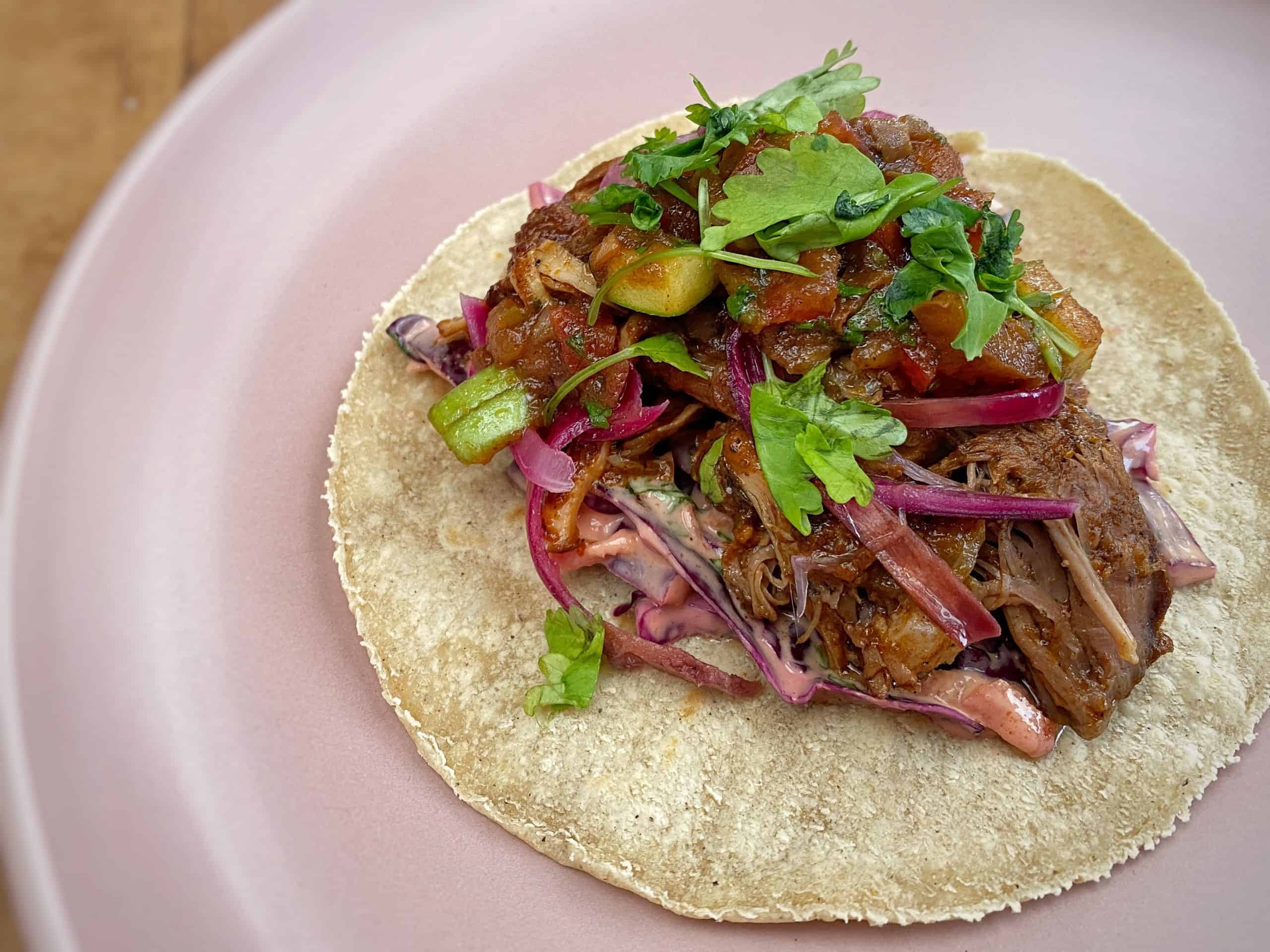 For the pickled onions 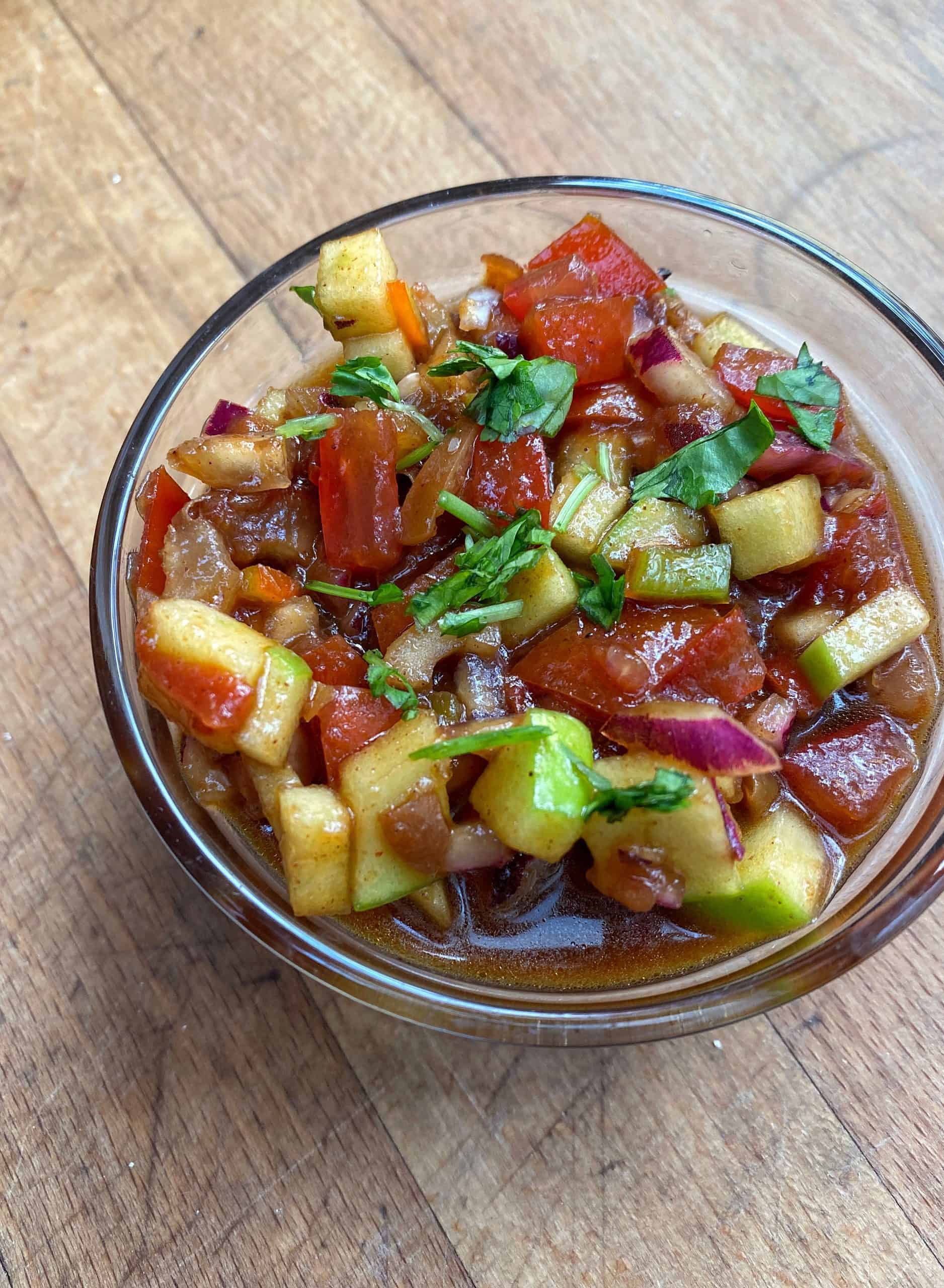