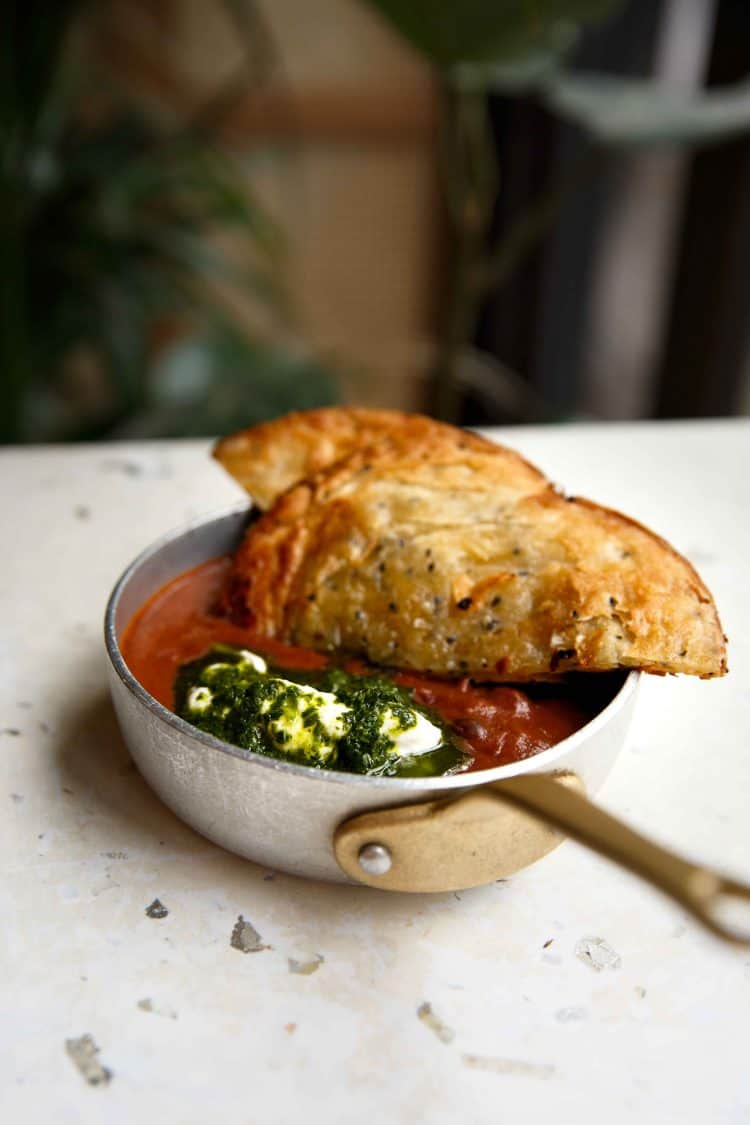 A critically-acclaimed Middle Eastern restaurant from Marc Summers, Bubala will open a second London site in April 2022. First launched in Spitalfields in 2019, the restaurant has garnered fans across the capital and will open another restaurant on Poland Street, Soho. With space for 50 covers, the new restaurant will serve a selection of classics from Bubala Spitalfields, plus new dishes from Executive Chef  Helen Graham and her team. Signature dishes such as halloumi with black seed honey and confit potato latkes with toum and Aleppo chilli will still be served, joined by new dishes such as Hispi cabbage with mandarin and ras el hanout ponzu; and Yemeni malawach with Stracciatella, Kalamata olives and smoked aubergine honey.

Ahead of the new restaurant launch, the Bubala team have also shared a malawach recipe that’s simple to make at home. A flatbread that’s traditional in Yemenite cuisine, malawach resembles a thick pancake, consisting of thin layers of pastry brushed with oil or fat, then cooked in a frying pan. The Bubala malawach recipe combines plain organic flour, sugar, and salt kneaded with water. It’s then portioned into balls and rolled out before being brushed with butter, sprinkled with nigella seeds and flaky sea salt. The bread is then rolled tightly into a tube and re-rolled before being quickly seared in a pan. Delicious with cheese, olives and honey, or with ful medames – a lightly spiced bean stew popular across the Middle East.

On the launch of Bubala Soho, founder Marc Summers said: “The past two years have been unimaginably hard for our entire industry, so I feel incredibly lucky to have one site, let alone to be opening a second. It’s always been a long-term goal for Bubala to grow, but it’s a step that I wanted to take carefully and one that I didn’t want to rush. I feel like we’ve got the best possible team now and the site feels perfect. I just can’t wait to open and bring a bit of Bubala to central London.” 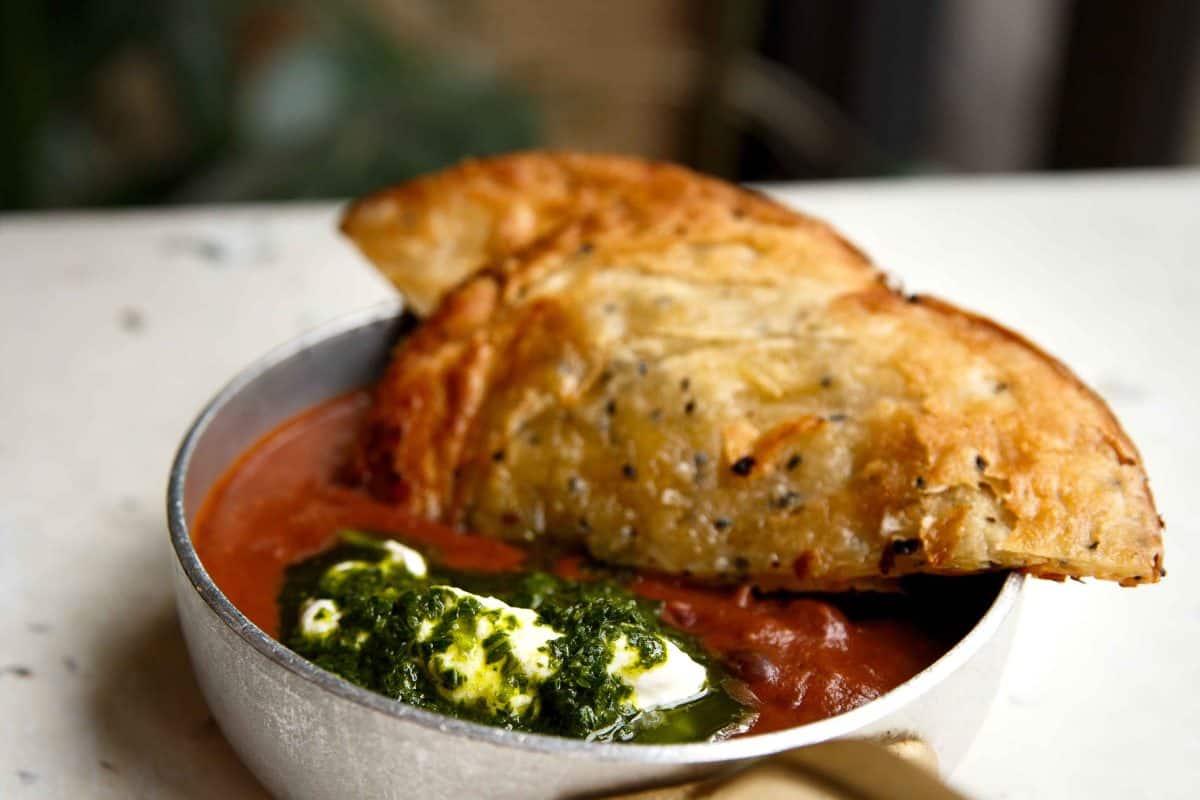 Related: How To Make: Vegan Puff Pastry (Without Palm Oil)