A take on the classic 19th century cake named for Queen Victoria. 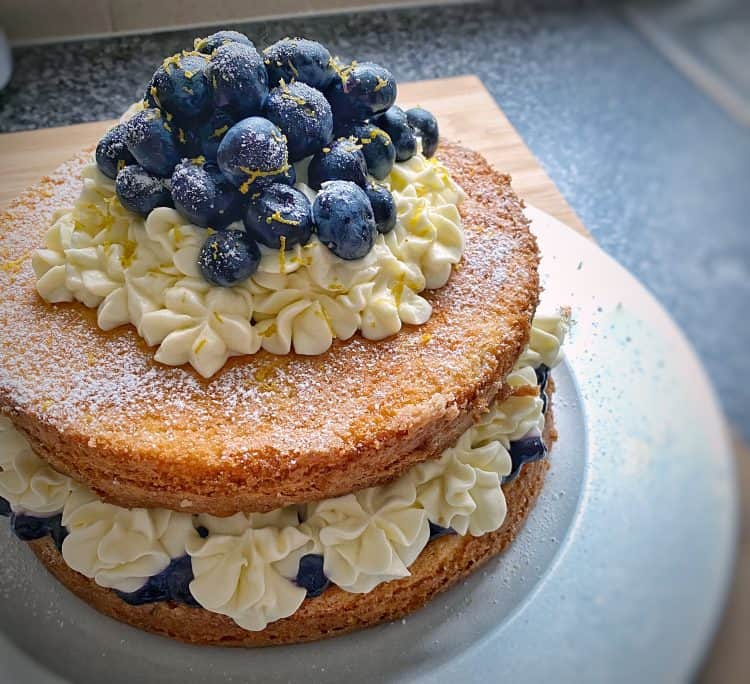 While various sponge cakes exist, the terms ‘sponge cake’ and ‘Victoria sponge cake’ (or Victoria sandwich) are often interchangeable in the UK. A quintessential British teatime treat, the cake is a type of vanilla sponge traditionally filled with jam and either whipped cream or buttercream.

Thought to have originated in Spain during the Renaissance, sponge cake is believed to be one of the first non-yeasted cakes. It’s popularity in Britain is largely due to a royal connection, however.

One of Queen Victoria’s ladies-in-waiting, Anna, the Duchess of Bedford, is said to have created teatime after suffering from “a sinking feeling” during the afternoon, between meals. After initially having her servants sneak tea and snacks into her dressing room, the Duchess of Bedford adopted the European tea service format and began to invite friends to join her for an additional afternoon meal centred around small cakes, sandwich, sweets, and tea. The practice soon became so popular, it was picked up by other social hostesses including Queen Victoria.

By 1855, Queen Victoria and her ladies would enjoy afternoon teas, with the Victoria sponge named after one of the Queen’s favourites. The version Queen Victoria ate would have been filled with only jam, but modern versions typically include cream. Following the invention of baking powder in 1843, created by English food manufacturer Alfred Bird, the Victoria sponge recipe was also heavily improved upon, allowing the addition of butter as well as helping the cake to rise higher than was previously possible.

The recipe is also said to evolve from the classic pound cake, made with equal proportions of flour, fat, sugar, and eggs. As a result, some believe the term “sponge” is used “erroneously”, instead preferring to use the term ‘Victoria sandwich cake’. Regardless of its name, the cake has remained incredibly popular for almost 200 years. Although it’s simple and somewhat unfashionable, it’s a staple of so many Brits’ baking repertoires, ideal for afternoon tea, desserts, or even Birthdays. 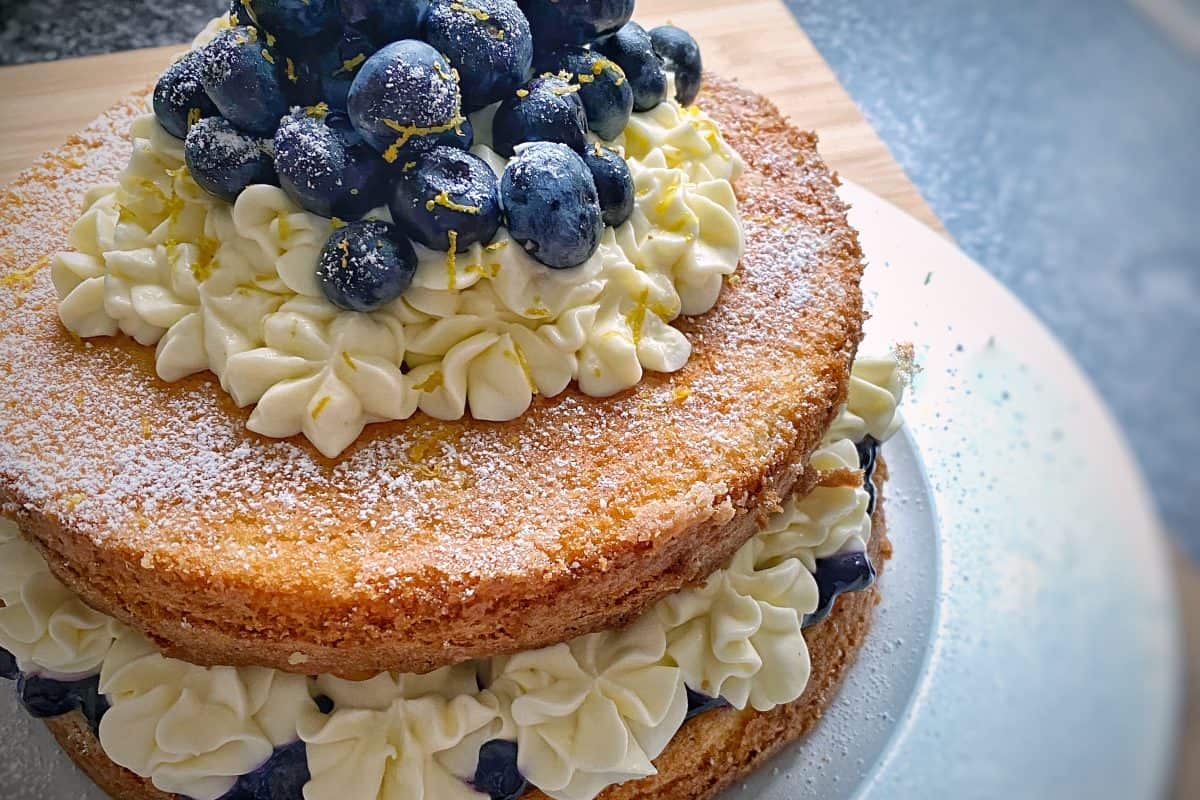 For the Filling & Decoration