London’s craft brewing industry continues to get gobbled up by mega business after Heineken took a minority stake in Brixton Brewery. The move follows similar investment in the market by the world’s biggest players. SABMiller and, subsequently, Asahi now own Meantime Brewing, while ZX Ventures, the venture capital arm of AB-InBev, own Camden Town Brewery. […] 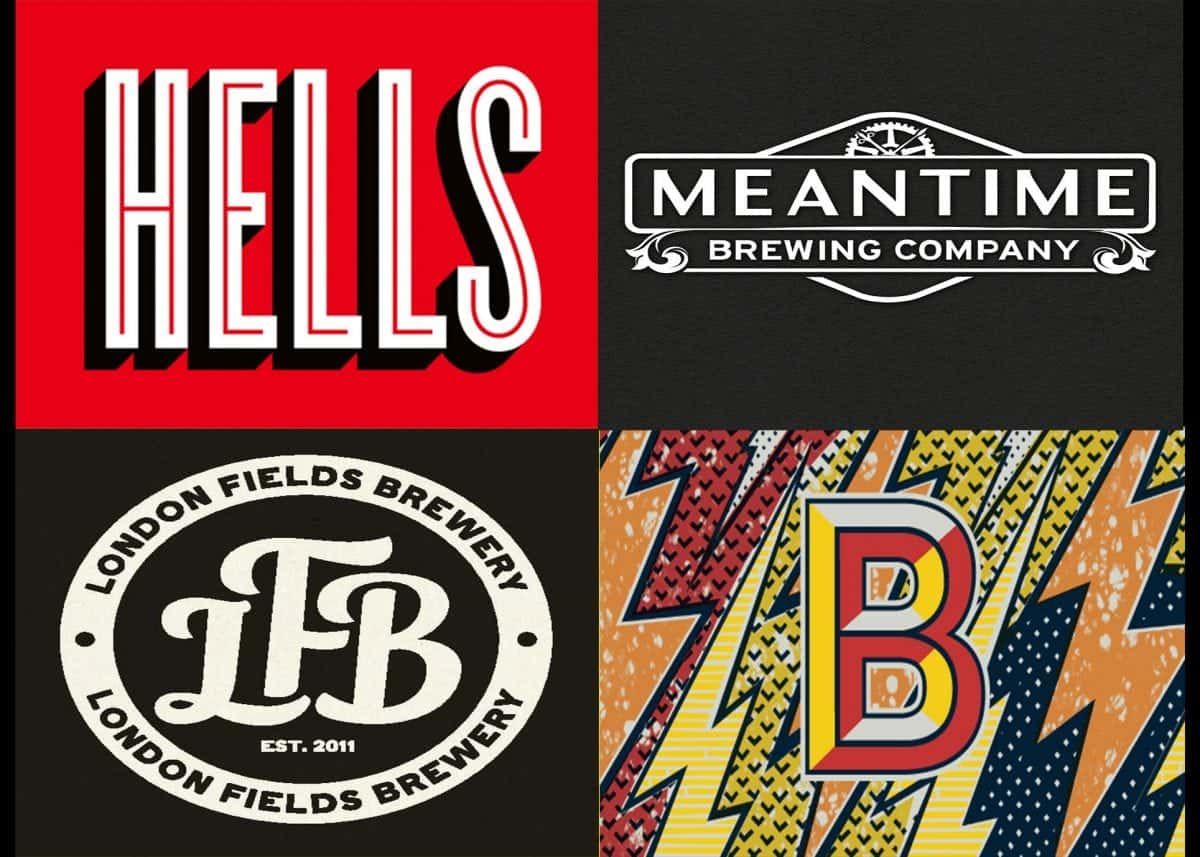 London’s craft brewing industry continues to get gobbled up by mega business after Heineken took a minority stake in Brixton Brewery.

The move follows similar investment in the market by the world’s biggest players.

Earlier this year, Carlsberg, in partnership with Brooklyn Brewery, acquired London Fields Brewery in a deal reportedly worth £4 million ($5.3M).

Brixton Brewery said it had looked at several financing options for its expansion, including crowdfunding, private investment, and private equity before choosing Heineken, who originally contacted the brewery a year ago, as the “most ideal partnership” for them.

The involvement of big breweries in the capital has led some to question the authenticity of the craft movement.

In August 2015, Meantime were “forced to admit” that production of their London Lager had been outsourced on one occasion to Grolsch (another SAB Miller brand) in the Netherlands to meet demand.

And many believe the involvement of big brewers clogs up the supply chain for other smaller outlets to sell their beer.

As the Guardian’s Tony Naylor wrote: “Big beer is out to monopolise supermarket shelf-space and bar taps with its faux-craft brands; it is attempting, by association, to prop up the reputation and value of its “premium” lager brands; it is trying to lock small brewers out of the global hop market.”