The craft beer industry is full of gimmicks – said the trans-gender beer to the portable brewpub – but this one ain’t fooling anyone. Months after being bought by SABMiller and then passed from AB InBev to Asahi, Meantime Brewery has opened Britain’s smallest craft beer bar in Greenwich to give the impression that they’re still […] 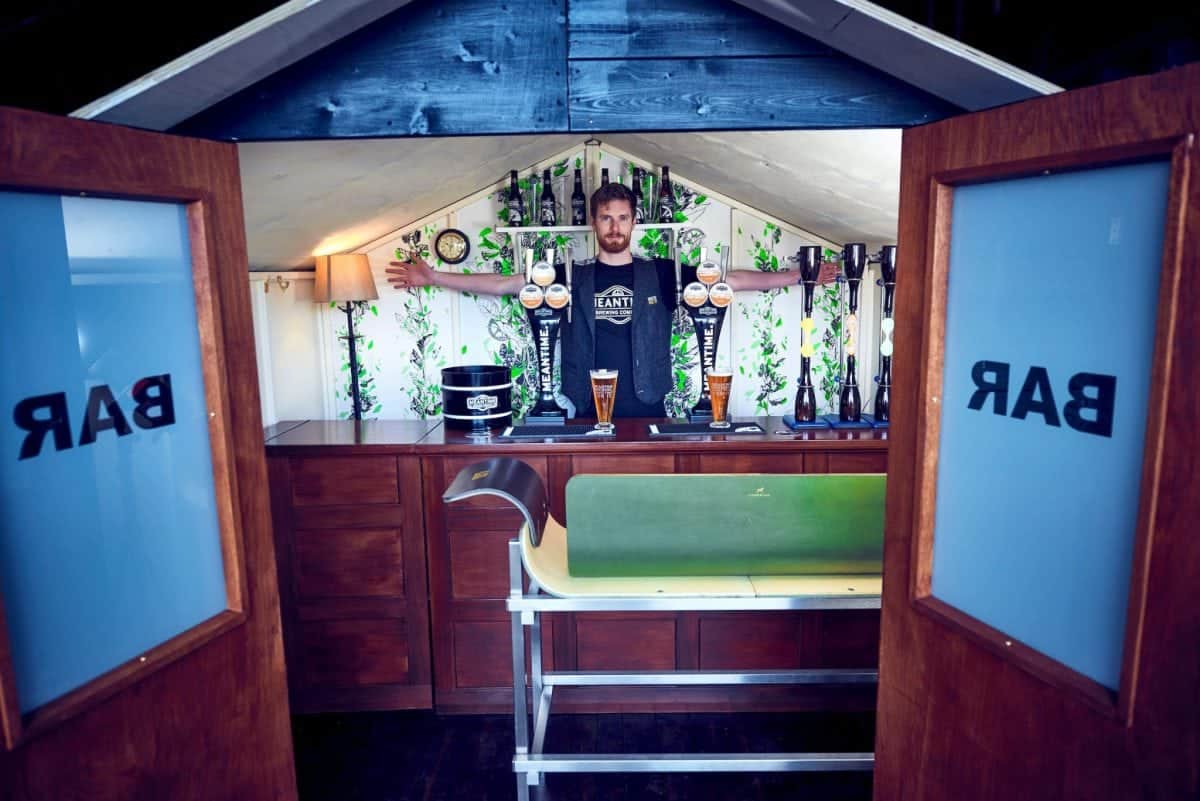 The craft beer industry is full of gimmicks – said the trans-gender beer to the portable brewpub – but this one ain’t fooling anyone.

Months after being bought by SABMiller and then passed from AB InBev to Asahi, Meantime Brewery has opened Britain’s smallest craft beer bar in Greenwich to give the impression that they’re still craft at heart, paying homage to their locality and creating the illusion that they’re a personal brand. A funny stance from a brand that produces at a capacity of 120,000 hectolitres, but not all that uncommon for the industry.

As the good people at CAMRA pointed out in this year’s Good Beer Guide, the craft beer industry is becoming increasingly homogenised, with big brewers eating up the most successful brands leaving little room for the real craft suppliers to shine through. So it was with some dismay that I received their spelling-mistake riddled press release plugging a bar which measures 6ft by 8ft and has space to accommodate just three people at a time. True to the stereotype the bearded barman waits on to punters dressed in lumberjack shirts in a shed on Peninsula Square in North Greenwich, making for ironic comparisons with The O2 Arena which they are more akin to in size as a brewer.

Not only is it a complete rip-off of a PR campaign, it is also very symbolic of an industry that is trying to pull the wool over our eyes.

More than 200 new breweries opened up in the past year, with 1,540 now operating in Britain. But we are at risk of spoiling a good thing before it has barely started. Walk into five pubs in London and you’ll get one of five craft beers, walk into your local offie and your likely to get the same.

The trouble is while all these mainstream mega brewers are playing at pretending to be small and local they’re starving the genuinely small and local brands who are being stifled on cost and distribution of oxygen. What the craft beer market needs is more awareness of the small guys, not some personalised pint pot in a shed from another conglomerate who is unwittingly biting the hand that feeds it.