The first fully organic Champagne from one of France’s oldest and most highly esteemed Champagne Houses. 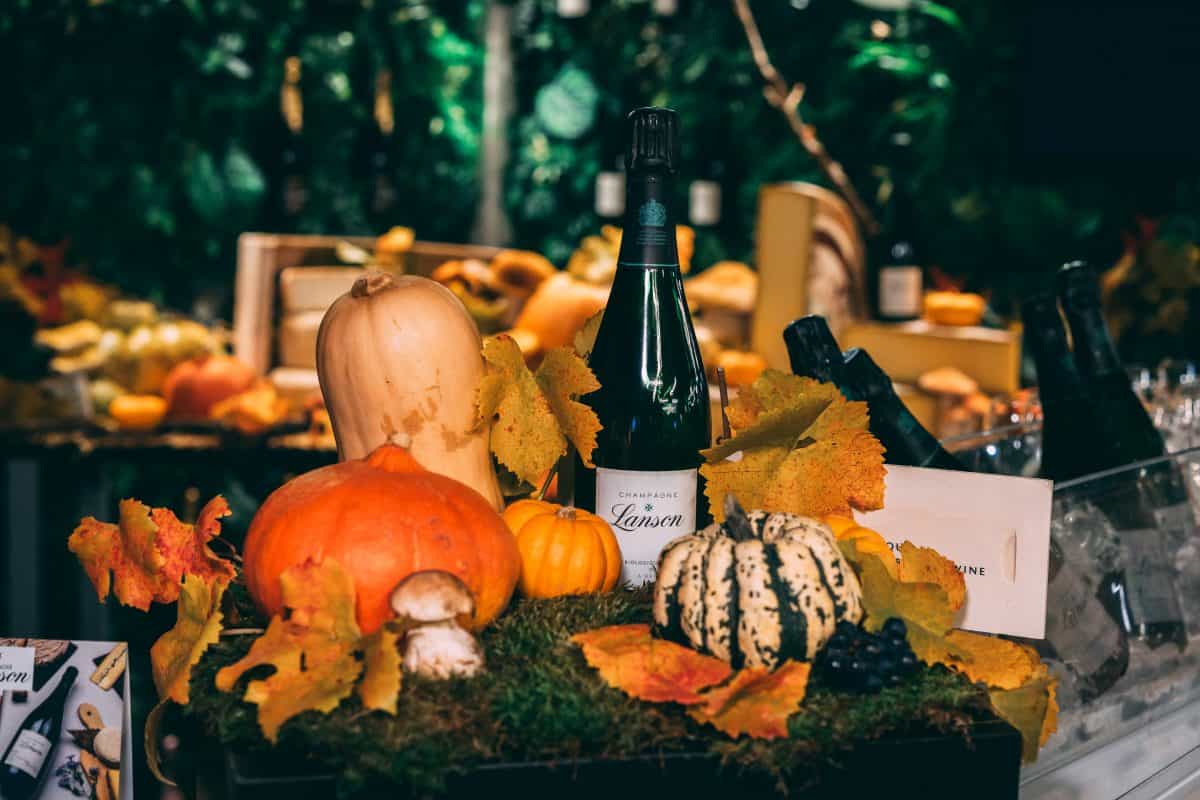 Produced using organic grapes grown exclusively on an estate vineyard at Verneuil, in the heart of the Marne valley, Lanson Green Label is the Champagne house’s first fully organic Champagne.

Founded in 1760, Maison Lanson is one of the oldest and most highly esteemed Champagne Houses in France. Though established by François Delamotte, a Knight of the Order of Malta (hence the brand’s Maltese cross logo), the house became “Lanson” when family-friend Jean-Baptiste Lanson was appointed during the early 1800s. With a history of surpassing limits, the Champagne House is particularly renowned for its invention of the Black Label in 1937, and for a range of cuvees with a signature style.

Following the passing of Champagne LeClerc Briant owner, Pascal Leclerc Briant, in 2010, Lanson acquired 13 hectares of the 30 hectare Leclerc Briant land near Verneuil, that came on to the market. Roderer also purchased 14 hectares and Lanson-BCC Group CEO Bruno Paillard bought two hectares for himself. Since acquiring this land on the largest single biodynamic estate in Champagne, at the time, Lanson has used eight hectares of the plot to produce an organic base wine from the 2012 harvest, used for its Green Label product.

With organic wine still considered a niche product at the time of Lanson Green Label’s first launch, Lanson’s commitment to organic production, as one of the largest champagne producers, was significant to the industry as a whole. With an eye towards future environmental health, Lanson remains one of the only Champagne Houses to farm organic and biodynamic vineyards at its Malmaison estate, and the resulting Lanson Green Label was the only Champagne to have achieved every organic and biodynamic certification.

Having been committed to organic and biodynamic cultivation for years, the vineyard is dedicated to protecting the ecosystem and respecting the balance between soil, plants, and humans. Part of Lanson’s overall approach to respecting the environment, their Green Label follows a strict ecological logic. Bottles are lightweight, labels are made using recycled paper, and inputs are sourced locally – ultimately minimising pollution and supporting local farmers.

Made in the typical Lanson style, the base wine (a blend of 50 per cent Pinot Noir, 20 per cent Chardonnay, 30 per cent Pinot Meunier) does not undergo malolactic fermentation, to preserve the original purity and freshness of the grapes. The wine is also aged for more than three years on its lees in the cellars, offsetting the high level of malic acid and lending yeasty complexity to the final product.

Very much in the crisp Lanson style, Lanson Green Label has a fresh, bright bouquet with citrus fruit aromas of lemon and grapefruit joined by some pear, ripe peach, apricot, spring flowers and honeyed sweetness. Some honey continues on the palate with a whisper of brioche, pear, peach, and a suggestion of pomegranate, though the wine is ultimately characterised by its tight mineral core, with vivid acidity that firms the long, fresh finish with exceptional balance.