Michael Martin, the Taoiseach, said America’s election was “well organised”, adding that officials were ensuring the integrity of the vote as Joe Biden edged closer to victory. 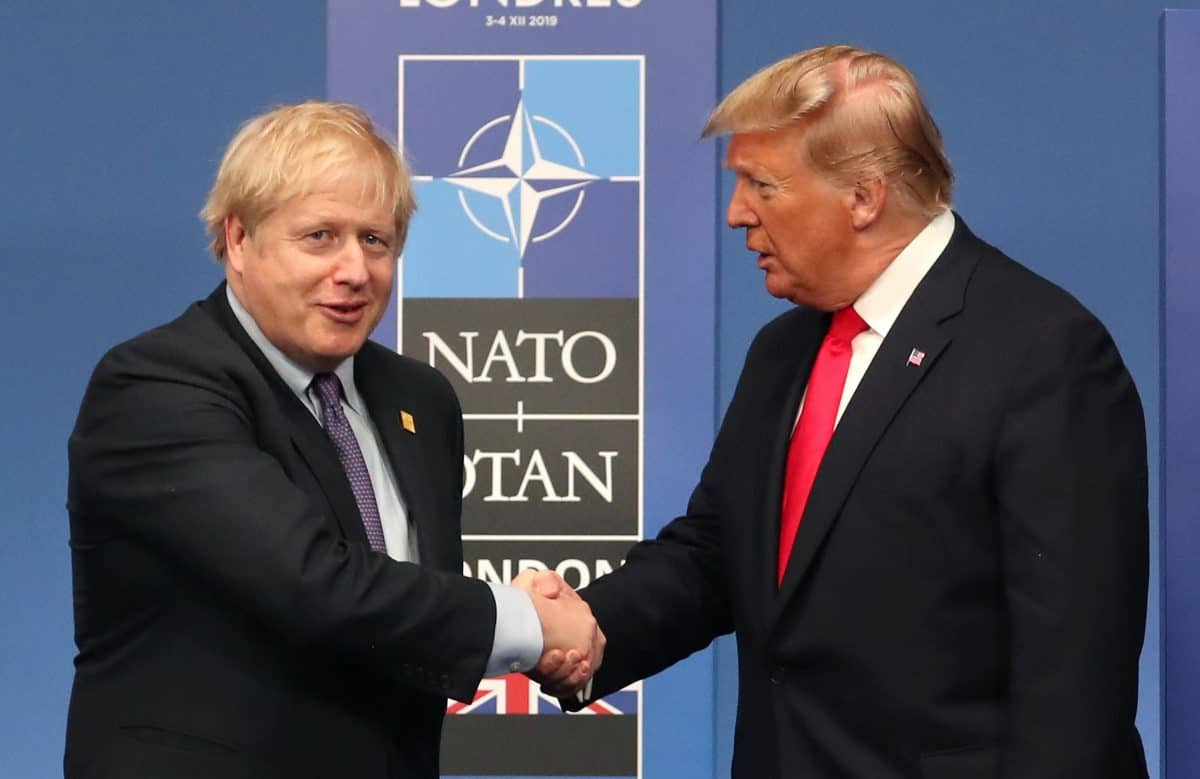 The Irish premier, has said that every vote in the US presidential race must be counted – while Boris Johnson still refuses to condemn Donald Trump’s baseless claims of voter fraud.

Michael Martin, the Taoiseach, said America’s election was “well organised”, adding that officials were ensuring the integrity of the vote as Joe Biden edged closer to victory.

“I’ve watched over the last number of days, it’s very clear that the various administrators and various states are doing everything they can to protect the integrity of the vote to make sure every citizen’s vote is counted and that’s the way it should be,” Martin said.

“Despite all of what is being said, I think that is coming through to any audience watching this, that this is well organised and attention is being paid to detail, and people have a route to redress if people feel they have issues.

“I think it is worth watching and it’s very important that, as broadcasters have stressed, the need to count every vote and make every vote count.

“They came out in large numbers, those who have voted on election day and because of the coronavirus, it was a very wise way of organising the election in the manner in which it was organised.”

Johnson is increasingly looking like an outlier next to other European leaders, who have been quick to warn that Donald Trump is threatening the democratic process by falsely claiming the Biden was “stealing” the election from home.

The prime minister – and Dominic Raab, the foreign secretary – have said that it is not Britain’s place, as an ally of the US, to intervene in the country’s internal politics, sparking accusations of cowardice from Labour.

By contrast, Heiko Maas – the German foreign minister – said: “It is important that all politicians who reach people directly, establish trust in the electoral process and the results.”

Emily Thornberry, Labour’s shadow trade secretary, added: “If [Trump] had been the leader of any other country in the world then the foreign secretary and the prime minister would have called it out.

“He is behaving like a tinpot dictator… and it’s not acceptable and it should be called out.”

Related: Biden pulls ahead in Pennsylvania, in touching distance of victory