Irish whiskey is a fast-growing category, with a 300% increase in exports since 2009. But this is leading to a corresponding increase in counterfeit products hitting the global market. 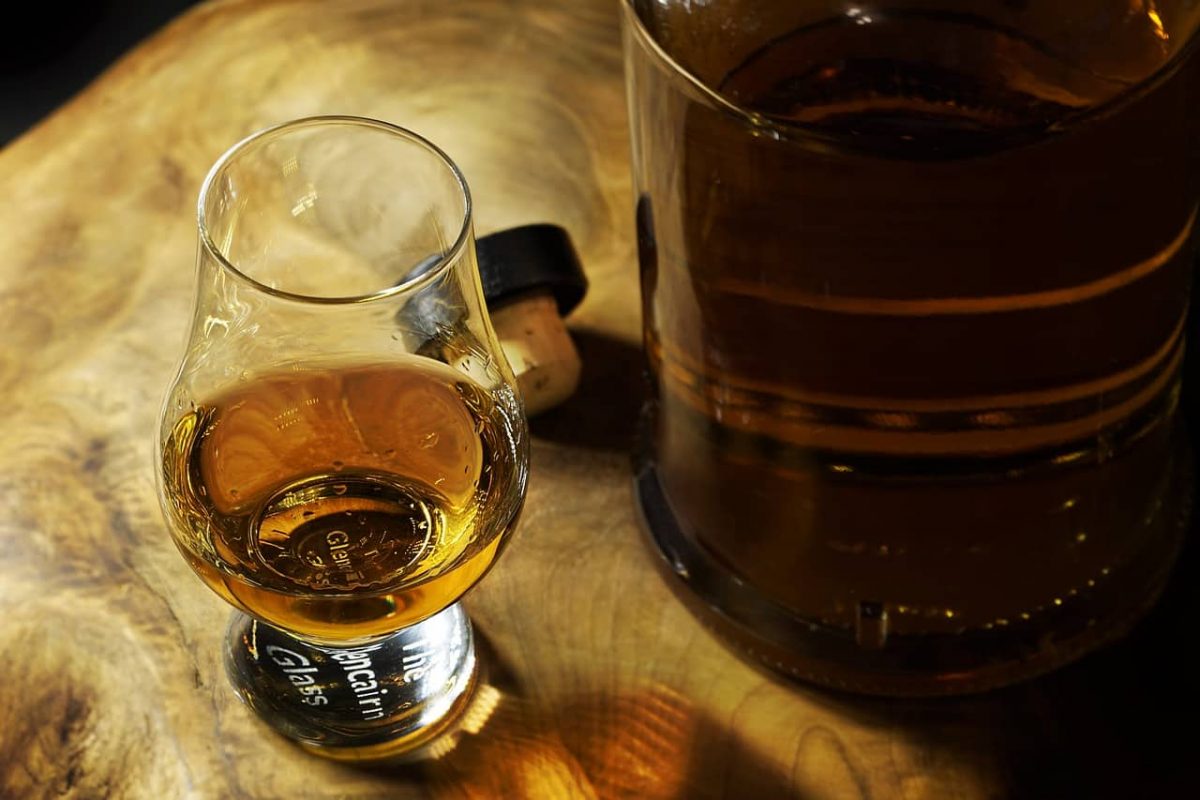 Irish whiskey is a fast-growing category, with a 300% increase in exports since 2009. But this is leading to a corresponding increase in counterfeit products hitting the global market.

To date, Irish whiskey is protected and recognised in more than 50 countries. And the Irish Whiskey Association (IWA) is hoping to achieve the same protection in a further 26 countries.

The industry trade body has told the Irish Times that it is particularly focusing on Russia. If the new geographic indication (GI) law comes into force as expected in August 2020, this will effectively open the region for the possibility of protection.

During 2019, Irish whiskey achieved the GI status from the European Union, which is a monumental achievement. This allows us to deal with any country the EU has trade agreements with. We have achieved of protection in seven countries. Three of these (with Singapore, Japan and China) resulted from European Union agreements. The other four new markets (Taiwan, South Africa, India and Australia) are a result of direct applications by the IWA.

Irish whiskey is the fastest growing spirit in the world. The Irish food board says that exports have increased by 300% since 2009. And this is why there are now 25 distilleries making Irish whiskey in Ireland today, according to figures from the IWA. Just six years ago there were only four.

And because of this sharp growth, and projections for the next few years, legal protection for Irish whiskey is more important than ever. Due to the rise in its popularity, the flourishing export market and ever-increasing numbers of new distillers, there is a corresponding rise in fakes hitting the market.

Why is GI protection important?

Gaining legal protection across seven new international markets is a huge and welcome milestone for the Irish whiskey sector. Protecting the integrity of the product around the world is a key focus for the IWA and the industry as a whole. Without this, we can’t ensure that only real, pure Irish whiskey is sold globally.

It’s this legal protection that gives us, as producers, product credibility and the ability to call out the fakes. In addition, consumers are far more likely to trust the industry, and to pay more for products that are GI secured. This protection allows customers to see at a glance that they can trust the brand, trust the spirit and know that they are only buying real Irish whiskey.

Under these protections, only Irish whiskey that is distilled, matured and produced in Ireland itself can be sold as Irish whiskey in these 50+ markets.

Fighting back against fakes

At Craft Irish Whiskey Co. we absolutely welcome protection for the category in as many markets as possible. To have the ability to take proper enforcement action against fake products further establishes the authenticity and importance of the Irish whiskey market as we enter a new decade.

The IWA began ramping up efforts to counteract the rise in fake Irish whiskeys in 2018. Last year, it tripled its legal budget in order to provide what it called “sufficient resources” to continue the fight against counterfeit whiskey. At the Irish Pubs Global Conference, head of the IWA William Lavelle, said: “As global sales of Irish whiskey continue to sky-rocket, it’s not surprising that fraudsters want to get in on our success. But that doesn’t mean we’ll let them.”

Since then, the IAW has been working hard to secure more protections, and we’re pleased to see the success stories so far. In 2019, Irish whiskey also achieved GI status from the European Commission. This marks it out as a product worthy of indicating its unique qualities, production methods and geographical origin, in the same way as Champagne and prosciutto.

For me, the only Irish whiskey worth producing harks back to traditional distillation, excellent Irish ingredients and a spark of innovation. I’m pleased to know that Irish whiskey is growing as a category around the world. But more than that, Irish whiskey is formally recognised and respected as a global category in its own right.