With the COP25 dubbed “a climate summit to forget”, the pressure is piling on PM Boris Johnson to deliver tangible results if London wants to be seen as a global climate leader.

by Jess Young
in Economics, Environment 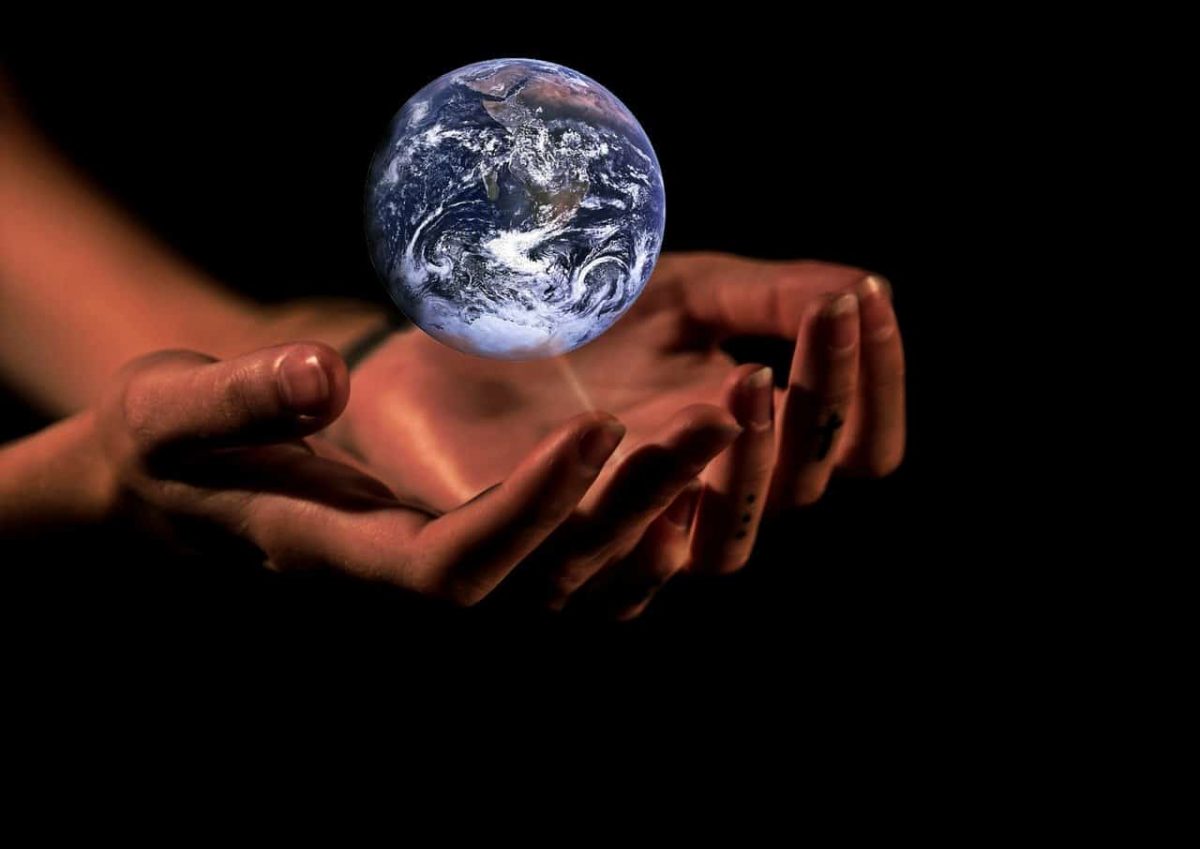 The fact that Madrid’s COP25 was the longest UN climate conference in history makes its lack of concrete results particularly disappointing. After two extra days of negotiations, the best delegates could cobble together was a set of boilerplate pledges—for example, a milquetoast statement that all parties need to address the gap between what is scientifically needed to avoid dangerous levels of global warming and the current state of play. The parties also approved a watered down plan to further cut CO2-emissions before the next climate conference (COP26) in Glasgow in 2020.

With the COP25 dubbed “a climate summit to forget”, the pressure is piling on PM Boris Johnson to deliver tangible results if London wants to be seen as a global climate leader. Johnson may be emboldened by his recent electoral victory, but he nevertheless has his work cut out for him if he wants to mount a successful summit next year in Scotland. His ambitious infrastructure plans face firm opposition from climate activists, while he needs to juggle Washington’s desire to exclude any climate-related chapters from a trade deal with Brussels’ threat to place a border tax on countries that don’t reduce emissions.

Following the disappointments of COP25, Johnson has been urged by a number of government advisers to get the UK’s climate action back on track and implement far-reaching policies to reduce carbon emissions – especially in the buildings, transport, electricity, industry and agriculture sectors. If the UK is to become a global leader in environmental protection, a major step forward would be for London to call out during the COP26 the firms bearing the lion’s share of the responsibility for such emissions.

It was once again made clear how urgently big industries and their corporations need to be reined in earlier this month when the head of a panel responsible for investigating the environmental impact of major fossil fuel companies concluded Shell, BP, ExxonMobil and Total may be held legally responsible for the negative effects of their carbon emissions on the region’s communities. Described by a Greenpeace spokesperson as a ‘landmark victory for climate justice’, the report accuses gas and oil giants of masking the risks of climate change.

The threat of legal repercussions is unsurprising, given that fossil fuel producers majors have spent around $1bn since the introduction of the Paris Agreement on climate-related branding and lobbying designed to mislead and misinform in the face of overwhelming evidence of climate change. These disingenuous efforts have included funding climate studies and climate action groups in a bid to hide a polluting industry behind a ‘clean’ façade.

Sinar Mas a poster child for the paper industry’s duplicity

But such deceptive behaviour by no means the exclusive privilege of the fossil fuel industry—and its prevalence in other industries must be tackled to avoid the most damaging consequences of climate change. The paper sector is an especially overlooked polluter. As a case in point, Indonesia’s biggest industry manufacturer, Sinar Mas Group’s Asia Pulp & Paper (APP) was recently hauled over the coals for failing to honour its flagship zero-deforestation policy. According to the Rainforest Action Network, the company’s CO2 emissions stood between 67 and 87 million tonnes in 2006, a figure exceeding the carbon footprint of 165 countries in the world.

In response to criticism, the company introduced its Forest Conservation Policy (FCP) in 2013, designed to reassure investors and the public of APP’s commitment to sustainability. But a 2018 review by a group of NGOs concluded that APP was still participating in deforestation. Exploiting the lack of oversight and independent monitoring in Indonesia’s paper sector, APP has failed to progress on restoring degraded peatland and has sparked land disputes with local communities.

The devastating consequences of APP’s clearcutting have not yet received the global attention they deserve. But Sinar Mas’ problems are not limited to Asia alone. One of its other subsidiaries – Paper Excellence – has been facing criticism from the provincial government for discharging large amounts of treated effluent from its Boat Harbour Facility in Nova Scotia. Northern Pulp was found responsible for heavy sludge in nearby waters, which pushed the government to pass the 2015 Boat Harbour Act, giving the company five years to figure out a safe way to discharge the effluent. With the deadline looming, the company proposed building a 15 km effluent pipeline to the waters of the Northumberland Strait. The plan was slammed by environmental groups for “failing to address information gaps identified by the province”, and the government declined to approve it in December 2019. As a result, the plant is now slated to shut down by the end of January 2020.

While Nova Scotia may be balking at Sinar Mas Group’s latest doubtful environmental proposal, other big polluters are fighting back against any attempt to restrain their industries—and have even scored some important recent victories. In December, Exxon Mobil triumphed in a US lawsuit alleging the corporation hid the true cost of climate change regulation from investors after a judge ruled in the company’s favour.

Strong action by governments around the world is going to be essential to turning the tide and convincing these industrial groups to clean up their operations rather than use duplicitous tactics to hide the true damage their businesses are wreaking while paying lip service to environmental protection. The COP25 raised serious issues about whether world leaders are capable of taking a sufficiently firm line on environmental issues.

Particular questions have been voiced about Boris Johnson and his ability to deliver a more encouraging result at next year’s COP26. Johnson’s diplomatic efforts have been uneven at best; the country is on a path to miss its climate targets; and the prime minister has, only days after earning a handsome governing majority at the polls, sparked fears that the UK may ditch environmental safeguards after Brexit. Next November’s climate conference in Glasgow will be Johnson’s golden opportunity to prove the naysayers wrong.