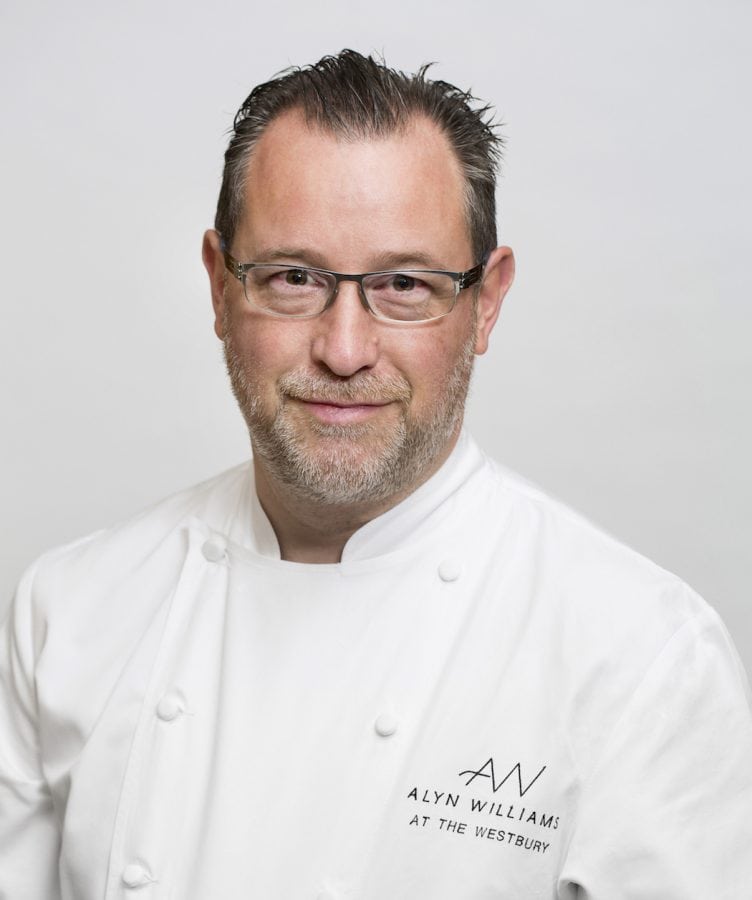 With the UK & Ireland regional competition taking place next month, S.Pellegrino Young Chef 2018 is well under way. Set across 21 global regions, 210 semi-finalists having selected, chosen by ALMA – the International School of Italian Cuisine.

Taking place at Aveqia in London next month, the UK & Ireland semi-finals will see ten semi-finalists face off against one another, preparing their ‘signature dishes’ for a panel of acclaimed chefs. This year’s chef judging panel includes Angela Hartnett MBE, Alyn Williams, Phil Howard and Mickael Viljanen. Once each dish has been tasted and judged across five areas including ingredients, skill, genius, beauty and message; just one individual will be chosen to represent both territories in the competition’s global final in Milan next summer. The winner of the UK and Ireland semi-final will then be accompanied by Angela Hartnett as a chef mentor.

Born in London, Alyn Williams embarked on a cooking career at the age of 16 and has worked in the kitchens of restaurants at Claridge’s, Restaurant Gordon Ramsey, Gordon and Petrus. Five years after Petrus received its second Michelin star (with Alyn as Head Chef), the chef opened his first solo venture – Alyn Williams at The Westbury in Mayfair, which retained its star with this month’s Michelin Guide 2018 announcement.

Ahead of the S.Pellegrino Young Chef UK & Ireland semi-finals, Alyn Williams spoke to The London Economic about the competition and signature dishes, in addition to sharing some inspirational words for young chefs.

How did you become involved with this year’s SP Young Chef competition?

I knew about the competition from the start when Mark Moriarty won the title. I was invited to be a judge for this year, it was an honour to be able to be a part of such an important and prestigious competition. When I heard that Angela Hartnett would be the head judge for the UK, the decision to get involved was even easier.

What would you consider your own ‘signature dish’, and what do you think makes a signature dish particularly brilliant?

Signature dishes are strong dishes that display your style and personality. They usually stay on the menu for a long time too. We change our menus regularly, so we don’t have many dishes that are on for too long. If I had to choose though, I would say our Lobster taco with green gazpacho that is a firm favourite, or we have a roasted monkfish dish with fennel compote and a Mauritian inspired roche carré curry sauce that has been very popular for some time.

The competition takes place over a vast time period, although each chef’s signature dishes remain the same. How important do you feel that produce seasonality is in this instance?

Being seasonal and relevant is essential. It’s not easy when the competition is spread out over various seasons so the competitors need to be very mindful when planning their dish.

I always give the advice to young cooks to never throw in the towel just because things get tough. It’s easy to become disillusioned by hard moments in your career, but just remind yourself why you love what you do and that success often emerges from adversity.

Further information on the competition can be found at sanpellegrino.com.