Experts at the University of York used similar DNA methods that trace human ancestors to look at archaeological seeds used in wine production.

by Jim Leffman
in Food and Drink, Science 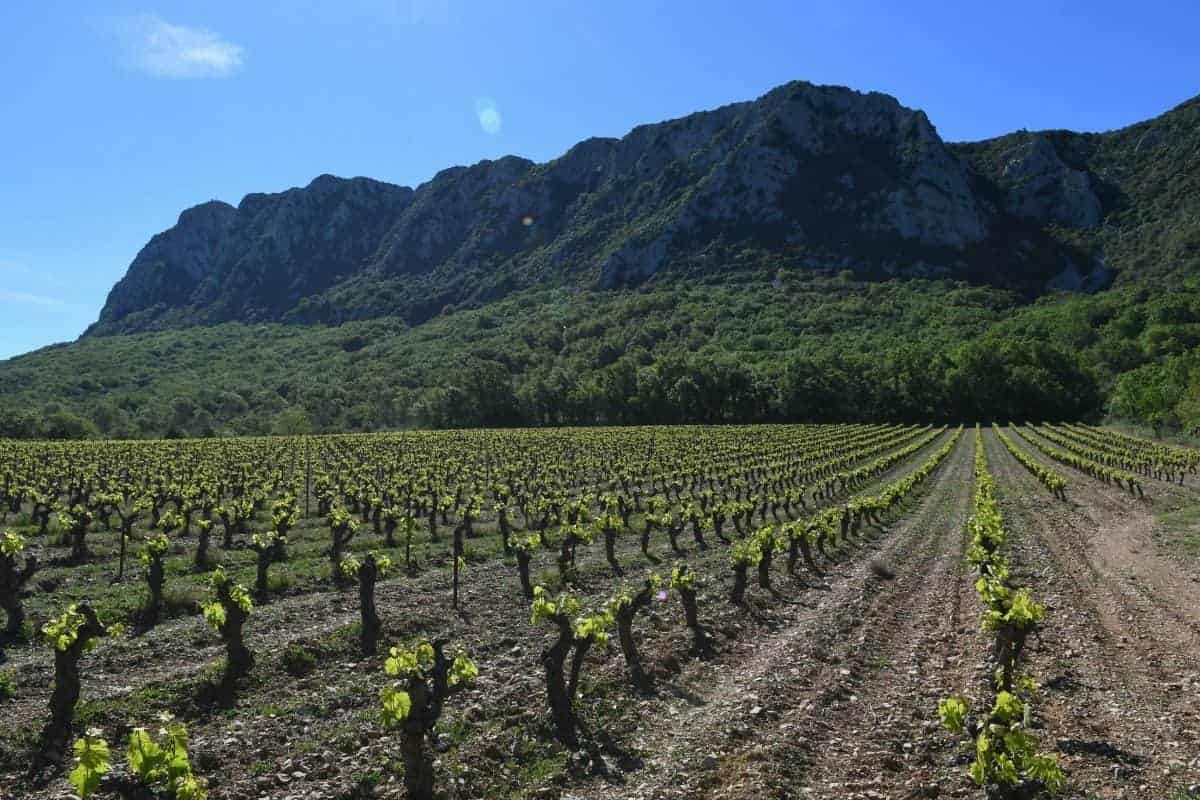 The influence of the Romans on modern wines such as pinot noir, has been uncovered following a genetic analysis of 2,000 year old seeds by British scientists.

Experts at the University of York used similar DNA methods that trace human ancestors to look at archaeological seeds used in wine production.

They even discovered one grape producing wine today that has remained unchanged for 900 years.

Using extensive genetic database of modern grapevines, researchers were able to test and compare 28 archaeological seeds from French sites dating back to the Iron Age, Roman era, and medieval period.

And they have now got a better idea of what the Romans would have quaffed.

One seed excavated from a medieval site in Orléans in central France was genetically identical to a modern regional French white wine Savagnin Blanc, not to be confused with sauvignon blanc.

This means the variety has grown for at least 900 years as cuttings from just one ancestral plant, through changing political regimes and agricultural advancements.

The grape can still be found growing in the Jura region of France, where it is used to produce expensive bottles of Vin Jaune, as well as in parts of Central Europe, where it often goes by the name Traminer.

Other findings after testing Roman seeds were that they were not identical but had a very close relationship with two important grape families used to produce modern high quality wine.

These include the Syrah-Mondeuse Blanche family, Syrah being one of the most planted grapes in the world today.

The Mondeuse Blanche is a white grape which produces a high quality protected regional wine in Savoy.

They also found links to the Pinot-Savagnin family, Pinot Noir known as the ‘king of wine grapes’.

Researchers from the UK, Denmark, France, Spain, and Germany all contributed to the study published in the journal Nature Plants.

Dr Jazmín Ramos-Madrigal, a postdoctoral researcher from the University of Copenhagen, said: “We suspect the majority of these archaeological seeds come from domesticated berries that were potentially used for winemaking based on their strong genetic links to wine grapevines.

“Berries from varieties used for wine are small, thick-skinned, full of seeds, and packed with sugar and other compounds such as acids, phenols, and aromas – great for making wine but not quite as good for eating straight from the vine.

“These ancient seeds did not have a strong genetic link to modern table grapes.

“Based on writings by the Roman author and naturalist, Pliny the Elder, and others, we know the Romans had advanced knowledge of winemaking and designated specific names to different grape varieties, but it has so far been impossible to link their Latin names to modern varieties.

“Now we have the opportunity to use genetics to know exactly what the Romans were growing in their vineyards.”

Dr Nathan Wales, from the University of York, added: “From our sample of grape seeds we found 18 distinct genetic signatures, including one set of genetically identical seeds from two Roman sites separated by more than 600km, and dating back 2,000 years.

“These genetic links, which included a ‘sister’ relationship with varieties grown in the Alpine regions today, demonstrate winemakers’ proficiencies across history in managing their vineyards with modern techniques, such as asexual reproduction through taking plant cuttings.

“It is rather unconventional to trace an uninterrupted genetic lineage for hundreds of years into the past.

“Instead of exploring broad patterns in genetic ancestry, as in most ancient DNA projects, we had to think like forensics scientists and find a perfect match in the database.

“Large databases of genetic data from modern crops and optimised palaeogenomic methods have vastly improved our ability to analyse the history of this and other important fruits.

“For the wine industry today, these results could shed new light on the value of some grape varieties; even if we don’t see them in popular use in wines today, they were once highly valued by past wine lovers and so are perhaps worth a closer look.”

The researchers now hope to find more archaeological evidence that could send them further back in time and reveal more grape wine varieties.