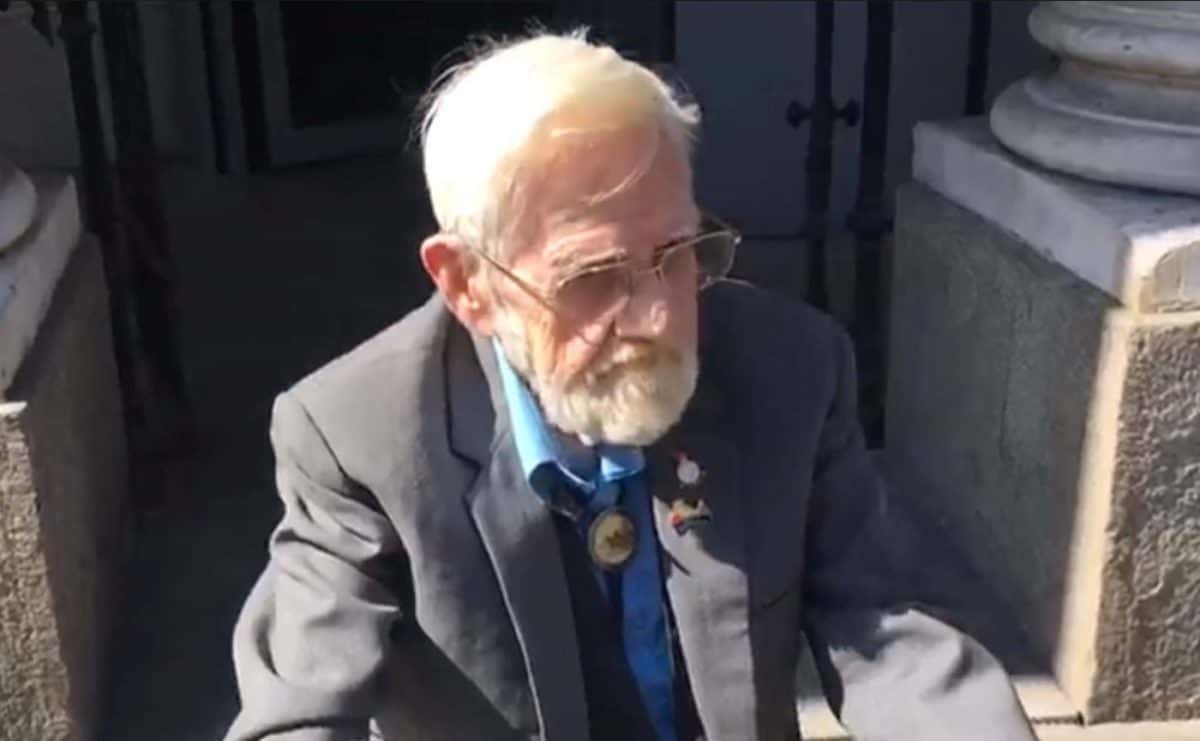 An 86-year-old man who repeatedly raped a teenager and sexually assaulted a woman twice “may die in prison” after being sentenced to more than 14 years for the sex attacks.

Sick Terrence Brown admitted the historic sex crimes against the girl and another woman.

Judge James Patrick, in sentencing Brown to 14 years and three months, said: “It may very well be that you will die in prison.”

Hannah Squire, prosecuting, said Brown groomed the teenager and raped her when she was 16, telling her: “It doesn’t matter. It’s legal.”

Robert Morgan-Jones, defending, told the court his client would find prison more difficult than an able-bodied man due to his age.

The hearing was heard at Bristol Crown Court, but Brown and his barrister appeared via video link from the city’s magistrates because it is able to accommodate wheelchair and mobility scooter users.

Brown, of Henbury, Bristol, must also sign as a sex offender for life.