Women who drank in moderation on a regular basis were less likely to develop Britain's second biggest killer. 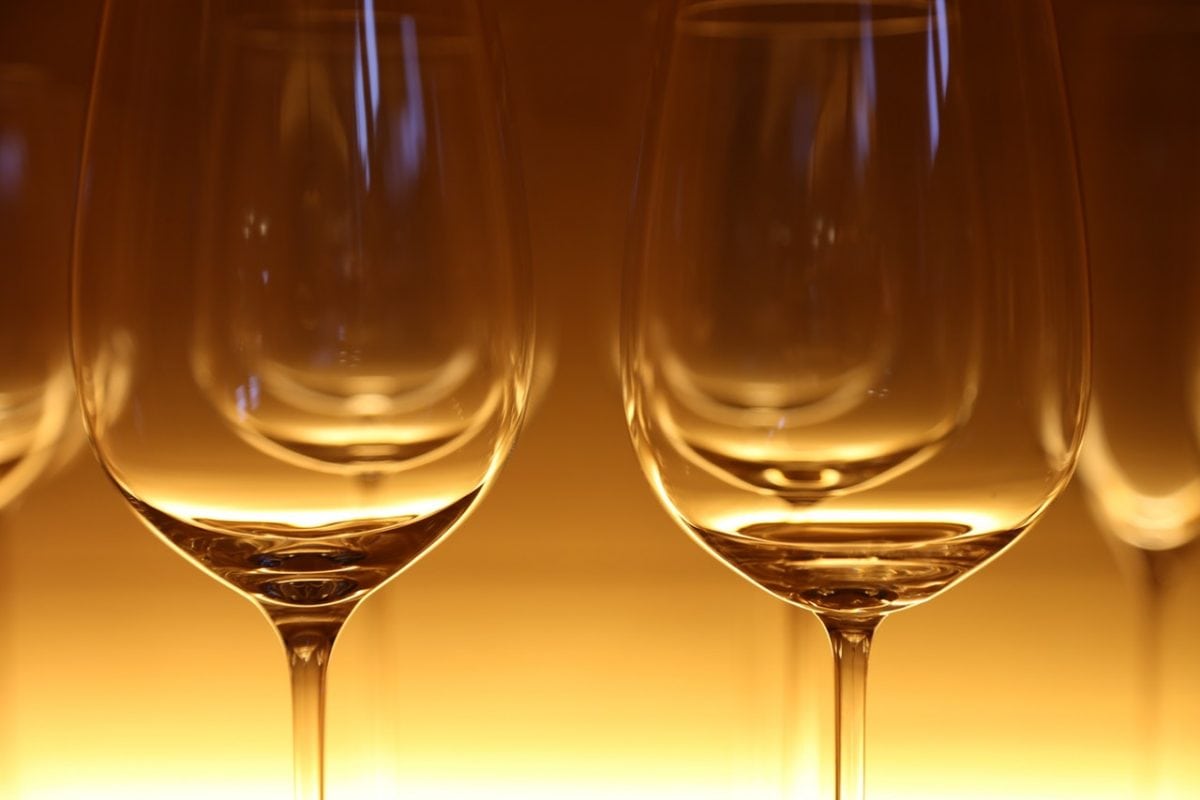 A glass of wine a day can keep heart disease at bay in women … but not men, according to new research.

A study found women who drink in moderation are much less likely to develop Britain’s second biggest killer.

But the same does not apply to men as those who have a regular pint, or other tipple, are just as prone to the illness as teetotallers, say scientists.

The findings will further fuel the debate about the health implications of alcohol consumption.

Moderate intake has long been associated with a lower risk of heart disease compared with abstinence or heavy drinking.

But now a ‘gender gap’ has been identified – muddying the water even more.

The reason remains a mystery as the study was observational – ruling out establishing “cause and effect”.

It is believed alcohol can boost good cholesterol in the blood and proteins associated with clotting.

The study found women who never drank were 47 per cent more likely to develop heart disease than those who indulged within UK recommended guidelines. 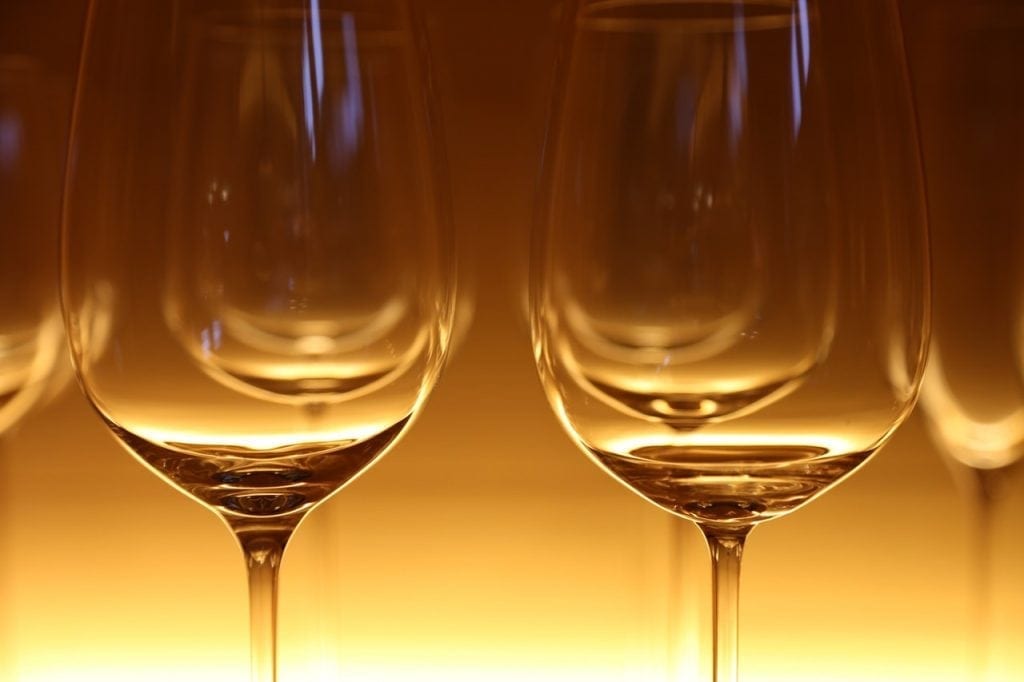 Moderate drinking is seven to 14 units of alcohol a week for men and women – a maximum of seven glasses of wine or six pints of average strength beer.

His team, including colleagues at the University of Cambridge, followed the participants, most of whom were British, over a period of ten years.

They also found those who drank in moderation inconsistently were 18 per cent more likely to develop heart disease than women who had a regular tipple every day or two.

Dr O’Neill said: “This study uses long-term data to distinguish between persistent non-drinkers and former drinkers, allowing us to test the established theory that only the latter have an elevated risk of coronary heart disease.

“We did not find this to be the case but we did observe a sex-related difference.”

The findings published in BMC Medicine shed fresh light on the issue of alcohol and heart health.

Dr O’Neill said: “The relationship between alcohol consumption and coronary heart disease is of scientific and public health interest, yet it remains a subject of debate.

“Studies have found evidence both for and against the possibility of an association.”

Coronary heart disease (CHD) is when your arteries become narrowed by a gradual build-up of fatty material within their walls, known as plaque.

This can form in to clots, triggering heart attacks. II can also lead to angina, heart failure and strokes.

Dr O’Neill said the research shows “unstable drinking patterns” over time may be associated with a higher risk of heart disease.

This may be linked to heart disease risk as it reflects wider lifestyle changes across the course of people’s lives. These include periods of ill health or other stressors.

On the other hand, consistent moderate drinking within recommended could have “a cardioprotective effect.”

Lifestyle changes may also account for variations in risk the authors observed when they compared different age groups.

Dr O’Neill said: “When we split the sample by age, we found that the elevated risk of incident coronary heart disease amongst inconsistently moderate drinkers was observed in participants aged over 55, but not those aged below.

“It may be that the older group experienced lifestyle changes, such as retirement, which are known to co-occur with increases in alcohol intake and that these could have played a role in the differing risk.”

But the researchers said there this should be treated with caution as there were few heavy drinkers in the sample, especially among women.

Dr O’Neill said: “Given that heavy drinkers are known to be under sampled in population level surveys, interpretation of the absence of effect amongst heavy drinkers in the current study should be done very cautiously, particularly in light of the known wider health impact of heavy alcohol intake levels.”

His team analysed data on self reported weekly alcohol consumption from six studies – five from the UK and one from France.

This included information on alcohol intake over a period of ten years among young, middle aged and elderly adults, together with information on coronary heart disease events.

Drinking behaviour over time was assessed by measuring intake based on the alcohol content in reported drink.

Added Dr O’Neill: “Our findings provide additional insight into the potential cardioprotective effect of moderate alcohol intake, and indicate that consistency of
intake levels is a relevant consideration in cardiovascular risk assessments, and in related health education efforts.”

Dementia has just overtaken it as Britain’s biggest killer, owing to the ageing population.

An earlier study of 1.93 million people in the UK aged over 30 found drinking in moderation had a protective effect on the heart compared with not drinking – but it did not identify a ‘gender phenomenon’.

It showed moderate drinkers were less likely than non-drinkers to turn up at their doctor with angina, heart attack, heart failure, ischaemic stroke, circulation problems caused by a build-up of fat in the arteries and aortic aneurysm than non-drinkers.

But heavy drinking – more than 14 units of alcohol for women and 21 for men a week – increased the risk of heart failure, cardiac arrest, ischaemic stroke and circulation problems caused by fatty arteries.