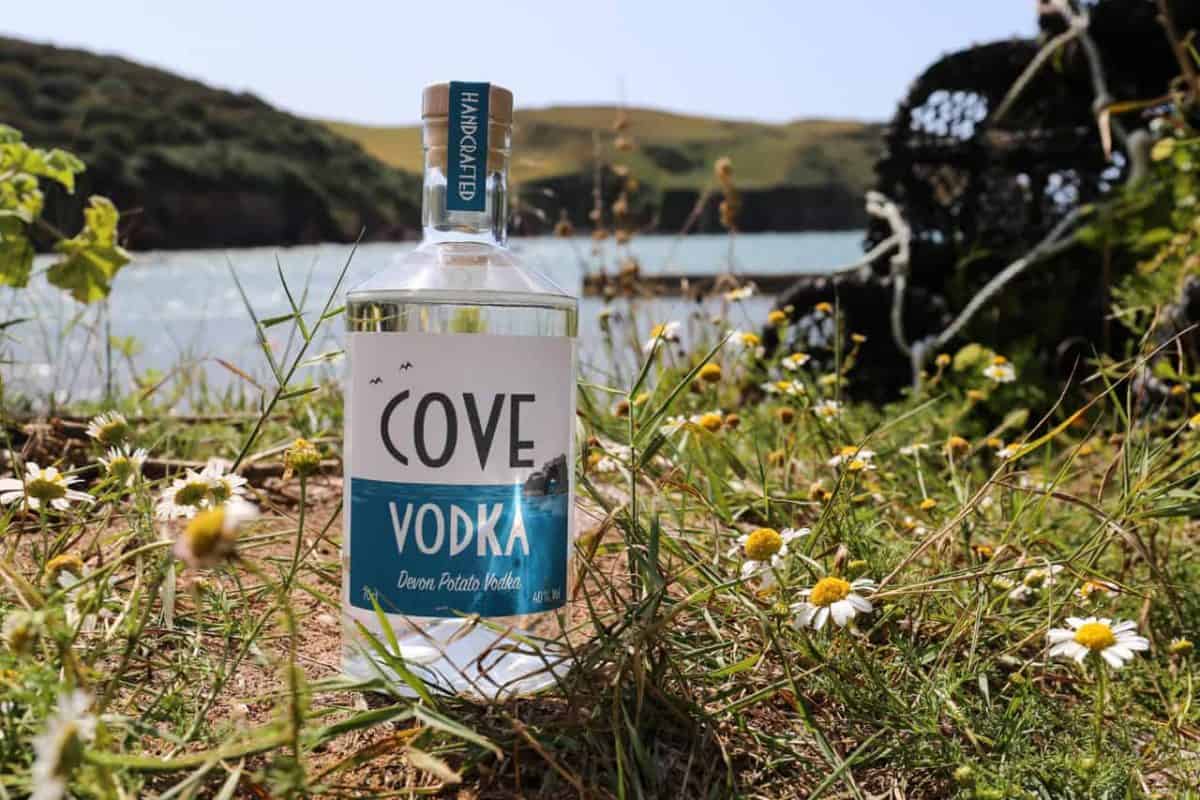 A spirit from Kingsbridge resident Leanne Carr’s business, Devon Cove Produce, Cove Vodka is produced using a base ingredient of King Edward potatoes grown in rich soil on a farm owned by Carr’s family. From a plot overlooking Hope Cove in South Devon, the Lidstone family have been growing potatoes for over 50 years. Moreover, as the carbohydrates in the potatoes do not translate into the vodka, and no sugar is added, Cove Vodka is naturally low in calories.

In addition to the core vodka expression, which is described as “luxuriously smooth”, Devon Cove Produce has since launched a Cove Damson Liqueur, infusing Cove Vodka with ripe Westcountry damsons.

On the launch of Cove Vodka, founder Leanne Carr said: “After many discussions around the dinner table about the different ways you can cook and enjoy potatoes we decided to take things a step further and make potato vodka. Using the finest Devon potatoes and Devon spring water, combined with small batch traditional copper pot distillation, we’ve created a distinctly smooth and delicious vodka which captures the essence of Devon.”

Once harvested, the potatoes are sent to an undisclosed artisan distillery, then fermented and single distilled in copper pot stills. The resulting 96 percent alcohol distillate is then reduced to bottling strength using Devon spring water. The final product is bottled and available in three sizes: 5cl, 20cl, and 70cl. Enjoyable on its own, Cove Vodka’s ‘perfect serve’ is poured over ice, with chilled soda water and a squeeze of fresh lime juice. An Espresso Martini is also recommended, featuring equal parts Cove Vodka, fresh espresso, and coffee liqueur (we like Conker Cold Brew Coffee Liqueur).

Sipped neat, the vodka is crystal clear, clean on the nose with some creamy aromas and feint potato skin. Also clean on the palate, some potato notes linger alongside feint lime, a touch of white pepper spiciness, and apple and spearmint which linger on the fresh, peppery finish. Luxuriously smooth, indeed.

Cove Vodka is available from a number of stockists, and from the brand’s website.

Tags: Google TranslateSpirit of the Week