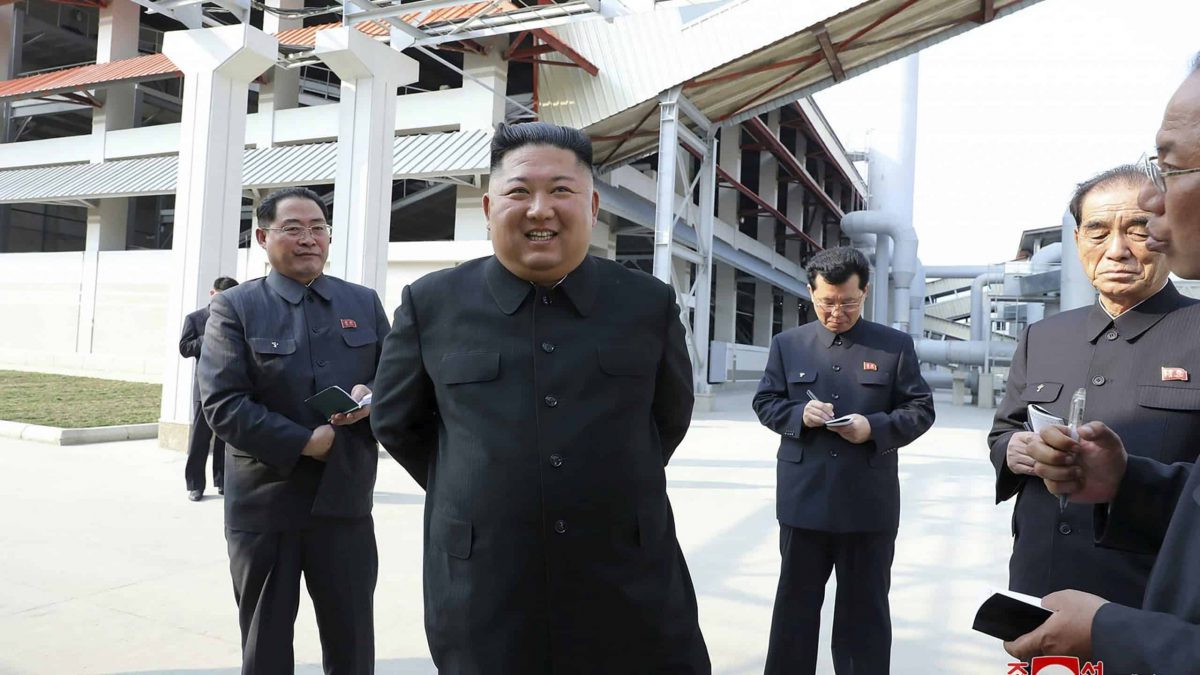 We’ve endured a few knocks recently but fair play to Britain, few countries would have the courage to launch their Test, Trace and Isolate system before it existed. Who else would dare to stand before the entire planet, point at an empty podium and scream, “YOU SEE THAT! THAT IS WORLD BEATING!” Not even North Korea would do that, that is bottle my friends. Not since Saddam Hussein’s WMD have we seen such a glorious fanfare for the sum total of nothing. The head of the test and trace programme, Dido Harding, said the system would not be in place until the end of June. You simply can not launch something that is not ready, ask the producers of the Cats movie. It can’t be done.

Hurrah for us for selecting Dido Harding to run the test and trace progrmme. Dido is a board member of the Jockey Club that owns Cheltenham racecourse. Over a quarter of a million people attended the four days of races, to generally cheer, shout and spit moneyed globules of virus into each others roaring gullets. While the Jockey Club described the event as “a beacon that shines through the gloom”, Professor of epidemiology at King’s College Tim Spectre said of that weekends sporting events, “they’ll have caused increased suffering and death that wouldn’t otherwise have occurred.” No other country, or rather no other country with restricted military access to power, would have the courage to choose someone so compromised in public health.

Fair play to us. We have a tracing app that is being “trialled” (which is science for ‘not ready’) and can only be downloaded and used if you live on the Isle of Wight. There are reports of tracers not being trained. So who is helping run the testing? Serco , the company that pleaded guilty to fraud in 2019 and G4S, the corporate equivalent of Chris Grayling.

Fair play to us I say. If anyone has the bottle to face the world and sing “We’re f*cked and we know we are!” It’s us.

Mere hours before the launch of Schrodinger’s app Johnson appears before the Liaison Committee. Normally he could be relied upon to mount the barricades of rhetoric with unseemly vigour, trying to make up in gusto what he lacked in accuracy. His routine is now familiar, “Blah, blah, old joke, blah, blah, proud of Britain, blah, lie, blah, waffle, lie, lie, bit of Latin, fly the flag, blah, blah *deep breath for the final push* sunny uplands, shaking hands with everyone, little lie, BIG LIE, MIC DROP, OUT!”  At his best Boris could look like the Cookie Monster had gone to Eton.

Even that form seems to have left him.

“Campaign in poetry, govern in prose”

The former governor of New York Mario Cuomo famously said politicians, “Campaign in poetry, govern in prose”, had he witnessed Boris Johnson in front of the Liaison Committee he might have concluded,  “campaign in doggerel, govern in grunts.” Johnson wheezed, ummed and erred, started words, left them unfinished, sometimes he just emitted sounds, like a posh distress beacon. His eyes darting hither and thither looking for a lie to hide behind, looking for a patriotic platitude to mouth, god dammit he would resort to facts if he had to. Just stop the questions.

Johnson knew nothing of testing and tracing, he had been busy doing important things like protecting his friend and aide Jihadi Dom, a fanatic for whom non-believers are the enemy and is not afraid of taking everyone down with him.

Faced with having no test/trace system and being as we are further away from a vaccine than Jihadi Dom was from London, we have nothing but our own instincts which we now know override the law and science. Having recently learnt that the way to conduct an eye test is to propel 2 tonnes of metal around narrow country lanes, I have developed my own testing programme for Coronavirus concerns:

Have you got Covid 19? Drop 2 litres of Night Nurse /cider snakebite and do the Cresta run. If you wake up, you’re negative!

Do you have a fever? Jog naked into a care home, put a pensioner’s cold hand under your armpit and if she pulls away, you’ve got one!

Is your dry cough persistent? Go to the shops in a zorb packed with toddlers, if fewer get out than got in, you’ve got Covid!

The one thing that works

Does anyone think if Dom had been stopped by the police and asked why he was driving to Barnard Castle he would have replied, “I am testing my eyes after having been infected with coronavirus.” Everyone of us knows his story is a pile of shite. Preferring politicking to fairness and empathy Johnson chose to defend one person above the national interest. Destroying the one thing that works, social distancing.

Trust has gone in the government’s ability to manage the crisis, it was never that high in the first place but no one wanted them to fail, if only because we wanted to stay alive.

Lift the lockdown to cover Dom, move forward the decision to open schools, announce a test and trace that doesn’t exist. Open pubs, schools, markets, f*ck it open up the race tracks again and pray that the virus, like our Prime Minister, wants to kick back and take a holiday.