The South Yorkshire authority has cited fears that the test and trace system will not be ‘robust enough’ by next week. 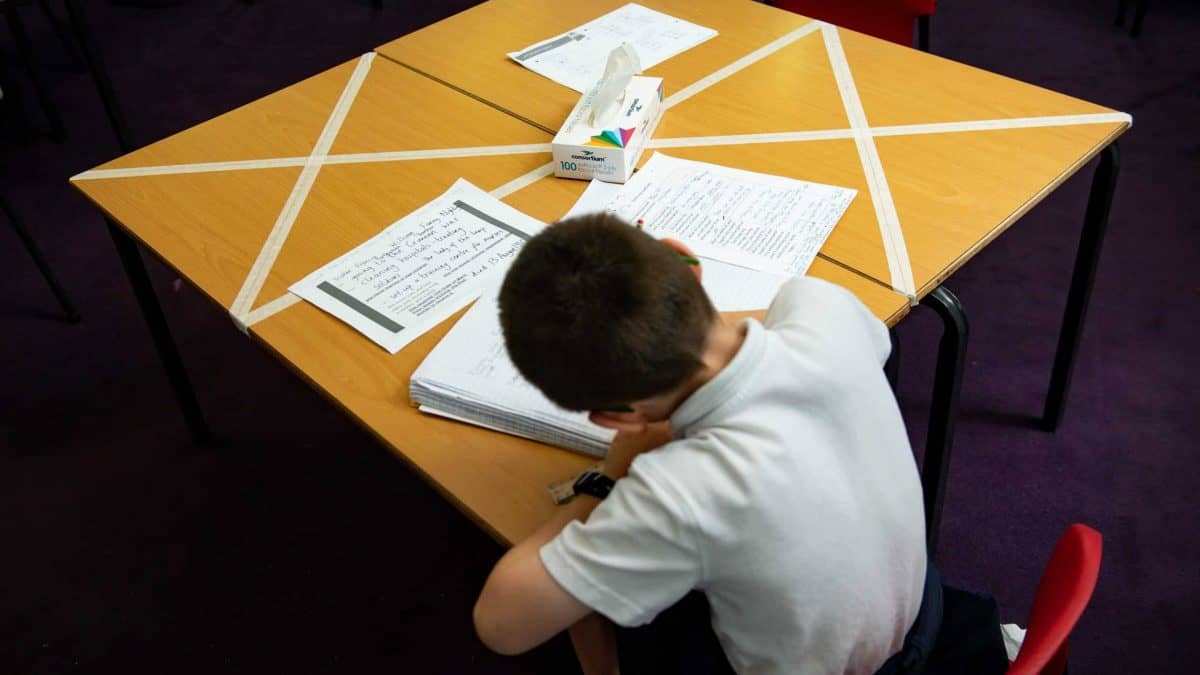 Sheffield City Council is advising schools not to open to more pupils from Monday, citing fears that the NHS Test and Trace system will not be “robust enough” to be in place by next week.

The decision comes after Prime Minister Boris Johnson announced that the Government’s five key tests required for the easing of the lockdown have been met – and schools can admit more pupils from next week.

Primary schools across England will reopen to children in Reception, Year 1 and Year 6 from June 1.

But the local authority in South Yorkshire said it does “not yet feel assured that it is the right time” to admit more children and it is advising schools and nurseries “to delay increasing numbers” until June 15.

Councillor Abtisam Mohamed, cabinet member for education and skills, said: “We have been advised by the Sheffield director of public health, Greg Fell, who has reviewed the local position, and he does not feel assured that the recently announced Test and Trace programme will be sufficiently well-established and robust enough to be in place for June 1.

“He has advised that the Test and Trace system should be in place and working effectively for 14 days before schools and nurseries begin increasing their numbers.”

Mr Mohamed went on: “We do not yet feel assured that it is the right time and are advising our schools and nurseries to delay increasing numbers until June 15.

“For maintained schools, where the council is the employer, we are instructing schools not to increase the number of children attending more widely.

“For all other schools, academies, and nurseries in Sheffield, we are strongly advising that they also delay their wider reopening to June 15.”

Ministers have come under pressure from unions and councils, who have urged the Government to reconsider its plans to open schools more widely.

Earlier this week, Lancashire County Council advised schools not to open to more pupils on Monday, and Durham County Council also advised against a wider reopening next week, saying June 15 is a “more realistic date”.

Nine unions, representing school leaders, teachers and support staff, said they “stressed the importance of monitoring the impact of returning more pupils to school” and listening to the experience of staff.

A joint statement, published by the Trades Union Congress (TUC) on Friday, said: “We will be working closely with the Department to ensure that the guidance is a living document, informed by all those delivering care and education in every school in the country.

“Over the next two weeks we will be working with our members to submit their experiences of reopening schools and will raise these issues with the Education Secretary.”