Earlier this week, Marks & Spencer were the subject of social media outrage following the launch of a “Cauliflower Steak” as part of their new “veggie” range. A thick slice of cauliflower was presented as a “steak”, joined by a sachet of “lemon and herb drizzle” and sealed within an abundance of unnecessary plastic packaging. […] 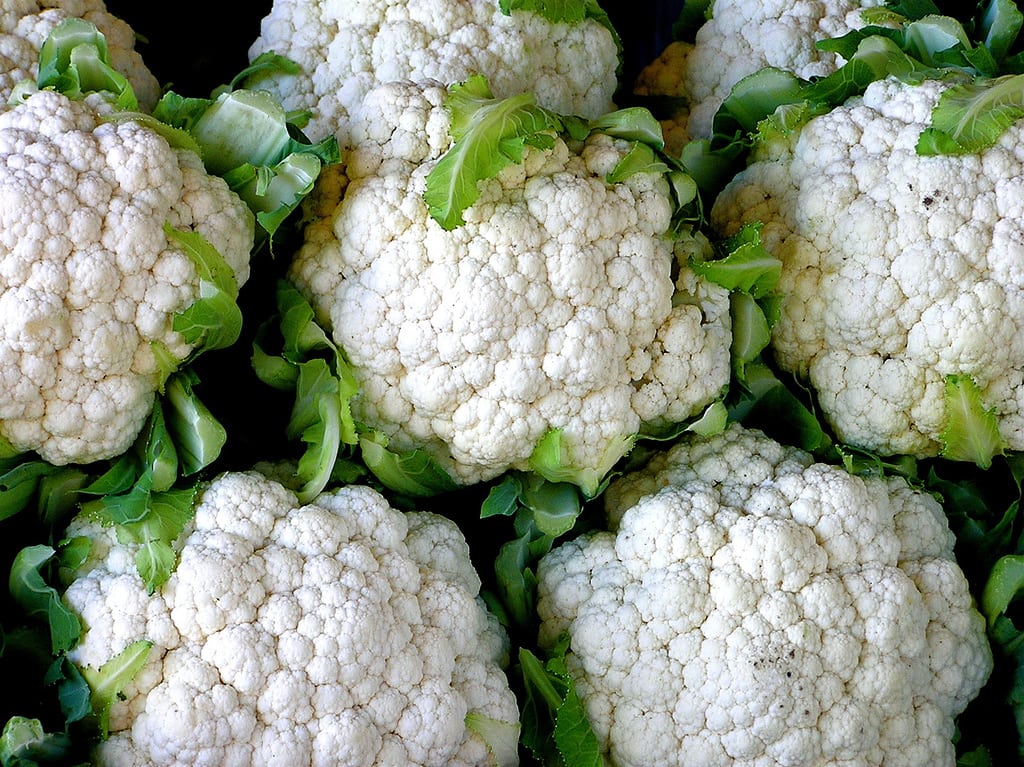 Earlier this week, Marks & Spencer were the subject of social media outrage following the launch of a “Cauliflower Steak” as part of their new “veggie” range. A thick slice of cauliflower was presented as a “steak”, joined by a sachet of “lemon and herb drizzle” and sealed within an abundance of unnecessary plastic packaging. Priced at £2, the notion of an M&S “Cauliflower Steak” seemed eye-wateringly expensive, considering a whole cauliflower from the same shop costs just £1 – or even less from any rational, non-exploitative greengrocer.

Since then, the supermarket and high street department store has chosen to pull the controversial cauliflower steak from their range, following such outrage. On the decision to stop selling the cauliflower steak, an M&S spokesperson said: “Once we’ve sold the stock that is currently in stores, we won’t be ordering any more of this product. We work hard to create quick and convenient meals for customers; however, on this occasion we didn’t get it right. We have launched many other vegetarian dishes that are already proving popular with customers.”

Marks and Spencer stores are selling sliced cauliflower as ‘Cauliflower Steak’ with lots of lovely plastic and charging £2 (normally £2.50). A cauliflower costs about 69p from a local veg shop. ? pic.twitter.com/v9ocsIAB0R

The concept of slicing a cauliflower through the middle and masquerading it as a ‘cauliflower steak’ isn’t just ridiculous; it’s an insult, it’s condescending to vegetarians, it’s wasteful, it’s arguably absurd. Cauliflower is a excellent meat substitute, but does it really need to be likened to meat? Some have used social media networks (namely Twitter) to argue in favour of the cauliflower steak’s convenience. But let’s be realistic, is anybody really too lazy to slice the ends off of the vegetable?

Then there’s the matter of taste. Cauliflower is a vegetable that’s brilliantly bland, thus taking especially well to spice, as is demonstrated so appealingly in so many London restaurants. Berber & Q’s cauliflower shawarma, rubbed with a North African-inspired spice mix, grilled then topped with tahini, pomegranate seeds and pine nuts is a particularly popular example of cauliflower in all of its glory. This, alongside so many other restaurant dishes, gives weight to the argument that meat alternatives needn’t be likened to meat.

Everyone complaining about the @marksandspencer cauliflower steak and ngl I would buy that. It’s a good idea I hadn’t thought of. It’s convenience food ppl, let us lazies live in peace #cauliflower #MarksAndSpencer

On the subject of M&S’ cauliflower steak, I spoke to a devoted vegan about her personal opinion. Is the whole concept condescending to vegans, or a welcome ‘grab and go’ vegan meal? @Francesthevegan (on Twitter and Instagram) said: “Majority of the time vegetarians or vegans choosing to use terms such a ‘cauliflower steak’ to describe a dish is merely out of convenience and to make it more relatable. The alternative is to try and describe the meal in a way that people understand but using alternative terms which can simply just be a nuisance aka ‘flat piece of cauliflower fried in oil and spices’ etc. Everyone understands the concept of a ‘steak’ due to it being a popular meat dish and therefore using it to describe a vegetarian or vegan dish can help to create a better image of how that dish might appear on their plate. Trust me, no one is claiming that a cauliflower steak replicates the taste of a meat steak or a fruit pizza actually tastes like pizza.”

Cauliflower is natural and wholly meat-free, so surely it should be celebrated as such? But, more to the point; I’m sure we can all agree it’s completely obscene to charge £2 for a thick slice of cauliflower, ensnared by unnecessary plastic packaging? Won’t somebody please think of the polar bears.