Going into a high street supermarket or café and picking up a ready-made meal deal is a no-brainer for most of us – but what do you do as a vegan? A new survey by The Vegan Society found that 91% of vegans sometimes struggle to find ‘grab and go’ food options, which prompted the […] 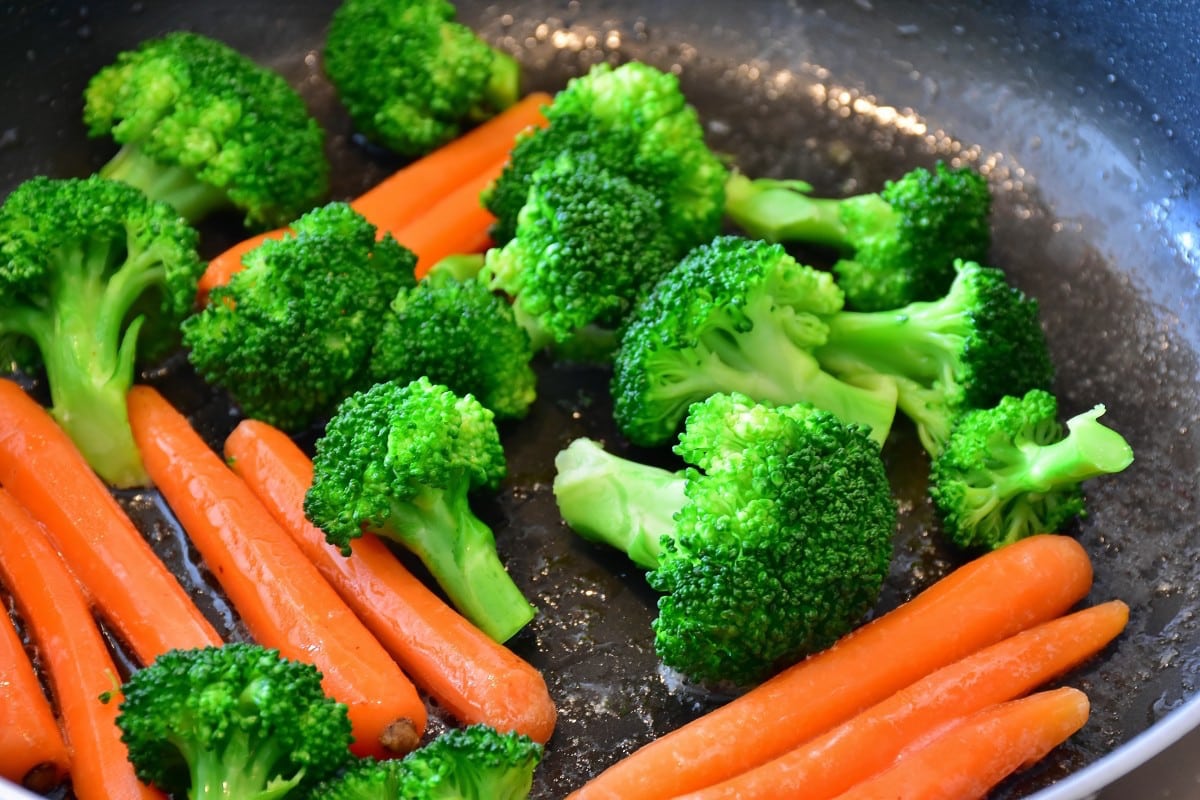 Going into a high street supermarket or café and picking up a ready-made meal deal is a no-brainer for most of us – but what do you do as a vegan?

A new survey by The Vegan Society found that 91% of vegans sometimes struggle to find ‘grab and go’ food options, which prompted the charity to launch its Vegan on the Go campaign.

Food options for vegans have dramatically improved over the last few years but the research, which involved 2500 UK vegans, suggests there is still room for improvement.

Veganism is growing at an exponential rate and is an untapped market that could offer huge opportunities for restaurant owners, investors and food developers.

According to Mintel’s Global New Products Database, there has been a 185% increase in the number of vegan products launched in the UK between 2012 and 2016.

Vegan on the Go campaign aims to bring attention to the growing demand for vegan options and to highlight to businesses that veganism is a market trend which is here to stay.

Elena Orde, Communications Officer at The Vegan Society, said: “We’ve seen some fantastic strides forward in terms of new, affordable vegan products in supermarkets and restaurants but we want to make it even easier for people to go vegan and stay vegan.

“Offering vegan food options makes clear commercial sense – businesses are opening the potential market up to not only half a million vegans in Britain, but also to a million more vegetarians, the huge number of meat and dairy reducers, the lactose intolerant, the health-conscious and others who simply enjoy vegan food from time to time.

“Sometimes all it takes is removing a pesky small amount of dairy or egg to create a lovely vegan dish, which can really widen food retailers’ appeal.”

Attitudes towards veganism have changed dramatically over the last few years, indicating that veganism is now winning British hearts and minds in ever greater numbers.

The Vegan Society’s survey last month showed that half of Brits know a vegan, over a half (56%) adopt vegan buying behaviours and a quarter (26%) thought public sector food outlets should provide a vegan option by law.

Chain restaurants like Zizzi, Wagamama and Wetherspoons all have dedicated vegan menus while coffee shops Pret a Manger, Starbucks and Caffe Nero are offering more and more animal-free products.

The Vegan Society is keen on hearing about good practice in the food and drink sector, and are happy to publicise any businesses who excel at providing great vegan food options.

The charity has urged those who are already vegan to contact retailers to ask for more vegan options as well as approach local independent cafes and restaurants with its vegan catering guides.