Established in 1988, Brooklyn Brewery started life as journalist Steve Hindy’s home brewing project. Having enlisted his neighbour, Tom Potter, as a partner, the pair’s brewery has always been dedicated to brewing and selling great beer: having eventually become one of America’s (if not the world’s) most consistently impressive breweries. With an impressive brewing history, […] 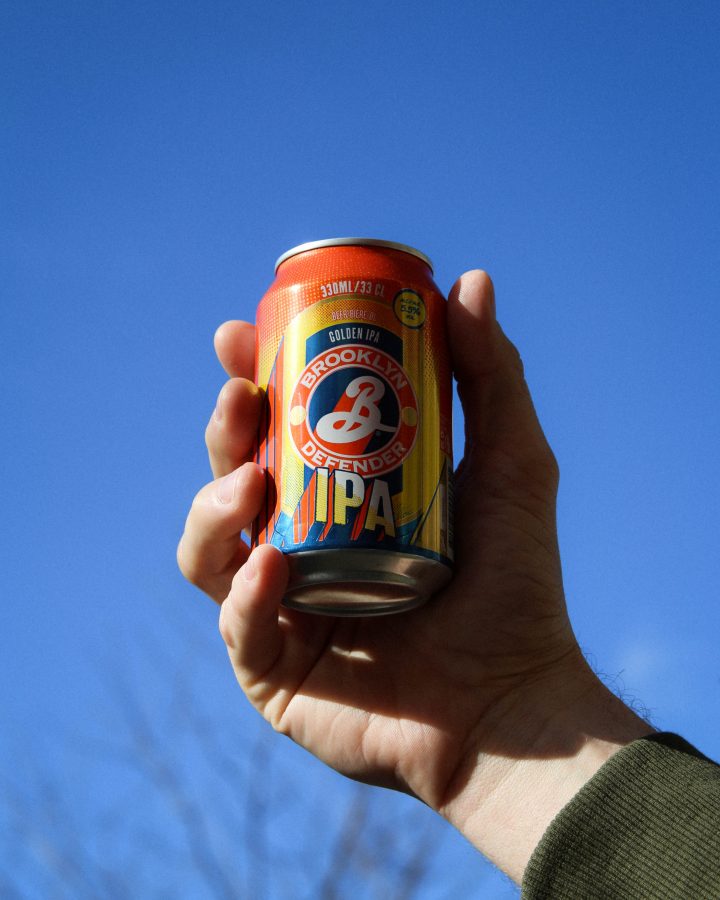 Established in 1988, Brooklyn Brewery started life as journalist Steve Hindy’s home brewing project. Having enlisted his neighbour, Tom Potter, as a partner, the pair’s brewery has always been dedicated to brewing and selling great beer: having eventually become one of America’s (if not the world’s) most consistently impressive breweries.

With an impressive brewing history, some of Brooklyn’s earliest residents from Germany, Belgium and other brew-centric countries brought their passion and knowledge to New York, ultimately making Brooklyn one of America’s most productive brewing centres during the 19th Century. 48 breweries across the borough produced 10 per cent of the country’s beer, mostly brewed with hops and grains from New York State. Alas, by the time that Brooklyn Brewery launched their debut lager, New York’s beer scene had become dominated by light lagers from Budweiser, Miller and Coors. Unsurprisingly, Brooklyn Lager was a resounding success. In 1994, Garrett Oliver was enlisted as Brewmaster to helm the brewing programme as Brooklyn Brewery continued to work on establishing a new Williamsburg brew house.

Following the launch of their flagship Brooklyn Lager, Brooklyn Brewery’s portfolio has grown to include a wide-range of beers. Launching in the UK next month, Defender IPA is a golden IPA created around the team’s belief that beer should be balanced, unpretentious and fun. It’s also specifically designed to be paired with food: suited to dishes such as spicy curries, Mexican chillies, grilled vegetables and meat, and Dutch gouda.

On the UK launch of Defender IPA, Garret Oliver, Brooklyn Brewery’s Brewmaster said: “We’re excited to introduce Defender IPA to UK shores for the first time. Especially with the growing interest in IPAs showing no signs of slowing. An enduring favourite in the US, Defender IPA is created with the belief that beer should be interesting, delicious, accessible, unpretentious, and downright fun. It has plenty of hop intrigue for aficionados and smoothness for newcomers. A real all-rounder.”

Brewed with Amarillo, Simcoe, Cascade and Centennial hops, plus a blend of 2-row, Munich and Crystal Malts and Oats, Defender IPA has a clear orange complexion, capped with an off-white head. On the nose, citrus notes of grapefruit and tangerine are followed by some feint malt aromas, peach, and grass notes alongside a whisper of funky, resinous pine. Pine continues on the palate alongside some caramel sweetness eventually followed by a refreshing, moderate bitterness, concluding with a long, bitter finish with a pleasant oily mouthfeel.

Defender IPA will be available in 330ml cans in the UK from April 2019 and will be stocked in Tesco stores nationwide (RRP £2). Further information on Brooklyn Brewery can be found here.