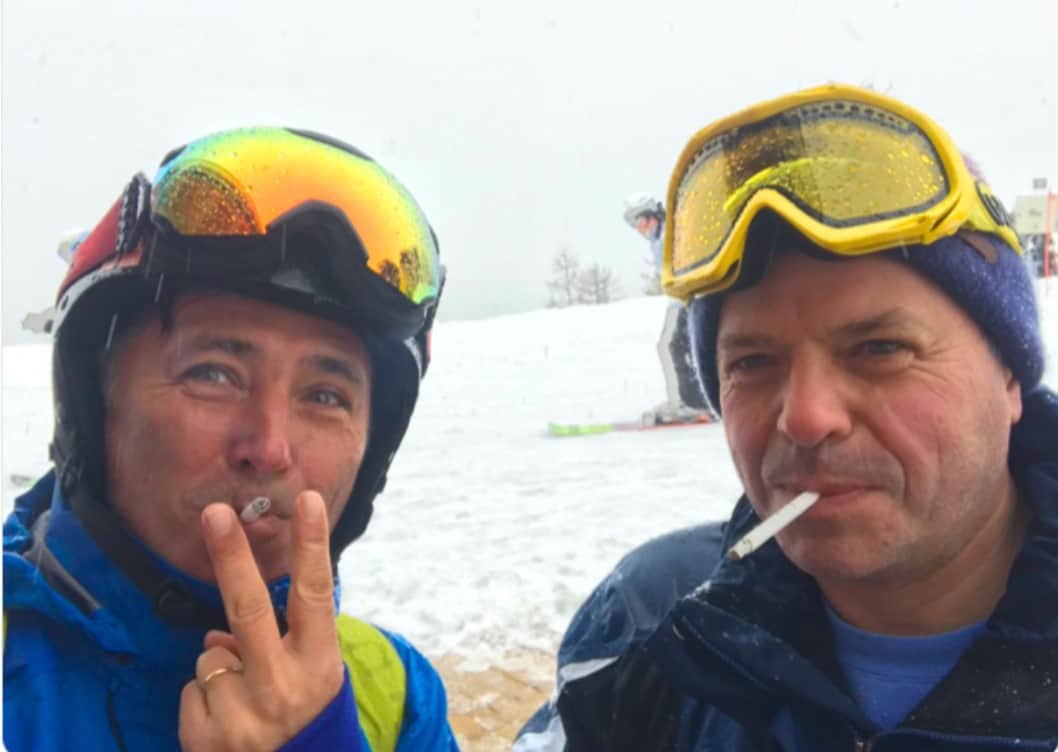 Reports have emerged of last ditch attempts by Brexiteers to approach EU leaders – including the far-right to veto the UK being able to delay Article 50 for an orderly Brexit.

Labour MEP Jude Kirton-Darling today called out the “collusion with fascists to destroy British jobs & livelihoods,” by the very Brexiteers who had accused people who disagreed with them of “treason.”

It only takes one EU country to veto a resolution to allow the UK to extend Article 50 to avoid the chaos of a no deal Brexit.

The majority of MPs from both sides of the Brexit debate – including Theresa May – are expected to vote against a no deal Brexit tonight at 7pm.

A motion to extend Article 50 to allow more time to find a solution after the PM’s withdrawal deal’s second defeat last night is set to be debated tomorrow.

If MPs vote to ask Theresa May to request the EU allows Article 50 – Britain’s Brexit notice – to be extended beyond March 29, the EU stats would have to agree to it.

But reports are emerging that Brexiteers – including Tory MPs – have been lobbying EU states to find at least one to veto allowing Britain more time to find an orderly deal to leave the EU with.

Despite the risks to jobs, livelihoods, shortages and shock price increases that accompany crashing out in a no deal Brexit – an eventuality few businesses can properly prepare for – Conservative MPs have been lobbying far right European leaders to stop the British government having more time to find a deal that works.

Daniel Kawczynski, MP for Shrewsbury and Atcham revealed a few weeks ago that he had formally asked the Polish Government to veto any motions by the EU to allow UK requests to extend Article 50.

“In the light of our strong and historic partnership, I appeal to Polish representatives to listen and intercede for British arguments on Brexit and support us in the future compromises that we strive for in the talks with the EU, so as to break the stalemate and our exit from the EU took place for the benefit of the entire United Kingdom,” he told the Polish press.

Tory MP was Kawczynski was born in Poland and has maintained links to the country he left for the UK aged seven.

Despite the Polish government now being ruled by the right wing Law and Justice Party which has flirted with the far right, it is unlikely to veto any request.

A no deal Brexit would cause enormous problems for Poland with all its links to the UK as well as the UK.

The Guardian’s Diplomatic Editor Patrick Wintour today said that a number of Conservative colleagues went to Poland last week to lobby for the UK to be stopped from avoiding a dangerous no deal Brexit.

Today The Guardian’s Carole Cadwalladr – the journalist who has done more than anyone to expose illegality and the shadowy money trail behind the Leave campaign – warned that Arron Banks and Andy Wigmore had been to “Veneto, the heartland of Italy’s Lega Nord.”

She added: “The fascists have agreed to help Britain exit without a deal. Salvini will block an extension of article 50. We’re fucked. “

The European Commision on Rascism and Intolerance has reported intensifying “use of racist and xenophobic propaganda” by the Lega.

Leave EU’s Andy Wigmore and the campaign’s bankroller Arron Banks have made no attempt to deny such lobbying.

Meanwhile, Nigel Farage addressed the European parliament threatening that if they did not want “hordes” of Eurosceptic British MEPs elected in May, they should veto a request by the UK to extend Article 50.

He said: “I’m sure the next instalment of this will be the Prime Minister next Thursday going to the European Summit in Brussels, another humiliating display, where she begs for an extension of Article 50. I’ve got a solution to all of this: we leave on March 29.’”

All 27 member states will have to agree to any UK request to extend the Article 50 and EU leaders have suggested that the UK should have a proper reason for such a request.

But what Arron Banks, Nigel Farage and Andy Wigmore aren’t mentioning is that if an EU state vetoes the UK’s request for an extension to Article 50, the UK can still legally unilaterally revoke the notice of withdrawal, which it can serve again in its own time.