RelatedPosts How To Make: Rosemary Lamb and Red Wine Stew Beer of the Week: Beavertown The Rule of Three How To Make: Rüya’s Mantarli Keskek How To Make: 10 Greek Street’s Gnocchi with Gorgonzola, Walnuts & Sage By Jonathan Hatchman, Food Editor, @TLE_Food Focusing on brewing using only premium ingredients in their most natural state, […] 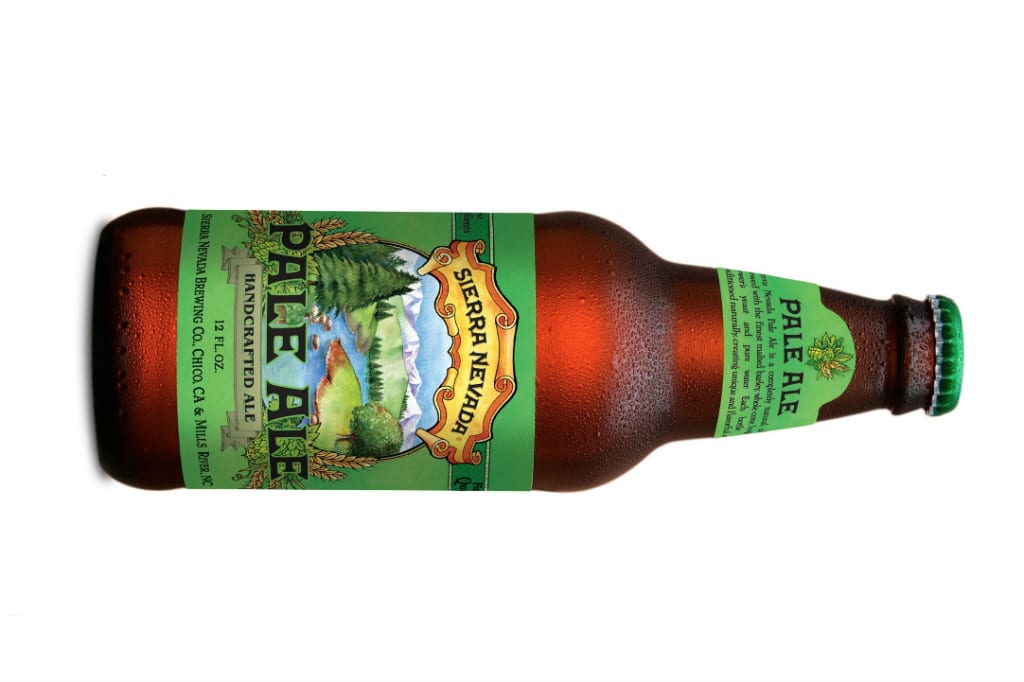 Focusing on brewing using only premium ingredients in their most natural state, Sierra Nevada Brewing Co. was set up by Ken Grossman in 1979. Initially a humble brewery in Chico, California, the brand is now recognised as one of the United States’ finest craft breweries, as well as one of the most ecologically conscious – with over half of their energy needs generated by solar panels and hydrogen fuel cells. With seven year-round beers on offer – Pale Ale, Torpedo Extra IPA, Hop Hunter IPA, Nooner Pilsner, Porter, Stout, and Kellerweis Bavarian-style Wheat – a prominent affinity for whole-cone hops is also massively apparent with Sierra Nevada’s brewing process, favoured for the distinct flavour and aromas that they provide, thus inspiring the brewery to use more whole-cone hops that any other brewery in the world.

In 1980, Sierra Nevada Pale Ale was first crafted, showcasing whole-cone Cascade hops, joined by Perle bittering hops, as well as two-row pale and caramel malts. As a result, the golden amber beer is topped with a creamy white heat, and – although the nose is slightly muted – boasts subtle aromas of sweet caramel, as well as more prominent notes of pine and citrus fruits such as lemon and grapefruit. The latter continue into the taste that’s particularly resinous, followed by a light, juicy mouth-feel and a very slight bitterness that becomes more prominent in the short, albeit pleasantly refreshing, finish.

Further information on Sierra Nevada Brewing Co. can be found at sierranevada.com.

Tags: Beer of the weekSierra Nevada