A new low-alcohol, low-calorie session IPA from the Californian brewery. 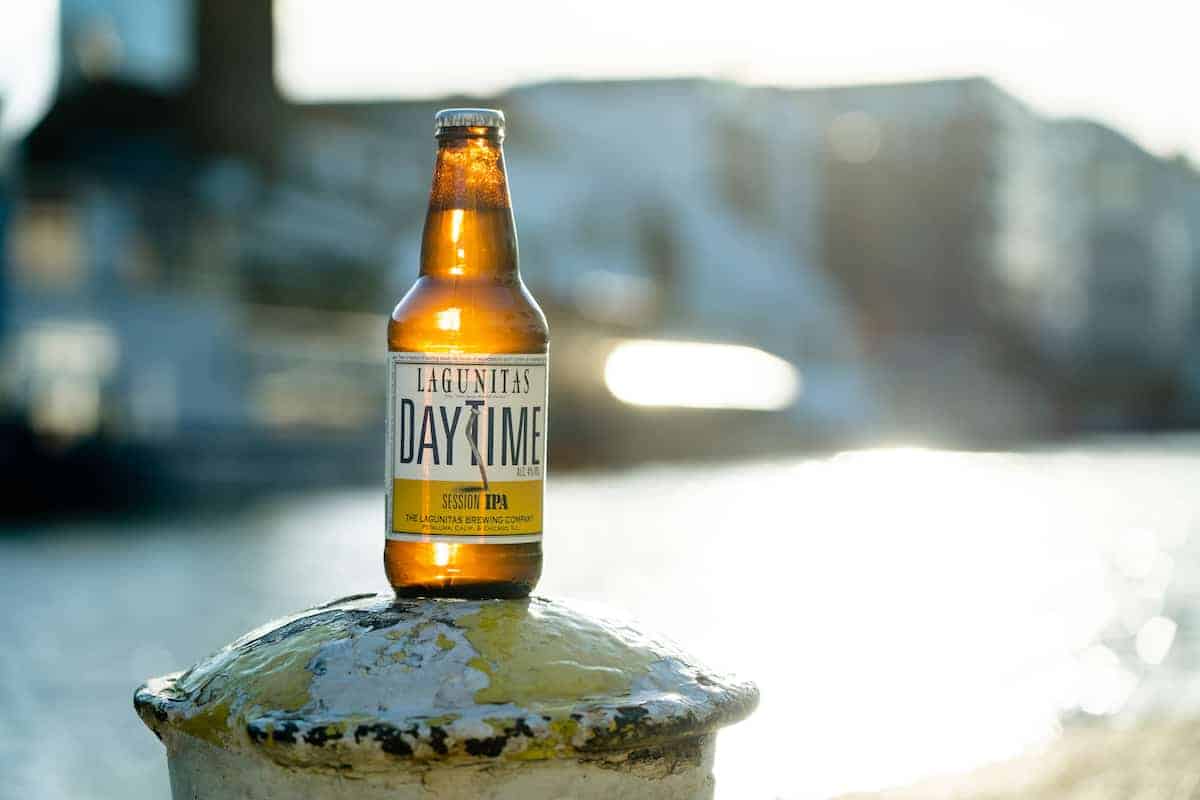 Founded in 1993 by Tony Magee, in a small town near Lagunitas – 30 miles north of San Francisco – Lagunitas Brewing Company has become one of America’s best recognised craft beer breweries. Now available in 20 countries around the world, the brewery grew from an old storage shed in Forest Knolls, California, after Magee moved on from home brewing after ruining a Thanksgiving dinner (some wort spilled down the back of the stovetop and caught fire, leading to the turkey being burned). After much experimentation in Forest Knolls, an IPA recipe was finally perfected and the entire operation eventually moved down the road to Petaluma.

As the brewery and its following began to rapidly expand, a new Chicago brewery was launched in 2014, followed by the launch of a third brewery in Azusa, California, with an ultimate productive brewing capacity of 1.9 million US beer barrels, which equates to 2.2 million hectolitres.

Following the recent trend in producing beers with lower alcohol content and fewer calories, Lagunitas has introduced DayTime to the UK. A four per cent ABV session IPA, DayTime is loaded with Centennial and Citra hops, joined by the addition of oats used in the brewing process. On pour, the beer’s complexion is misleadingly light, unrepresentative of the bold bouquet. Prominent aromas of passion fruit and citrus are joined by wafts of guava, mango, gooseberry, grass, cedar and a whisper of resinous pine. Light citrus hop notes are discernable on the palate, joined by some further grassy notes alongside bready malt savours, followed by some feint, lingering hop bitterness. DayTime isn’t as bold as Lagunitas’ benchmark IPA or 12th of Never ale, but it doesn’t pretend to be. Instead, it’s a solid sessionable beer with unexpected depth of flavour. Bud Light, this is not.