The 72nd edition of the Festival de Cannes climaxed with South Korean filmmaker, Bong Joon-Ho, receiving the Palme d’Or for Parasite. He is the first South Korean director to win the most coveted prize in world cinema. As President of the Jury, Alejandro González Iñárritu, said in the post-ceremony press conference, Parasite won because of […]

by Martyn Conterio
in Film 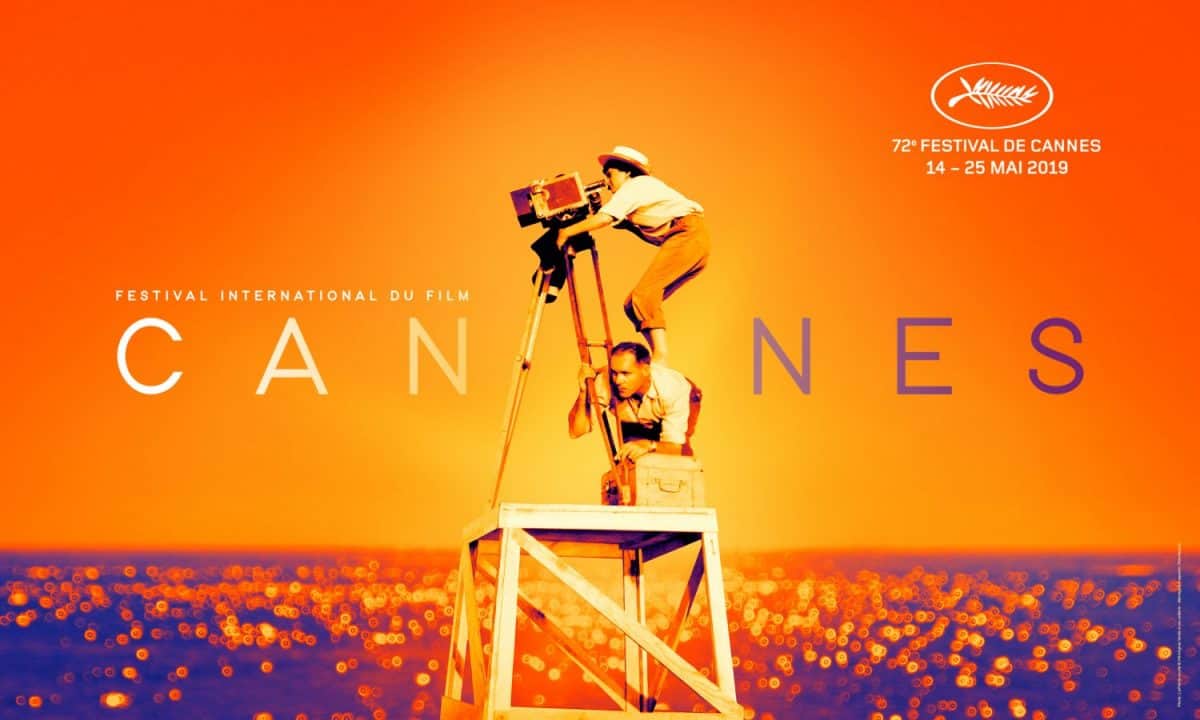 The 72nd edition of the Festival de Cannes climaxed with South Korean filmmaker, Bong Joon-Ho, receiving the Palme d’Or for Parasite. He is the first South Korean director to win the most coveted prize in world cinema. As President of the Jury, Alejandro González Iñárritu, said in the post-ceremony press conference, Parasite won because of its masterful display of cinematic craft, a brilliant script and vital social theme. He marvelled that this localised film (set in Seoul) boasted a universal story. The Mexican auteur then told the press politics and political statements were not guiding principles in their decision-making. “It’s such a unique experience. It’s so unexpected. We were all fascinated by it since we saw it,” Iñárritu explained.

Although a couple of the jury’s choices raised eyebrows (the Dardenne brothers picking up Best Director for Young Ahmed, Emily Beecham’s Best Actress win over hotly-tipped Adele Haenel, whose performance in Portrait of a Young Lady on Fire left critics in raptures, in general 2019’s jury did a great job out of what are always difficult circumstances. Big hitters such as Terrence Malick left empty-handed, but so did Quentin Tarantinto, whose Once Upon a Time … In Hollywood earned rave reviews and early whispers he might just pick up his second Palme d’Or. Pedro Almodovar was touted as an early Palme contender, too, but Pain and Glory missed out, with Antonio Banderas winning Best Actor instead, in a role which saw him play a character based on his director. The Grand Prix was awarded to Mati Diop. The first black female director to win the award (equivalent to a silver medal), her film Atlantique is a bravura mix of social realism and magical realism, tackling the issue of economic migrants drowning at sea, as they try to make their way to Europe in search of a better life. Rounding up the awards: Ladj Ly’s searing tale of police brutality, Les Misérables, shared the Jury Prix with Kleber Mendonça Filho and Juliano Dornelles’ Bacurau, a gonzo acid western set in rural Brazil. Elia Sulieman’s It Must Be Heaven was given a special mention, during the ceremony too.

The previous evening (24th May), Nadine Labaki’s Un Certain Regard jury awarded The Invisible Life of Euridice Gusmao top honours. The story of two sisters separated by the actions of a cruel father should have been competing for the Palme d’Or, really, but its Un Certain Regard win will hopefully lead to wider exposure and better distribution internationally. The jury prize was given to Oliver Laxe’s stunning Fire Will Come, a tale unfolding in the verdant hills of Galicia, Spain, where a man returning from prison attempts integrate back into a rural community. A work of sensational mood and atmosphere, it’s great to see it recognised. Kantemir Balagov was another of the evening’s winners. His second feature, Beanpole, another that wowed us, earned the young Russian Best Director.

2019 (like 2018) will go down as a vintage year in the festival’s illustrious history. Opening with Jim Jarmusch’s deadpan zombie apocalypse comedy, The Dead Don’t Die, one of the better openers in recent years, set a great tone and while the terrible weather was more Cleethorpes than Côte d’Azur, the abundant feast of movies on offer failed to dampen spirits. While we fret over the rise of streaming services robbing us of the big screen experience, cinematic inventiveness and imagination looks in rude health and Festival de Cannes remains the greatest film festival on the planet.

For all our Cannes coverage, click on the link here.